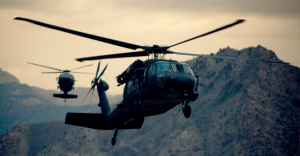 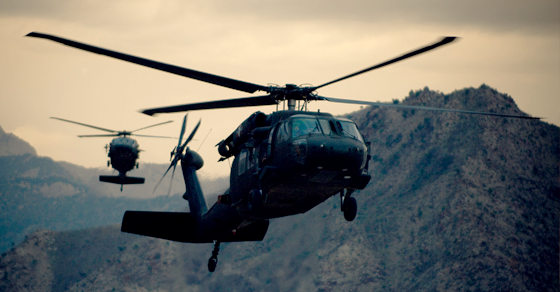 A one-world government could be on its way to Alberta, at least if you believe the conspiracy theories about local food coming from a group backed by Alberta's Wildrose Party.

Is a one-world government coming to Alberta?

Maybe, at least if you believe the conspiracy theories about local food coming from one group backed by Alberta’s Wildrose Party.

According to Stand Up for Alberta, new legislation encouraging Albertans to buy local from Alberta farmers could be evidence that Premier Rachel Notley is planning to impose “global governance” on the province.

“Who is the government of Alberta really governing for?” reads a Facebook message posted by the group this week.

“They appear to be governing for international bureaucrats and not the people of this province.”

“Bill 202 Alberta Local Food Act … appears to be based on objectives from the UN Agenda 21,” the group explains, before asking: “is this global governance?”

That’s a far-right conspiracy theory dreamed up and popularized by the likes of the John Birch Society, Infowars’ Alex Jones and former Fox News host Glenn Beck, revolving around the idea that the United Nations is using sustainable development policies as a secret Trojan horse for a forthcoming totalitarian one-world government.

The conspiracy (often described as either a “communist” or “Jewish plot to rule the world”) traces its origins back to a not-so-secret non-binding statement of interest signed by hundreds of world leaders, including noted tree hugger and communist-ringleader George H.W. Bush (whose background as a Texas oil tycoon surely offered the perfect cover for his secret communist plans to usher in an eco-friendly new world order, right?) at the 1992 United Nations Conference on Environment and Development.

And, to be sure, this is not a one-off – a speaker at Stand Up for Alberta’s November 29 event in Red Deer delivered a detailed power point presentation alleging Alberta’s current government is a “Trojan horse” for the United Nation’s Agenda 21.

What could possibly be even stranger than that?

Well, for one thing, Wildrose MLAs appear to back the group’s “leadership.”

Wildrose leader Brian Jean was spotted speaking at a rally the group helped organize in November.

Wildrose MLA Don MacIntyre was at the group’s Red Deer event, where presentations on Agenda 21 were on the agenda.

And last week, Stand Up for Alberta alluded to some behind the scenes drama with the party over who will control a list of names and contact information the group is collecting as part of a petition drive, something they appeared to double-down on again this week.

At that event, Strankman opened up the floor to Stand Up for Alberta organizers, allowing them several opportunities to plug the group’s various petitions and events.

“These guys have taken the leadership of going out and standing up for Albertans, that’s what we have to do,” Strankman said, applauding the group’s efforts.

“That’s what John and the Murfitts here are talking about here, is spreading the word to stand up for Albertans.”