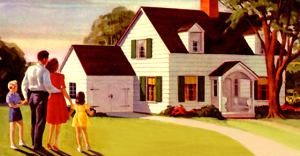 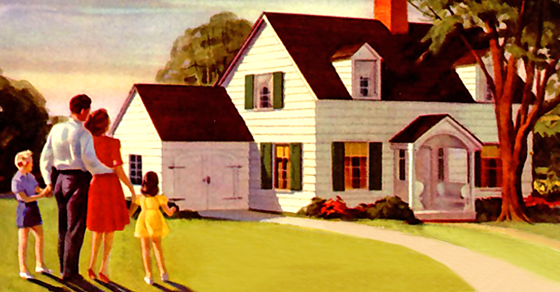 Why joining a union could mean a big raise for Canadians

If you're open to the idea of making more money and are of the mind society should be more fair and equal, these numbers will probably make the idea of joining a union sound pretty appealing.

If you’re open to the idea of making more money and are of the mind society should be more fair and equal, these numbers will probably make the idea of joining a union sound pretty appealing.

According to new data released by the Canadian Labour Congress, unionized workers in Canada earn on average 23% more than their non-unionized friends.

What’s more? The data shows workers from different backgrounds also benefit from being part of a union, something that reduces gender or intergenerational inequalities and helps raise a family.

Women who belong to unions earn an extra $7.10 per hour (on average) than women who do not. Among indigenous women, the difference is even greater at an extra $7.22 per hour.

Among unionized workers, a gap still exists… but it’s smaller.

And provincially, the advantage is even clearer. Unionized young workers in Newfoundland earn a resounding $9.81 more on average.