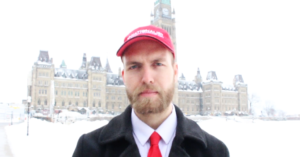 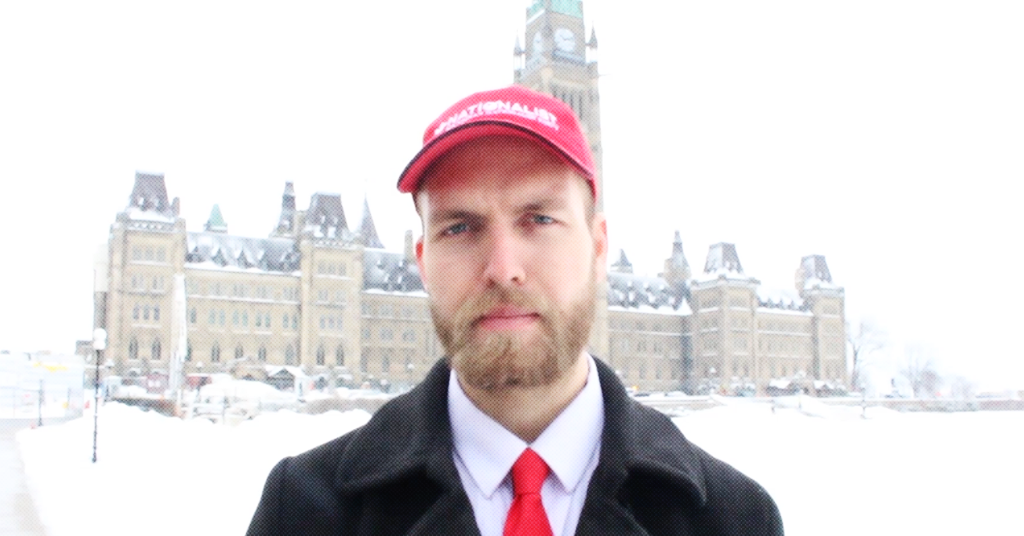 White Nationalist Party At Risk of Being Deregistered For Filling Out Wrong Address, Elections Canada Says

Clerical error may put dreams of a white homeland on pause

The future of the Canadian Nationalist Party — an anti-Semitic, white nationalist political party recently registered with Elections Canada — is up in the air after its leader listed a false address on official documents.

Elections Canada confirmed to PressProgress that it is taking a closer look at the white nationalist party’s registration filings after the Toronto Star building was falsely listed as the party’s “national headquarters.” 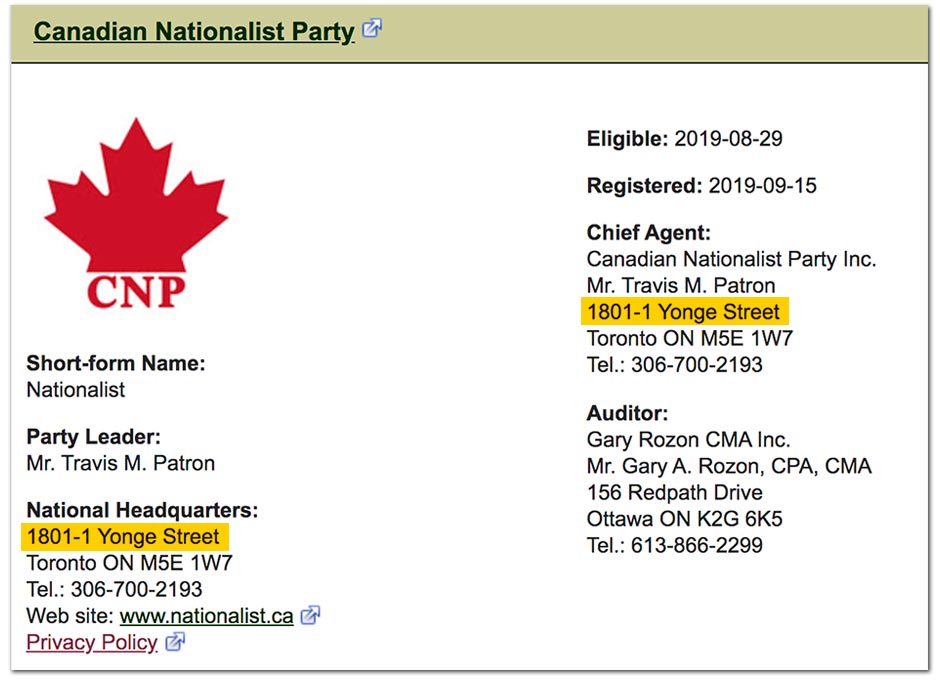 The CNP says its top priority is to “maintain the demographic status” of Canada’s “European-descended majority.”

The party advocates “the creation of a strong central authority” that would re-write the constitution to replace “multiculturalism” with “ethnic nationalism,” end the “suppression” of “European ethnicity” and also ban water fluoridation.

This summer, the party’s supporters were involved in a violent brawl inside the Eaton Centre and attacks at Hamilton Pride. The RCMP launched a hate crime probe after party leader Travis Patron published a video claiming the media and banks are controlled by a “parasitic tribe,” leading to accusations of anti-Semitism.

Last month, PressProgress reported that the white nationalist party listed a virtual office located at 1 Yonge Street, an iconic downtown Toronto office building that is best known as the home to the Toronto Star, as its official registered address.

Zionist Media harass anyone who doesn’t conform with their agenda. Yet call them out for what they are, and watch them recoil!

Using a virtual office or mail-forwarding service as a registered address might pose problems for political parties, according to Elections Canada rules.

“The law requires the party to provide an address for an office where records are maintained and where communications may be addressed,” an Elections Canada spokesperson told PressProgress, adding it must be a “physical address.”

“We have reviewed this client’s profile and have cancelled his service immediately,” a Telsec spokesperson told PressProgress on August 20. “We had no idea of the company or type of business this client was operating.”

Telsec said the 1 Yonge Street vanity address was registered under the name of Travis Patron, leader of the Canadian Nationalist Party.

According to Elections Canada rules, political parties have 30 days to notify them of a change of address.

“If information contained in the registry of political parties changes, the party has 30 days from the day of the change to report the change in writing,” a spokesperson for Elections Canada told PressProgress.

“This obligation is highlighted in the Chief Electoral Officer’s letter confirming their eligibility status,” the spokesperson said. Unless the party updates its address, “failure to meet this requirement may result in the party’s de-registration.”

The Elections Canada spokesperson also noted “it’s an offence to provide the Chief Electoral Officer with false or misleading information.”

As of September 28, the Toronto Star building remains listed as the registered address of the Canadian Nationalist Party’s headquarters.

An Elections Canada spokesperson confirmed the agency “has not received any requests from the party to change the information in the registry,” and added: “Elections Canada has followed up with the party leader in this case.”

The Canadian Nationalist Party and its leader, Travis Patron, did not respond to requests for comment from PressProgress.