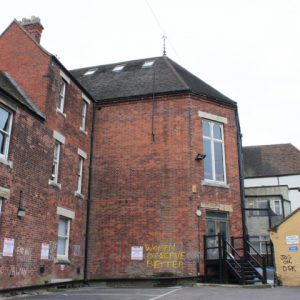 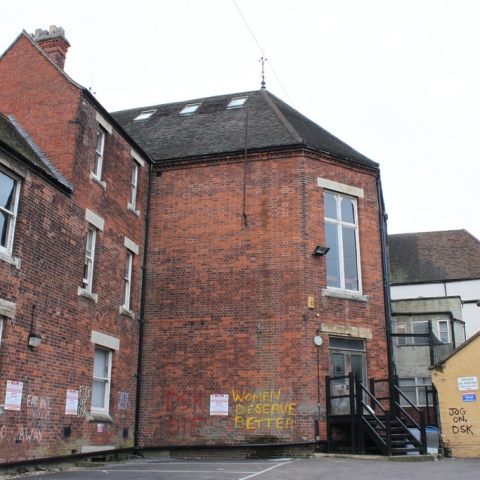 What’s with all this rape talk on campuses?

Need more proof that marking International Women’s Day every March 8 is, you know, still important? News coming out of Canada’s university campuses should settle things. See if you can spot a pattern:   UBC business school’s “oral tradition” In September 2013, the organisers of Sauder FROSH, a three-day orientation organized by the Commerce Undergraduate Society […]

News coming out of Canada’s university campuses should settle things.

See if you can spot a pattern:

In September 2013, the organisers of Sauder FROSH, a three-day orientation organized by the Commerce Undergraduate Society at the University of British Columbia, got busted when a rant chant that was supposed to stay private leaked out:

“Y-O-U-N-G at UBC we like em young Y is for yourrr sister O is for ohh so tight U is for under age N is for noo consent G is for goo to jail.”

Just days before the UBC story broke, the Halifax school discovered a customized rape chant had been part of fresh week activities for years, thanks to a 15-second video posted to Instagram.

It showed frosh week leaders leading a cheer that was a variation on the UBC chant: “Y is for your sister […] U is for underage, N is for no consent […] Saint Mary’s boys we like them young.”

“Sexual banter” at the University of Ottawa

News broke this week that a group of guys involved in the undergraduate student union took to Facebook during last month’s campus elections to target the young woman running for president.

“If that’s not suggesting rape, what is?” asked an Ottawa Citizen columnist on Tuesday, after reading the shaft comment.

Four of the male students, who say the Facebook conversation was private, initially threatened legal action against Anne-Marie Roy, 24. Seriously.

Roy’s response? The president of the student union went public this week to denounce a “rape culture [that] is very present on our campuses… I think that it’s very shameful to see that there are student leaders who are perpetuating that within their own circles,” she told the press.

Incidentally, the University of Ottawa revealed Monday that the Thunder Bay police have launched an investigation into allegations of a sexual assault involving multiple hockey players from the university during a recent team trip to the Northern Ontario city. The university has suspended the entire team and coaching staff.

Photo: divinenephron. Used under a Creative Commons BY 2.0 licence.