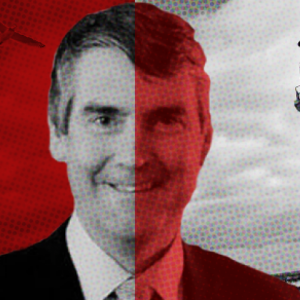 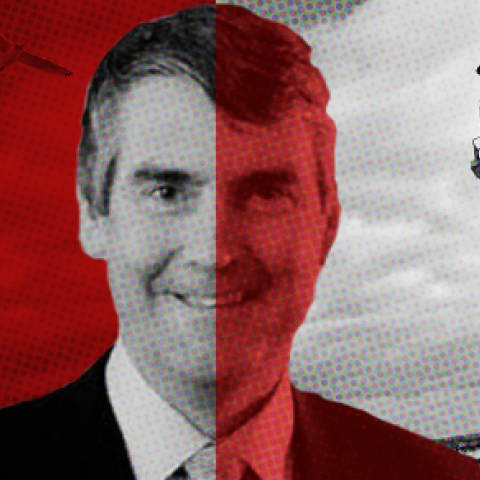 Nova Scotia Premier Stephen McNeil has a funny idea about what fairness means. Back in the spring, McNeil said he didn’t like the idea of a third party resolving a labour dispute with health workers. That’s what the bargaining table is for, he said. Fast-forward to the fall, and McNeil is a big fan of […]

Nova Scotia Premier Stephen McNeil has a funny idea about what fairness means.

Back in the spring, McNeil said he didn’t like the idea of a third party resolving a labour dispute with health workers. That’s what the bargaining table is for, he said.

Fast-forward to the fall, and McNeil is a big fan of going directly to a third party — in this case, forcing unions to reorganized by decree.

In a remarkable week in the Nova Scotia legislature, the Liberal government rammed through a sweeping piece of legislation in just five days to merge the province’s existing nine district health authorities into one and collapse 50 bargaining units into just four.

Under the Health Authorities Act, health workers lose their democratic right to decide who represents them at the bargaining table. That decision is handed over to a third party.

Workers performing similar jobs will be represented by the same union, to be determined by a mediator. If mediation doesn’t work, an arbitrator will decide union representation.

“On the surface, it doesn’t sound unreasonable. But take a closer look at the enabling legislation and it’s clear that if mediation fails, the Liberal government will use the health-board merger to totally reconfigure the four unions involved and deal a body blow to at least one of them,” Halifax’s The Chronicle Herald columnist Claire McIlveen wrote Friday, referring to the Nova Scotia Government and General Employees Union (NSGEU).

“It rescinds aspects of the Trade Union Act and the complete Arbitration Act, both of which might have helped the unions regain jurisdiction at a later date. And if the dispute goes to binding arbitration, the decision ‘is final and cannot be questioned or reviewed in any court or tribunal.’ Not only an unfair process, but one that tries to stifle any appeal.”

Larry Haiven, a professor in the Department of Management in the business school at Saint Mary’s University in Halifax, zeroed in on a similar issue in his critique, saying “it’s disgraceful. Machiavelli would be proud.”

Now watch McNeil talk about the role of a third party in a labour dispute in the spring (not a fan) and in the fall (a big fan).

Photo: Archer10. Used under a Creative Commons BY-2.0 licence.