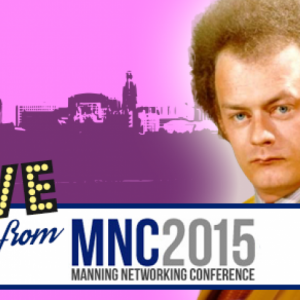 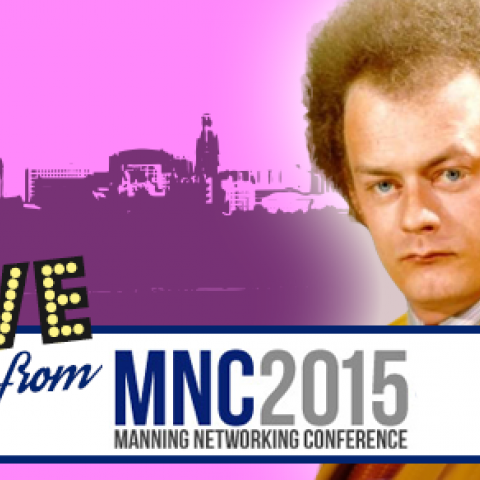 VIDEO: They said what? The best quotes from “Woodstock for Canadian conservatives”

The Manning Networking Conference is called “Woodstock for Canadian conservatives.” Perhaps that explains some of the retro and trippy comments heard over the weekend.  Here’s a video of the conservative movement’s greatest hits at MNC 2015 — whether it was Rex Murphy on “ludicrous global warming,” Finance Minister Joe Oliver on the perils of “social license,” musings […]

The Manning Networking Conference is called “Woodstock for Canadian conservatives.”

Perhaps that explains some of the retro and trippy comments heard over the weekend.

Here’s a video of the conservative movement’s greatest hits at MNC 2015 — whether it was Rex Murphy on “ludicrous global warming,” Finance Minister Joe Oliver on the perils of “social license,” musings about unions feeding at the “taxpayer trough,” or the price society might pay for “encouraging some of our most intelligent women to have a career instead of having children.”

Even some conservatives weren’t impressed.

National Post columnist Andrew Coyne wrote that, “the Manning Conference displays how vapid Canadian conservatism has become.” He singled out B.C. Premier Christy Clark for delivering the most incoherent speech of the weekend — “asserting by turns her unshakeable belief in ‘free enterprise’ and her designs for a planned economy.”

Alberta Premier Jim Prentice seemed equally confused about the need for strong government. In the same speech in which he praised “free enterprise markets” and smaller, conservative governments as the key to “prosperity,” he cited Albertans need for government to reliably “build schools, finish hospital construction or hire teachers.”

Conservative MP John Williamson wasn’t impressed with his own performance at the MNC, apologizing on Twitter for this comment on the Temporary Foreign Workers Program:

Here are a few more conservative quotes on the big issues of the day:

On the environment and resource development:

The Yukon is “beautiful below” and “above the ground.”

“There are those would would turn us into a park.”

“Public sector unionized industries compensate for their inability to function in the current economic circumstances by coming back to the taxpayer trough time and time again for more corporate welfare.”

“Canadian unions are the most privileged in the world.”