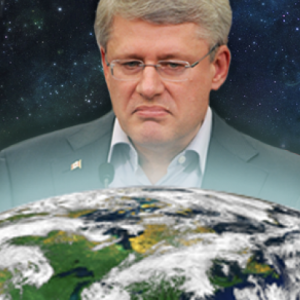 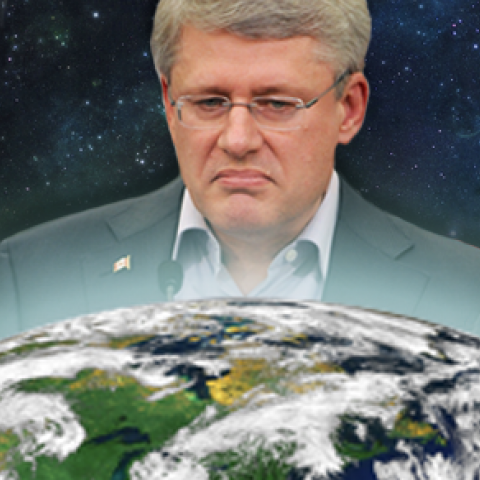 VIDEO: Stephen Harper’s dream of a conservative Canada is dead

What motivates Stephen Harper to roll out of bed each morning? According to observers, Harper is driven by the dream of transforming Canada from a country rooted in strong progressive values into a small-c conservative sorta place. It’s always been “a battle for ownership of the national idea,” columnist Andrew Coyne opined several years ago, […]

What motivates Stephen Harper to roll out of bed each morning?

According to observers, Harper is driven by the dream of transforming Canada from a country rooted in strong progressive values into a small-c conservative sorta place. It’s always been “a battle for ownership of the national idea,” columnist Andrew Coyne opined several years ago, commenting on Harper’s efforts to “redefine Canada itself.”

How’s that working for our great Canadian leader? Let’s get an update from Harper and Coyne at the end of Season 9 of The Stephen Harper Show:

“It wasn’t until late in the year that it dawned on me: the left is winning,” Coyne said even more bluntly in his year-end column. “In the contest of ideas, the left is very much on the march.”

Digging deeper, here are three more signs that Harper’s fantasy of moulding Canada in his own image might not be working so well after nine years in office:

On his first visit to Britain in 2006, Prime Minister Harper spoke of “Canada’s emergence as a global energy powerhouse — the emerging energy superpower our government intends to build.”

Back in 2003, Stephen Harper compared his economic philosophy to being a tiger, pointing to a region administered by Communist China and a country whose economy collapsed five years later as examples of economies he wanted Canada to emulate.

But after nine years of the Harper government, surely everyone shares Harper’s love of free markets by now, right?

3. So much for social conservatives

It wasn’t so long ago that Stephen Harper warned about the “moral nihilism” of “the social agenda of the modern Left.” What Canadians really wanted was a conservative government with “strong traditional views of values and family.”

But change wouldn’t happen overnight. No, Harper told social conservatives to be ready to play the long game, because “real gains are inevitably incremental.” Guess how the long game is going?