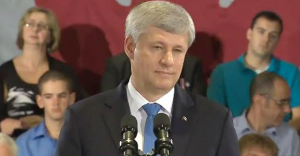 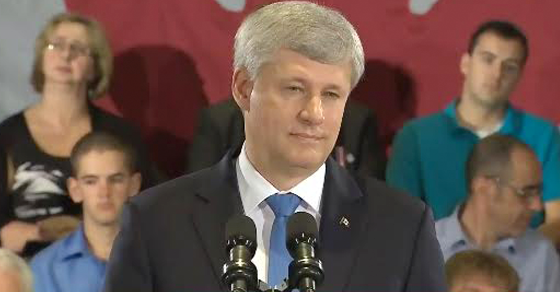 VIDEO: Stephen Harper rejects the premise of this blog post, everything ever

As this video shows, Harper has not had a lot of luck with the premises of questions in the past.

Has Stephen Harper ever met a premise he actually likes?

Harper has repeatedly rejected the premises of questions about whether his current Chief of Staff Ray Novak knew about the secret $90,000 cheque Harper’s former Chief of Staff Nigel Wright wrote Mike Duffy. Duffy is currently standing trial on 31 counts of bribery, fraud and breach of trust.

But as this video shows, Harper has not had a lot of luck with the premises of questions in the past either:

Like the Goldilocks of Canadian politics, Harper can’t seem to find a premise he finds ‘just right’.

So many come up, but he keeps rejecting them: Black is a shade. We prefer onions rings, too! We really don’t want to know what the third option is. Maybe Harper is more of a Clive Cussler reader? Call the Ghostbusters, Stephen! This is very important. Not a fan of Kindergarten Cop? It’s probably on Netflix if you want to tax– er, watch it. Her name is Rihanna, Stephen. Rihanna!