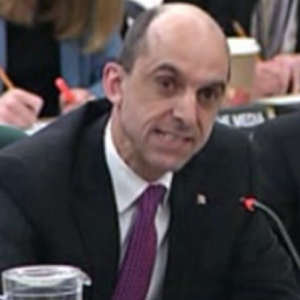 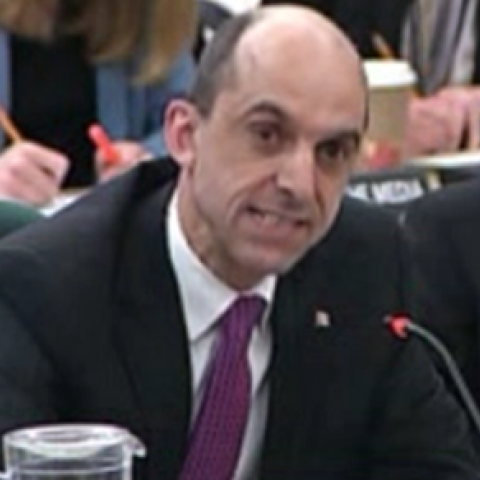 Why does Canada need new terrorism laws? As far as Public Safety Minister Steven Blaney is concerned, new powers are needed because, “the Holocaust did not begin in the gas chambers, it began with words.” Blaney was testifying on the first day of committee hearings into Bill C-51 — the Harper government’s proposed new terror […]

As far as Public Safety Minister Steven Blaney is concerned, new powers are needed because, “the Holocaust did not begin in the gas chambers, it began with words.”

Blaney was testifying on the first day of committee hearings into Bill C-51 — the Harper government’s proposed new terror law that will expand police and surveillance powers, but has been criticized for being too vague and threatening Canadians’ civil liberties.

After Blaney first invoked the “Holocaust” to argue in favour of C-51, the NDP’s Public Safety Critic Randall Garrison asked Blaney if he would withdraw his comments, noting, “I’ve expressed my concerns before about overinflated rhetoric when it comes to this bill.”

“I would assert there’s no equivalence to anything we’re talking about here today to the Holocaust and, at best, the reference seems to trivialize the Holocaust.”

But Blaney refused, instead doubling down. “Let’s call a cat a cat.”

“Violence starts with words, hatred begins with words,” Blaney said. “I could talk to you about the Rwandan genocide that began on the radio and contributed to a horrible genocide.”

Garrison followed up by questioning Blaney on why his Conservative government repealed a hate speech provision in the Human Rights Act in 2013 if the government is concerned that, “hatred begins with words.” Blaney seemed unable to explain the apparent contradiction.

Blaney’s invocation of the Holocaust and Rwandan genocide are the latest example of recent inflammatory and divisive rhetoric that critics say appears aimed at creating an exaggerated climate of fear. This include the Conservative Party of Canada publishing “terrorist propaganda” on Facebook, targeting Muslim women in e-mails to supporters and, just yesterday, the revelation that Defence Minister Jason Kenney tweeted inauthentic photos of women in chains.

It now seems debate on C-51 has reached the point of making Nazi analogies.