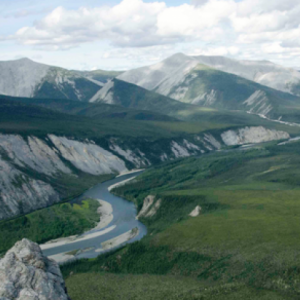 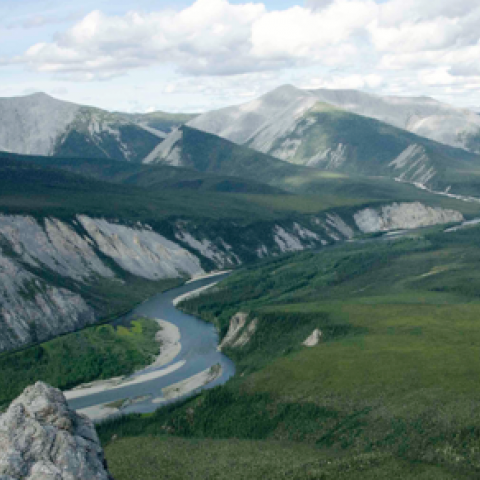 Fee-fi-fo-fum. Two significant stories reflect growing concern over fracking in Canada. Tuesday’s Whitehorse Daily Star headline tells us that the conservative Yukon Party’s rush to push fracking on the Klondike has “awakened a sleeping giant.” In the Yukon, an all-party committee of the legislature tabled a report that found “the majority of Yukoners that the committee heard from do not […]

Tuesday’s Whitehorse Daily Star headline tells us that the conservative Yukon Party’s rush to push fracking on the Klondike has “awakened a sleeping giant.”

In the Yukon, an all-party committee of the legislature tabled a report that found “the majority of Yukoners that the committee heard from do not want to see hydraulic fracturing used to extract shale oil and gas resources in (the) Yukon” and that “many indicated a preference” to instead “devote scientific research funding to finding sustainable renewable energy resources.”

Opposition in both regions follows a recent poll by EKOS for the Council of Canadians, which found that 70% of Canadians would back “a national moratorium on fracking until it is scientifically proven safe” — including 49% of voters that self-identified as Conservative. Nova Scotia and New Brunswick have already introduced moratoriums on fracking.

In the Newfoundland case, 32 famous Canadians wrote a letter to the provincial and federal leaders. Their move to protect Gros Morne comes after major public backlash to a proposed fracking project in the area in 2013.

In the Yukon, Opposition MLAs said the committee’s report shows the government lacks “social license” and that “Yukoners do not want fracking.”

“It is clear that there remains undetermined risks, potentially long-term consequences for our health, our water, and our wildlife,” said NDP MLA Jim Tredger. “What I heard from Yukoners is they are not willing to degrade their landscape for short term gain.”

Meanwhile, Yukon Party MLA Currie Dixon blamed the committee’s inability to reach consensus on party division, but was willing to concede there was agreement on “the need for additional data.”

In December, the Yukon Supreme Court struck down the government’s land use plan for the Peel watershed — a 67,000 square kilometre swathe of untamed Yukon wilderness. The conservative Yukon Party government is appealing the decision, though First Nations vow to take the fight all the way to the Supreme Court of Canada.

For more on Peel watershed protection: