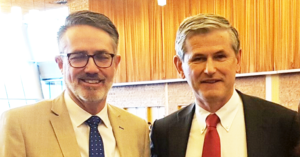 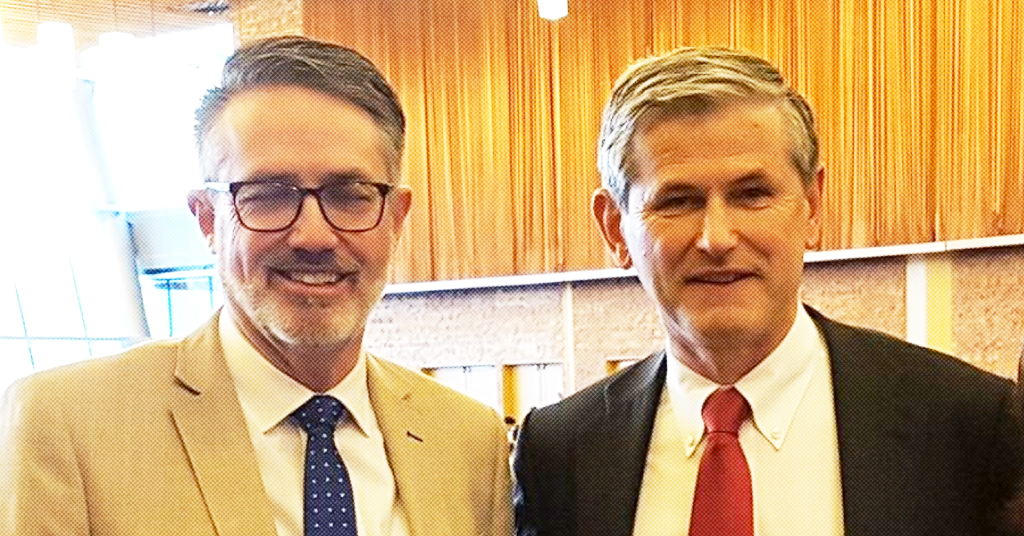 Vancouver’s Pride Society says it is “shocked” that BC Liberal MLA Laurie Throness is facing no consequences after he publicly defended conversion therapy and pledged to continue supporting an anti-LGBTQ magazine.

“We’re disappointed when anyone in a privileged position leans into behaviour that is not supportive of Charter of rights and freedoms,” Vancouver Pride co-chair Michelle Fortin told PressProgress.

Fortin said it is “challenging for us when the BC Liberal Party is not clear on their concern” for LGBTQ rights, and said the fact that Throness “has not been sanctioned or asked to leave Caucus is shocking.”

The Vancouver Pride Co-Chair was reacting to calls for the BC Liberals to eject Throness from Caucus after BC NDP MLA Spencer Chandra Herbert sent a letter to BC Liberal leader Andrew Wilkinson calling on him to take action and show there’s “no room for homophobia and transphobia” in the BC Liberal Party.

if there’s no room for homophobia and transphobia in your party @Wilkinson4BC you need to act. Action means more than words. Start with your MLA who believes there’s space for anti LGBTQ conversion therapy. pic.twitter.com/8doKTcOIPG

Herbert’s calls for Wilkinson to take action on Throness follow reporting from PressProgress that found more than a dozen BC Liberal MLAs had been billing taxpayers thousands of dollars for ads in an anti-LGBTQ magazine.

Throness later defied his leader and pledged to continue supporting the magazine.

The BC Liberals did not respond to requests for comment from PressProgress, and have not yet issued a public response to Chandra Herbert’s letter.

Fortin told PressProgress the society is planning to make an announcement on its general policy relating to the participation of political parties in the parade, but said Wilkinson’s failure to take action on Throness’ puts the BC Liberal Party’s inclusion in future parades at risk.

“We’ve made a slight shift, and an announcement will be made around political parties in general,” Fortin explained. “Our parade working group has a matrix, and within that matrix we identify ways in which people have been allies for the community.”

“That matrix would capture incidents like this in that and would definitely then provide information to the Pride working group,” Fortin added.

“It absolutely impacts their application next year.”

Update (July 16): Following publication of this story, the Vancouver Pride Society issued a statement indicating the BC Liberals will not be allowed to participate in Vancouver’s Pride Parade unless it takes action on MLA Laurie Throness.

“In correspondence today, the Vancouver Pride Society informed the BC Liberal Party that if action is not taken, they will be excluded from participation in the parade,” Vancouver Pride said in its statement.

“Vancouver Pride has requested that MLA Throness be sanctioned and that action minimally include removal from their role as Child Care Critic but ideally, expulsion from caucus. We encourage the BC Liberal Party to take the necessary action to make it clear to all that their organization does not tolerate homophobia and transphobia.”