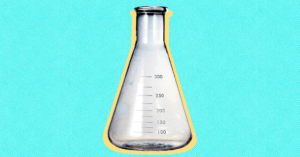 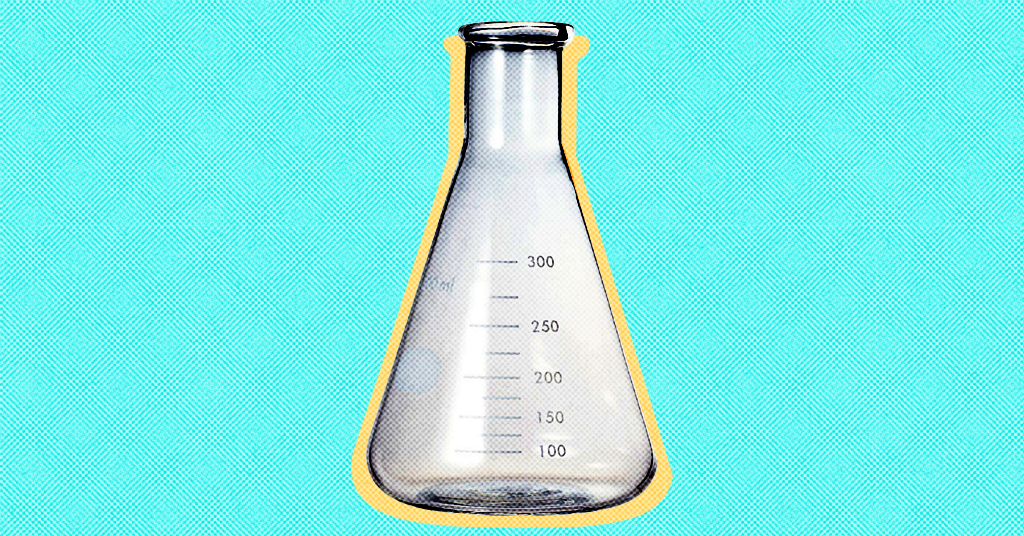 The University of Calgary is notifying researchers in its Faculty of Medicine that they should expect deep cuts ahead of the United Conservative Party’s 2019 budget slated for this fall.

According to a copy of an internal e-mail obtained exclusively by PressProgress, UofC Dean of Medicine Dr. Jon Meddings told medical researchers UofC is exploring ways to “cut spending,” pointing to funding shortfalls and the expectation of further cuts in the upcoming provincial budget.

“I want to be open with you as we deal with these difficulties,” Meddings’ e-mail blast to medical researchers reads.

“We need to start taking action this summer to mitigate our current situation.”

The dean informs researchers that he has just returned from a leadership retreat where the department “looked at ways to cut spending and increase revenue” to address an “operating deficit of several million dollars.”

Meddings states their “budget is strained by many factors,” noting “approximately 100 salaries are no longer funded by AHFMR transitional funding” as well as other “changes to the funding of CRCs, CAIP, and AIHS Translational Chairs.”

But the dean adds: “We also need to be mindful that the upcoming provincial budget could include funding cuts to public institutions.” 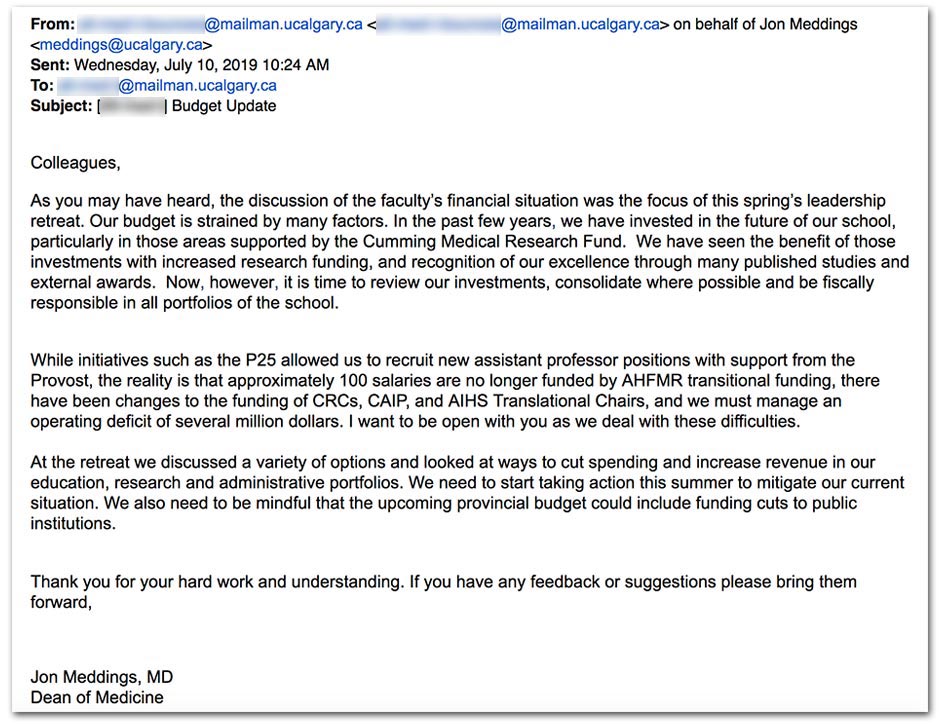 E-mail from UofC Dean of Medicine Dr. Jon Meddings to members of the Faculty of Medicine

In a statement to PressProgress, Meddings admits the department is looking to “contain costs” but sought to downplay the possible impact on jobs.

“The email was not sent with the anticipation of specific job cuts,” Meddings said, but reiterated “100 salaries that were funded by AHFMR (have) been concluded.”

“The 100 salaries was a reference to the number of people that were previously funded by the AHFMR program,” the dean said. “Within the school, we would expect a common understanding that this number does not apply to any specific people or positions, but rather to a collective challenge that we have all shared to retain both the number and caliber of our faculty and staff.”

Nonetheless, faculty and staff reacted to the e-mail with confusion and concern.

One department staff member confirmed to PressProgress that they received the unexpected e-mail shortly after returning from vacation.

“I’m still wrapping my head around it,” they said, adding that for now, they’re “just waiting for the other shoe to drop.”

Another faculty member who also asked not to be named told PressProgress “it was unusual to get this kind of a letter from the dean,“ adding that “it made me think the faculty must be in really bad shape.”

“I’m worried about my job.”

The Office of Advanced Education Minister Demetrios Niccolaides did not respond when asked if Jason Kenney’s UCP government will take steps to protect the at-risk medical research jobs. 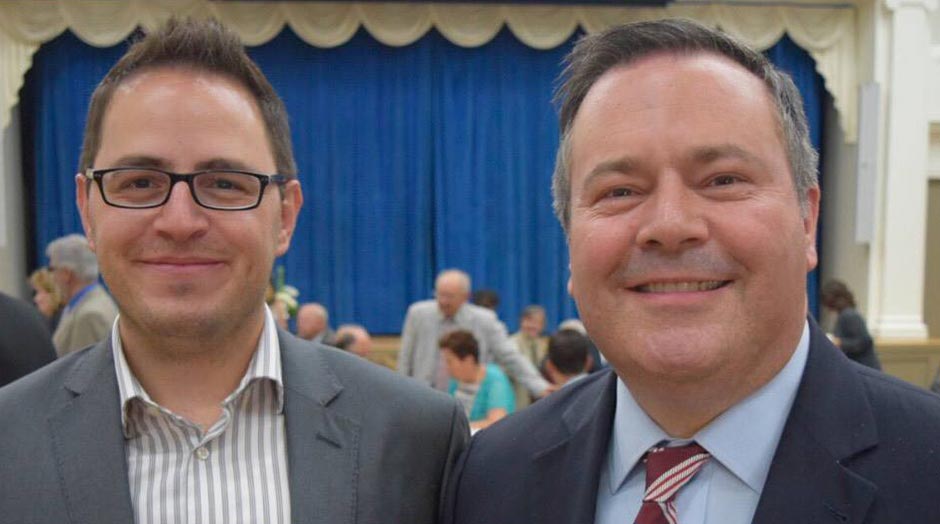 The Alberta Heritage Foundation for Medical Research (AHFMR) was founded by Peter Lougheed’s PC government in 1980 as an endowment fund to support long-term medical research based in the province of Alberta.

The AHFMR, which accounted for $1.2 billion in staff hours with the Alberta government contributing $500 million, was cut by Ed Stelmach’s PCs in 2008. The fund was folded into a crown corporation called Alberta Innovates in 2010.

In 2015, only a few weeks after Rachel Notley’s NDP government assumed power, a CBC News investigation revealed the unusually “high salaries and lavish expenses” of executives at Alberta Innovates, leading to a restructuring of the corporation that led to the departure of CEO Stephen Lougheed and other senior staff.

Editor’s Note: This story has been updated to include comments from the University of Calgary’s Dean of Medicine that were sent late Thursday night, several hours after this story was first published.