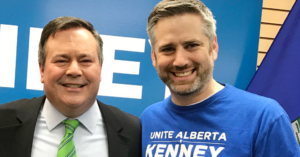 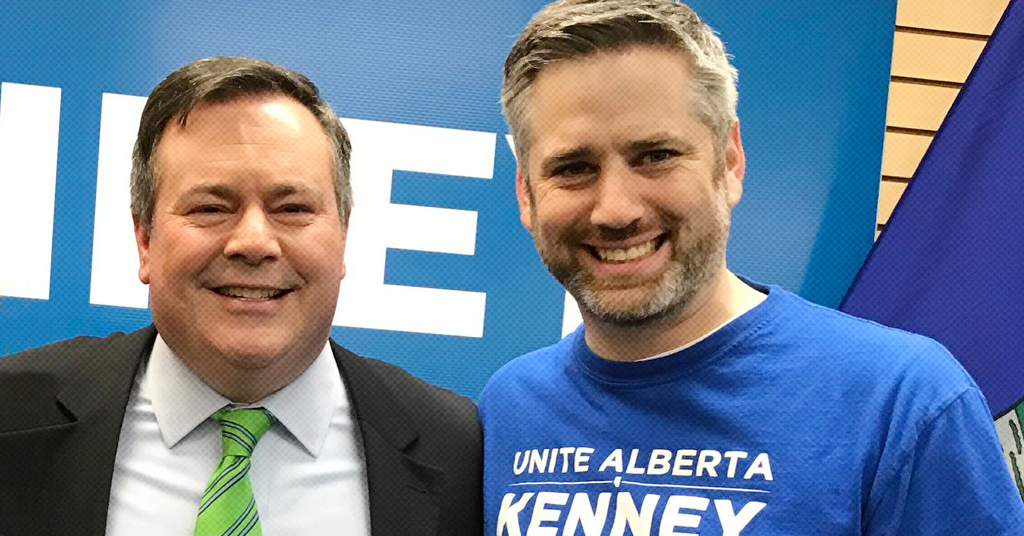 UCP nomination candidate Paul Frank: “If that is a recording of me,” it “would have been secretly recorded without my consent”

UCP nomination candidate Paul Frank can neither confirm nor deny that the voice  apparently ranting about “Chinese” voters in an audio recording is his own.

But if that is a recording of his voice, the aspiring UCP candidate for Calgary-North suggests it “would have been secretly recorded without my consent.”

In a statement to PressProgress, Frank said he is aware of the audio clip but could neither confirm nor deny the authenticity of the recording.

“If that is a recording of me,” Frank told PressProgress, “it is illegal, inaccurate, edited and spliced and would have been secretly recorded without my consent.” 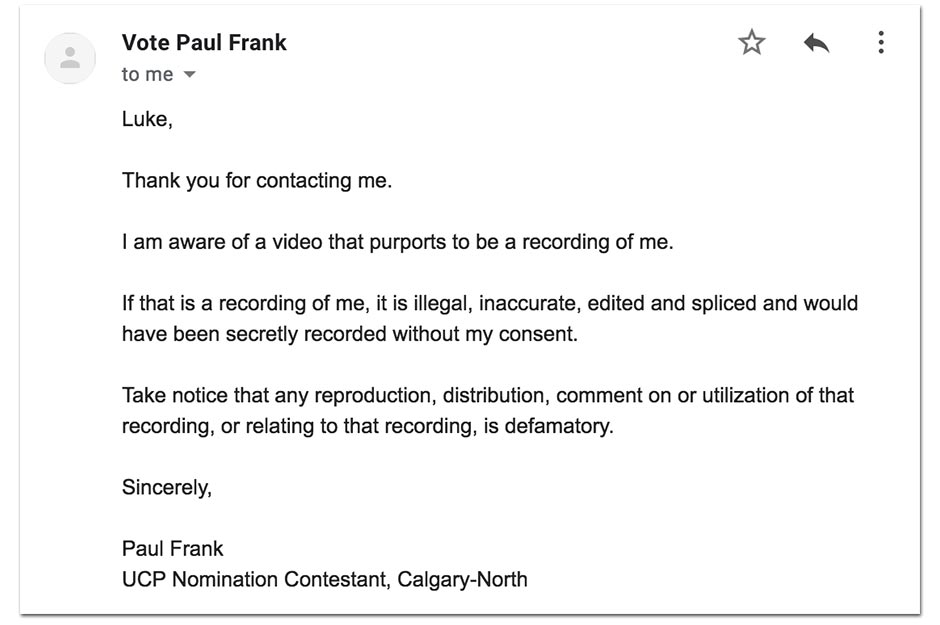 According to the audio clip and transcript that was uploaded to YouTube, the voice allegedly belonging to Frank says “I’d like to see Jason (Luan) go,” adding “he was there, he prepared all Chinese to go for the board.”

A second unnamed voice asks: “why does it matter if they’re Chinese?”

“I’m not making it cultural, but…” Frank’s alleged voice replies, although the recording becomes inaudible before the sentence is completed.

It is unclear from the recording who participated in the conversation or when and where the recording took place. Although Frank does not deny the voice is his own, he would not clarify any context behind the words attributed to him.

PressProgress also reached out to the anonymous YouTube account that uploaded the video but received no response.

The YouTube account that first surfaced the audio clip also directs viewers to a video of a controversial UCP nomination meeting earlier this summer.

That video, which allegedly revealed UCP officials stuffing ballot boxes to rig a nomination meeting in Calgary-Greenway, led to the resignation of former UCP deputy whip Prab Gil – the same video shows Frank’s presence behind-the-scenes as a shouting match erupts in the hallway outside the meeting.

The UCP launched a misconduct investigation, but refused to release the findings.

Frank currently serves as president of Conservative MP Michelle Rempel’s constituency association and has received her endorsement for the upcoming nomination in his riding.