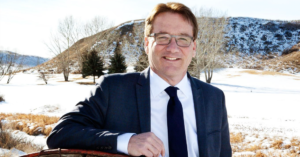 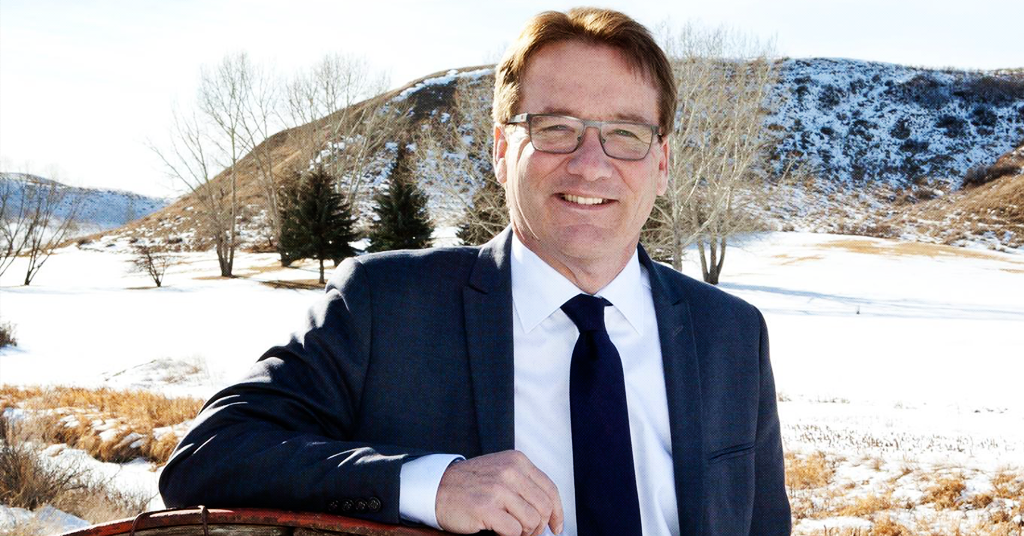 Barnes, who is Jason Kenney’s MLA for Cypress Medicine Hat, tweeted Friday morning that he and his riding’s board members are “planning on attending” a conference on “climate science” hosted by a group called Friends of Science.

This year’s conference is titled: “Freedom of speech! NO climate emergency!” 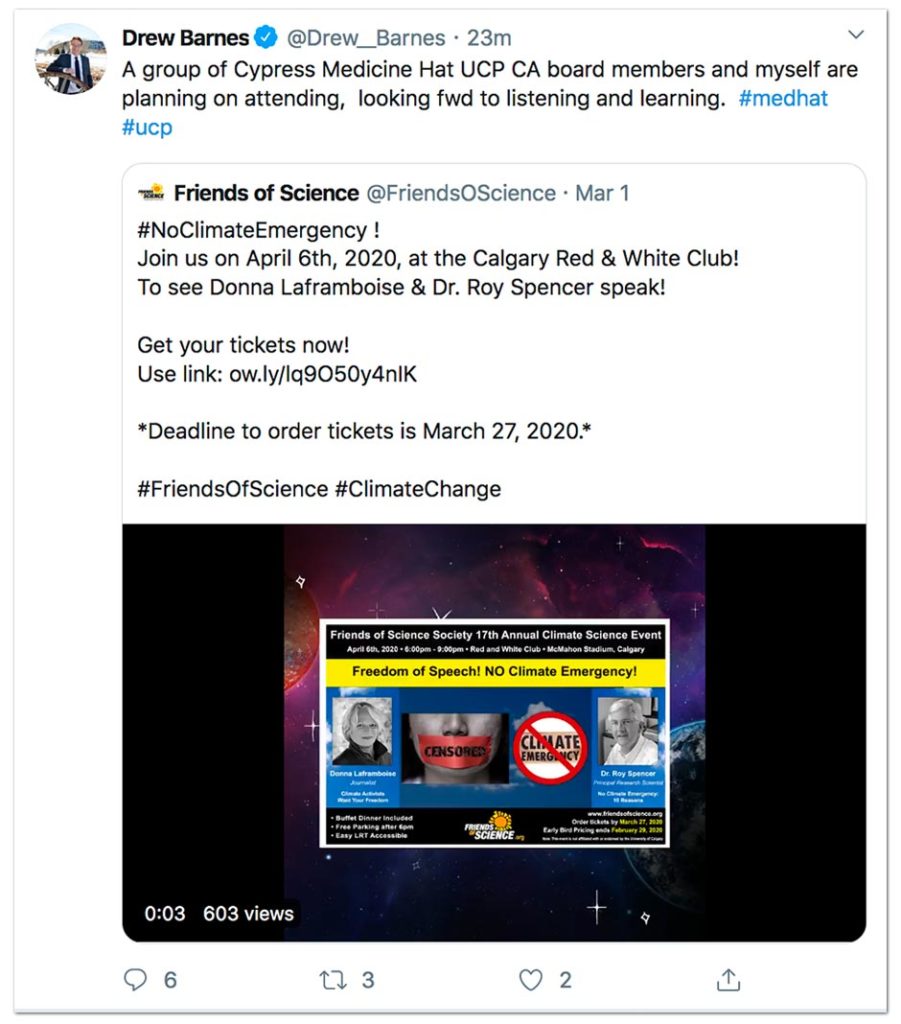 Barnes did not respond to multiple requests for comment from PressProgress.

Friends of Science is a controversial group with a reputation for promoting dubious claims about climate change and other mainstream scientific views.

They have previously attributed global warming to sunshine and “cosmic rays.”

The event page for Friends of Science’s 2020 conference lists Dr. Roy Spencer, a noted climate skeptic as one of the event’s headliners. 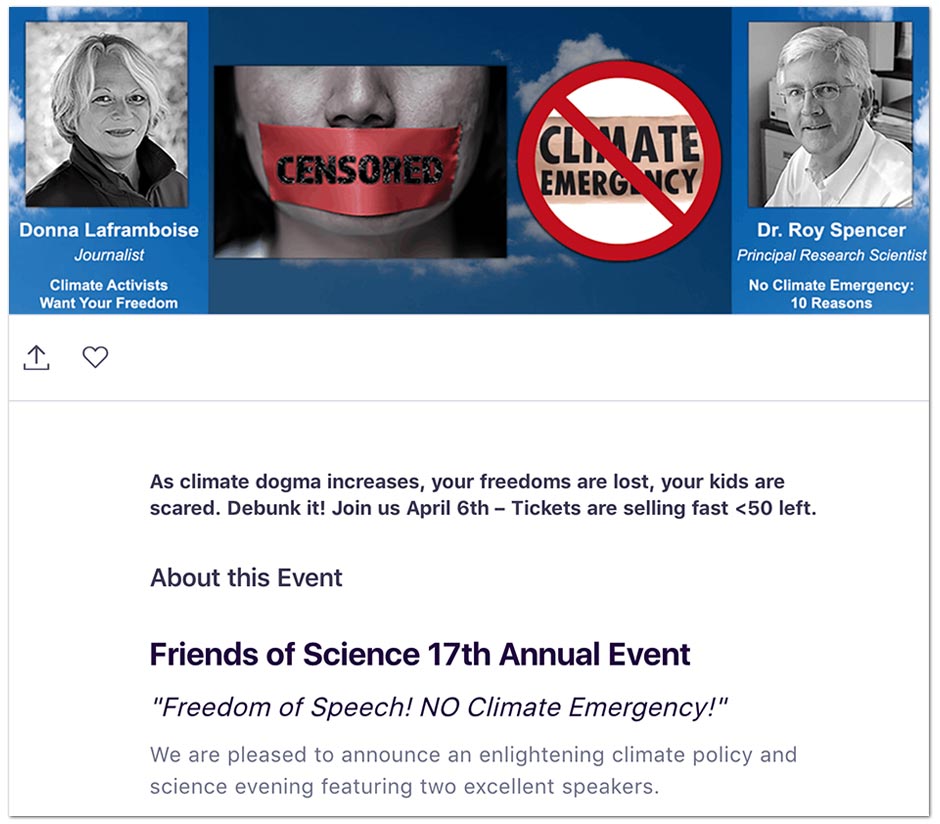 Spencer is a University of Alabama researcher who runs a blog railing against mainstream climate science. He is a member of an advisory board of an evangelical pseudoscience group that denies that denies basic realities about climate change and also asserts that fossil fuels are a gift of God’s creation.

Spencer’s talk is titled “10 Reasons Why there is No Climate Emergency” and dismisses climate change as “gross exaggerations.”

“Recent warming of the climate system has been modest and benign,” Spencer’s write-up states. “the ‘climate emergency’ claims are not based upon science.”

Another speaker, Donna Laframboise, has been a senior fellow at the right-wing Frontier Centre for Public Policy and founded an organization that promoted the idea that there is “no consensus” on climate change science.