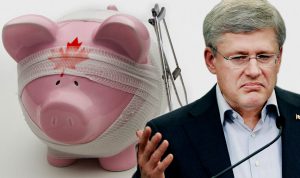 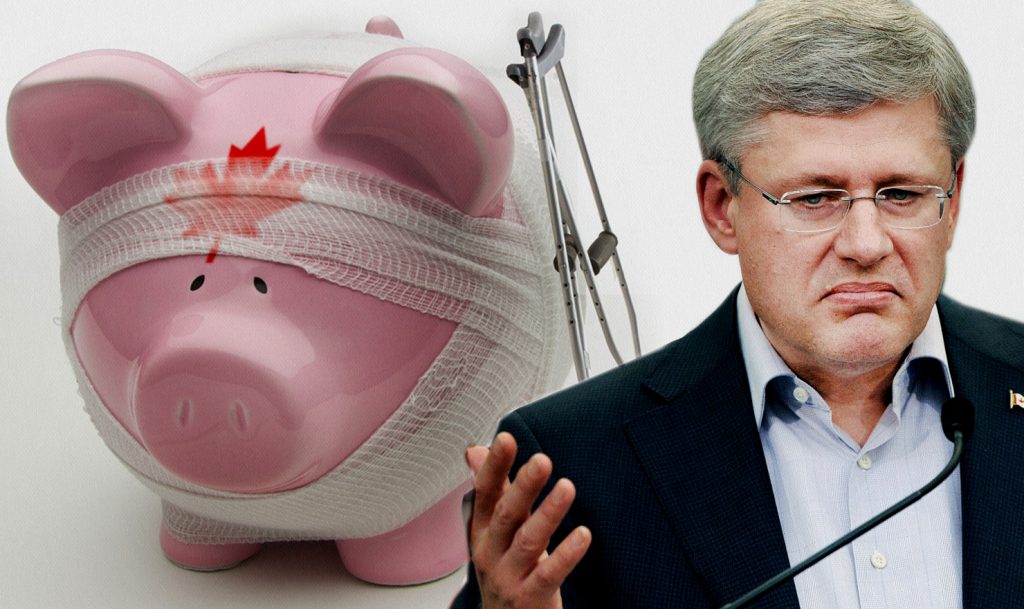 Statistics Canada data released Friday show our economy is far more "atrocious" than expected -- and the reaction from financial experts on Twitter was explosive.

It looks like Peter MacKay may have jumped ship just in time. Statistics Canada data released Friday show our economy is far more “atrocious” than expected — and the reaction from financial experts on Twitter was explosive.

Canadians are no strangers to hearing the Conservative government tell economic fairy tales, but the report offered a truly grim reality.

You don’t have to take our word for it. Here’s how economic experts — from economists to business reporters — reacted to the news:

It was the deepest Canada’s real GDP plunged into negative territory since Q2 of 2009 — when it fell by 3.6 per cent. #cdnecon

Wowee wow wow, those GDP numbers are *brutal*. We’re halfway to a recession!

People, I’d suggest going back to the thesaurus for some synonyms for “#atrocious” just so they’re ready to hand if we need them for Q2.

With economic news like this, the Conservatives may want to re-think slogans like “We’re better off with Harper.”