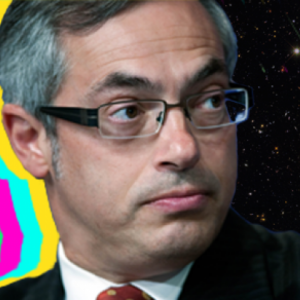 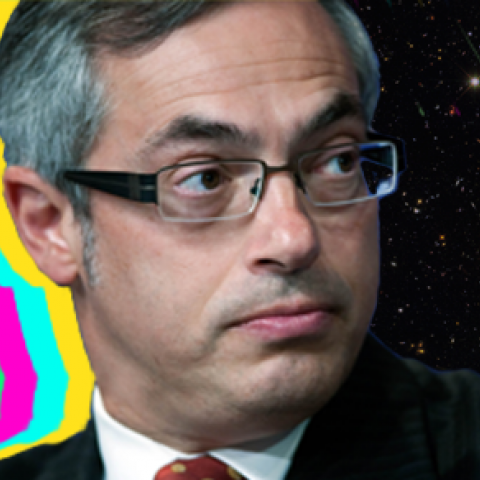 The Conservative government, facing a constitutional challenge over its budget implementation bill for gutting collective bargaining rights of federal public sector workers, has some creative talking points to defend the draconian provisions. The 9-page internal Questions and Answers document about the “modernization” of collective bargaining, prepared for Treasury Board president Tony Clement, was released to PressProgress […]

The Conservative government, facing a constitutional challenge over its budget implementation bill for gutting collective bargaining rights of federal public sector workers, has some creative talking points to defend the draconian provisions.

The 9-page internal Questions and Answers document about the “modernization” of collective bargaining, prepared for Treasury Board president Tony Clement, was released to PressProgress under the Access to Information law.

No doubt civil servants will get a chuckle out of the Orwellian talking points, given the Public Service Alliance of Canada just filed its constitutional challenge this week to stop this “unprecedented assault on collective bargaining and workplace health and safety” buried deep in the Conservatives’ massive 309-page budget implementation last fall.

Key provisions include giving the employer exclusive right to decide what are “essential services” and which workers perform them. These provisions, the union argues, violate worker’s free expression and free association and render workers’ right to strike completely “meaningless.”

Changes to the dispute resolution also means that arbitration boards are no longer independent.

Now, check out the Treasury Board talking points:

Why would the designation of essential services be determined exclusively by employer?

The safety and security of the public must be adequately maintained. The employer is in the best position to determine the number of employees required to maintain delivery of essential programs and services within their organizations.

The Canadian Bar Association (CBA) says these provisions “introduce a unilateral employer right to determine essential services in the federal public service.” This means the word “essential” now means whatever the Conservatives want it to mean.

The CBA points out that in order to give the government greater leeway in declaring everything “essential,” Bill C-4 changes “the definition of ‘danger’ that justifies work refusals in all federally regulated workplaces” — something that would put the health and safety of countless workers at risk.

Would employees lose any rights as a result of these proposed changes?

No. The proposed amendments relate to improvements to processes and reducing overlap in certain areas.

What the amendments do is undermine worker’s right to strike. PSAC spells it out in its court filing: declaring everything “essential” would “render strike activity effectively meaningless.”

Oh, and empowering Clement to call anything and everything “essential” allows “the employer to prohibit more employees from participating in a strike than is necessary.”

In other words, the amendments violate worker’s freedom of expression. “The Supreme Court of Canada has repeatedly confirmed that this right is to be broadly interpreted,” PSAC’s notice of application states, “to protect non-violent action that conveys meaning, including the strike-related activities, such as picketing.”

Why would the arbitration route only be available to some bargaining units?

It’s always better for parties to freely negotiate, but when that’s not possible, arbitration is the alternative. But it should be fair and impartial.

The Compensation Analysis and Research function of the Public Service Labour Relations Board is also cut, which eliminates the possibility of studying or having data to tell us what is or is not fair compensation.

And by making all arbitration awards subject to review by the chairperson of a new Public Service Labour Relations Board, appointed by the government, means the process is subject to political interference.

These changes stack the cards in the government’s favour. “Fair compensation” effectively becomes whatever the government says is fair.

How has the Government engaged bargaining agents and employees on these amendments?

The Government of Canada will continue to work with bargaining agents and others to identify and implement improved practices and approaches.

The author of this “answer” appears to be dodging their own “question.”

“These and other significant amendments were conceived and drafted without consultation with either labour or management groups, contrary to custom,” CBA writes. “Consultation ensures that legislation is mindful of and responsive to its potential impact on workers and employers in affected workplaces.”

In other words, the answer to the question is: no.