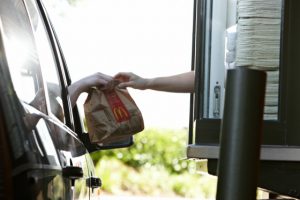 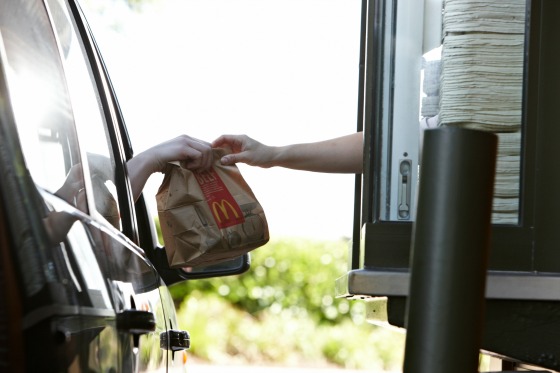 So it turns out that Canada’s restaurant lobby always thinks it’s the wrong time and place to raise the minimum wage.

This week, Alberta’s minimum wage rose by one buck to $12.20 on its way to $15. That’s good news for a province which, thanks to decades of conservative mismanagement, has the highest rates of inequality in Canada.

Restaurant lobbyists, believe it or not, aren’t pleased by this development, even though it will go some way helping to reduce inequality by putting money back into the pockets of roughly 300,000 of Albertans to help cover living costs and increase their purchasing power. And as former US Secretary of Labor Robert Reich puts it, “the real job creators are people with money in their pockets.”

We shouldn’t be surprised.

Mark von Schellwitz, an industry lobbyist and regional vice-president of Restaurants Canada, has been coming up with arguments against rising the minimum wage for nearly 20 years.

(Coincidentally, over the years von Schellwitz has personally opposed smoking bans, parking tolls, and even once expressed dismay that Alberta’s PC government abandoned plans to make it legal for 12 year olds to work in bars and clubs.)

Today in Alberta, though, it’s just not the right time, von Schellwitz says. Albertans “understand the practical reality right now that times are not good, the economy is shrinking.“

Here’s a list of the various arguments von Schellwitz has come up with to oppose any and all proposed increases to the minimum wage in different jurisdictions.

2011: In response to concerns that waitstaff were suffering under the Alberta restaurant industry’s two-tier wage system (salary plus tips), von Schellwitz scoffed at the idea of transitioning to a living wage of $13.50 arguing that employees in the service industry are already “paid fairly”. (Fast Forward Weekly: August 11, 2011)

2014: In the midst of another living wage debate in British Columbia, von Schellwitz criticized the BC Federation of Labour for demanding that minimum wage earners be paid enough to live. In an opinions piece in the Vancouver Sun, he branded a $13 minimum wage (one in line with the cost of living) ineffective and harmful, citing the old – and incorrect – stereotype that most people earning the minimum wage are stay at home young people. (Vancouver Sun: May 5, 2014)

“Imposing these massive wage increases and eliminating the training wage at a time when sales are declining and food costs are increasing will hurt the very people this announcement is intended to help”. (Times Colonist: March 17, 2011)

2008: Responding to a proposal tabled by the BC NDP to raise the province’s minimum wage to $10 an hour, von Schellwitz warned that even a modest increase might, wait for it, open the door to even higher wages for the lowest paid:

2007: When the Alberta PCs considered hiking the province’s minimum wage from a meagre $7 an hour to a still low $8, von Schellwitz warned raising the minimum wage to $8 an hour would “further erode the viability of some businesses in the food service industry by sending wages even higher.”  (Calgary Herald: March 17, 2007)

2000: When the BC government raised the minimum wage from $7.15 to $7.60 an hour with an eventual phase in to $8 planned. “It’s almost like this government has a vendetta against our industry,” von Schellwitz complained at the time. (The Hamilton Spectator: August 30, 2000)

Despite all of von Schellwitz’s warnings, somehow, the restaurant industry and the economies of Western Canada are still standing.

And thanks to a higher minimum wage in Alberta, a few of the province’s hardest-working and lowest paid people will be able to eat out a bit more often to boost the economy.