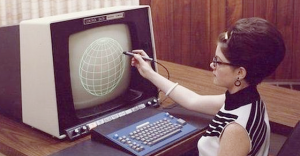 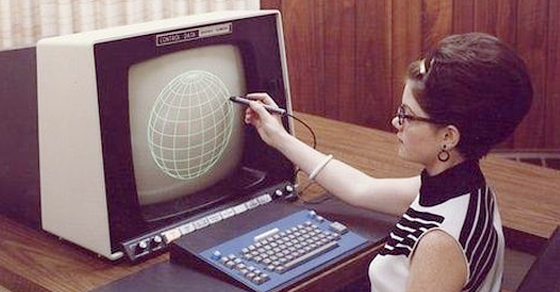 Things have gotten steadily worse for young workers in Canada since the 1970s. Here’s the proof.

The "new reality" looks a lot like the old reality.

Although Prime Minister Trudeau and Finance Minister Bill Morneau have lately been advising Canada’s millennial workforce to “accept” the “new reality” of a temporary contract work and moving from “job to job to job,” new data from Statistics Canada confirms things have actually been heading in this direction since the mid-1970s.

“While youth unemployment in recent years stood at levels comparable to those of the mid-1970s,” Statistics Canada’s report states, “the proportion of youth employed in full-time or permanent jobs has fallen substantially over the last four decades.”

And not only are young workers more likely now than they were four decades ago to find themselves stuck in part-time or temporary jobs, those who find full-time work are earn lower wages today than those who did in the early 1980s.

Precarious, temporary work is on the rise

But below the surface, Statistics Canada points out big shifts have been reshaping the nature of youth employment:

“Of all young individuals who are not full-time students, proportionately fewer are now employed full time—that is, in jobs that involve at least 30 work hours per week—than they were four decades ago. Among those who are employed full time, a greater percentage hold temporary jobs.”

By the mid-2010s, that rate has fallen dramatically, with only 59% of young men and 49% of young women with full-time jobs.

By the mid-2010s, those numbers have skyrocketed to 24% and 26% respectively, accounting for nearly a quarter of all jobs.

Wages are falling too

And the picture isn’t rosy for young workers who manage to secure a full-time job.

According to Statistics Canada, the value of young workers’ wages – and also their spending power – has fallen drastically over the past several decades.

Throughout the 1980s and early 1990s, workers aged 17-24 saw their median real hourly wages drop by roughly 15% for young men while young women in the same age group experienced a 10% decline.

Although the oil and housing booms of the 2000s briefly inflated wages, by 2015, young women saw their median wage decline by 3% while young men took home a staggering 10% less than young men in the 1980s. Funny, for all his talk of “technological disruptions” and “the sharing economy,” Trudeau’s “new reality” looks a lot like the old reality.