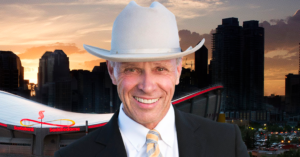 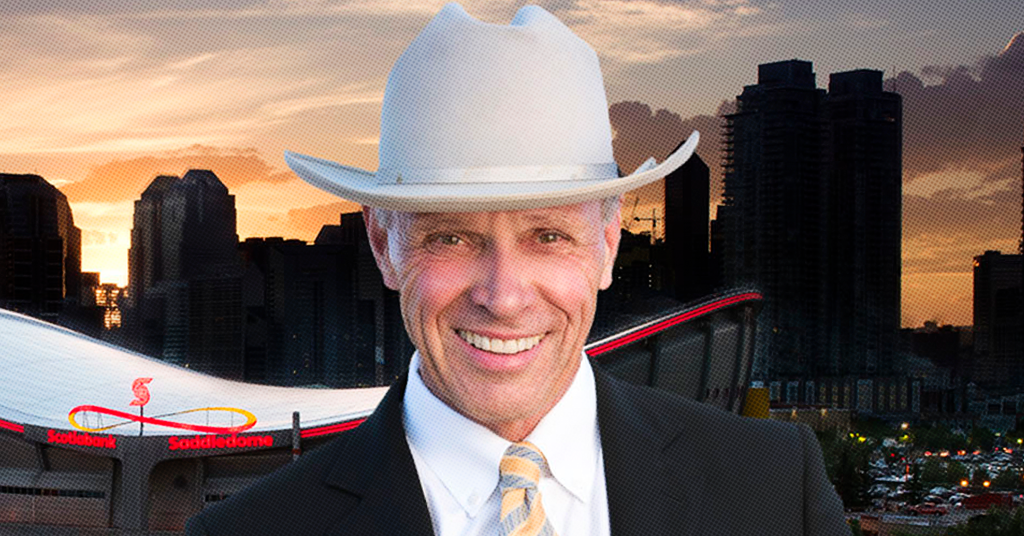 “He travelled for personal reasons and worked remotely while there,” an inquiry spokesperson told PressProgress. 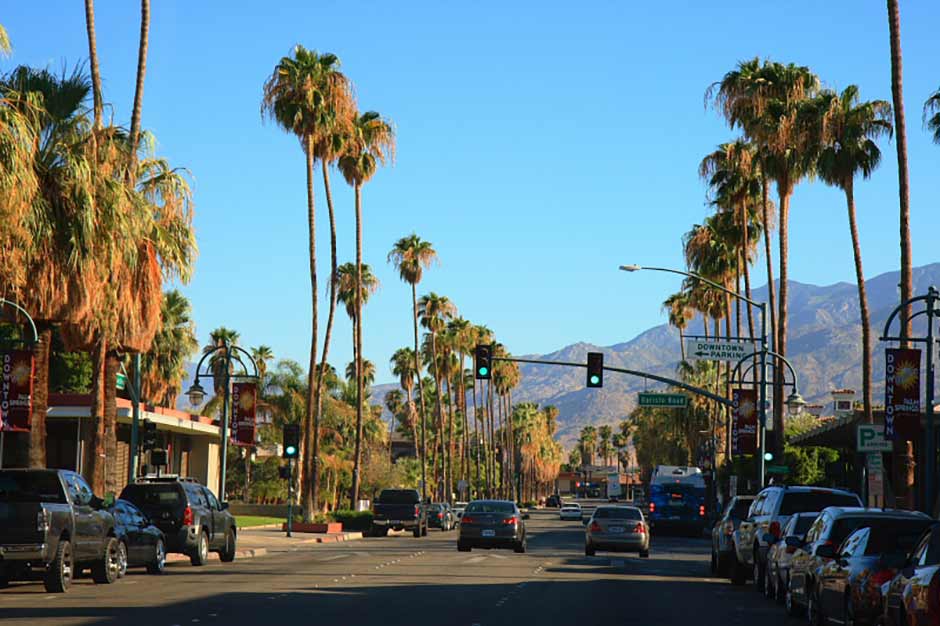 The Government of Alberta launched the public inquiry in July 2019 to investigate allegations of “foreign funding of anti-Alberta energy campaigns.”

Originally due to complete its work in July 2020, the public inquiry has missed multiple deadlines. In October, the inquiry’s deadline was extended again and Allan was given one million dollars in extra funding to complete his work.

Allan has faced criticism over a lack of transparency over what the inquiry is doing and how spends public money. Allan has worked on the public inquiry out of th office of Denton’s law firm and uses a private Denton’s email for public business.

News of Allan’s personal travel to Palm Springs arrives on the same day as Alberta Premier Jason Kenney accepted resignations from a top cabinet minister and his own chief of staff over out-of-country vacations in the middle of the pandemic.

Kenney is facing a growing backlash over his initial decision to defend his MLA’s international travel, losing Kenney the support of key right-wing allies as well as widespread calls for his own resignation.

Albertans have every right to expect that people in positions of public trust be held to a higher standard of conduct during COVID-19.

Over the weekend I have listened to Albertans who are sending a clear message that they want real consequences for these actions.

To date, six United Conservative Party MLAs have been confirmed travelling to sunny destinations like Hawaii, Arizona and Mexico.

Kenney has since banned “cabinet ministers, government MLAs, political staff and senior executives in the Alberta public service” from international travel during the pandemic, “unless it is absolutely required for government-related business.”

In Commissioner Allan’s case, the personal trip was not related to public business.

The trip occurred in early November, prior to Alberta imposing strict public health regulations, but at a time when Kenney was resisting calls for stronger public health restrictions to curb surging COVID-19 numbers.

“In early November, when the federal and provincial governments instituted the International Border Testing Pilot Program for travellers at the Calgary airport, Commissioner Allan travelled to Palm Springs for a week during which he worked remotely,” an inquiry spokesperson told PressProgress. 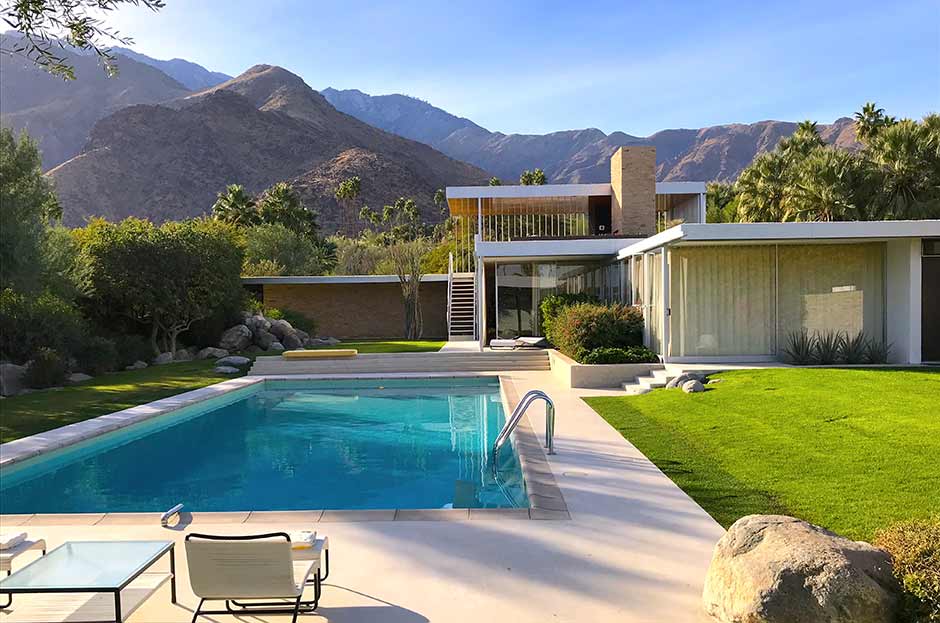 “He followed all of the quarantine and testing protocols on his return, which included two negative Covid tests completed November 14.”

The spokesperson said Allan is currently in Calgary and “was in Calgary throughout December.” 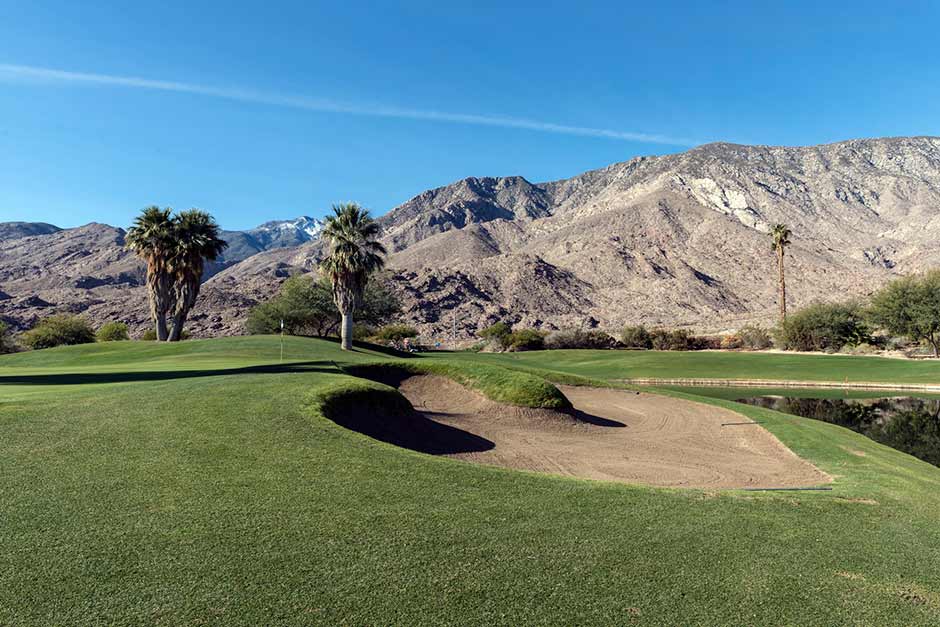 During its heyday, Palm Springs was best known as a playground for celebrities and politicians looking for a quiet hideaway.

According to the Greater Palm Springs Convention & Visitors Bureau, Palm Springs boasts “more than 300 days of sunshine each year.”