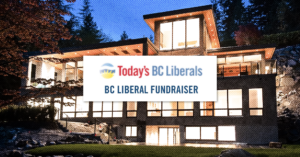 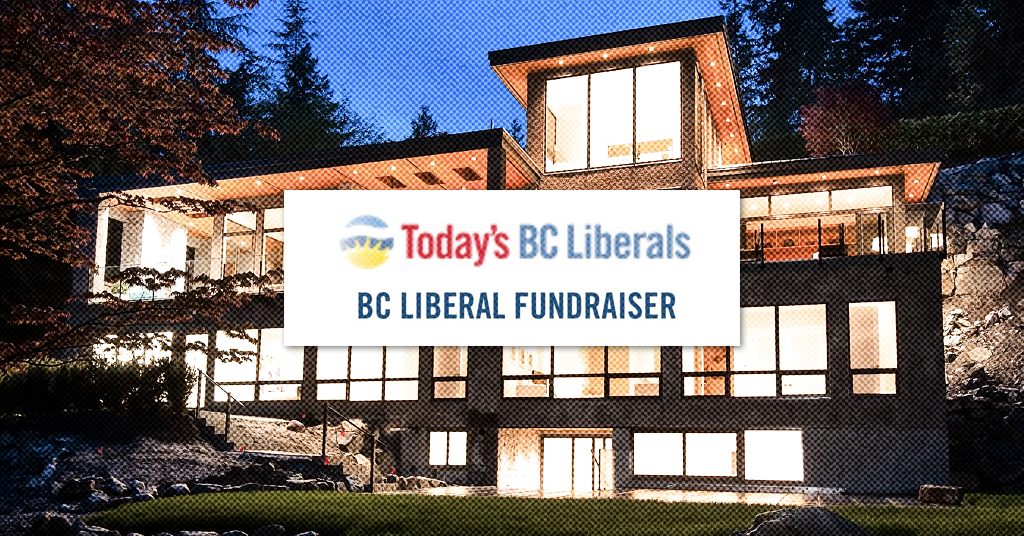 What could the BC Liberals possibly have to hide?

Only days after accusing the NDP of declaring “war” on the province’s wealthy elites, Andrew Wilkinson’s BC Liberals held a secret fundraiser at a mansion in one of Canada’s wealthiest neighbourhoods owned by a top executive at Enbridge.

While the secret fundraiser isn’t mentioned anywhere on its website or social media feeds, high-net-worth BC Liberal donors would have received this private link to a hidden url to RSVP.

According to invitations for the secret fundraiser (which vanished from the BC Liberals website only  hours after the event) high-rolling donors would be treated to a “special briefing” by Dimitri Pantazopoulos, a former pollster for Christy Clark and Stephen Harper.

The invitation indicates the event was organized by former BC Liberal finance minister Kevin Falcon and industrial developer Ryan Beedie, a top BC Liberal donor.

“The negative impacts from NDP policies accumulating,” the invitation explains. “We need to raise money to stop them from further damaging the BC economy.”

With tickets priced at a cool $1,000, attendees were welcomed into the waterfront luxury home of Enbridge director and private investment CEO Michael Phelps, for a special presentation on “the BC political landscape and the BC Liberals’ path to victory.”

Phelps is a longtime player in the energy industry and the Chairman of private investment company Dornoch Capital Inc.

Elections BC records show the corporate executive personally donated $4,300 to the BC Liberals since 2005, with an extra $9,500.00 and $5,000.00 respectively coming from his companies: Westcoast Energy and Dornoch Capital.

Meanwhile, Beedie and his companies have given the BC Liberals nearly a quarter-of-a-million dollars since 2016.