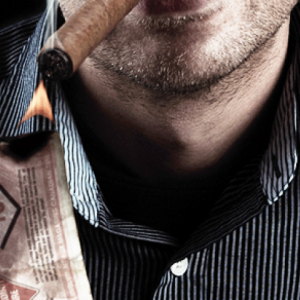 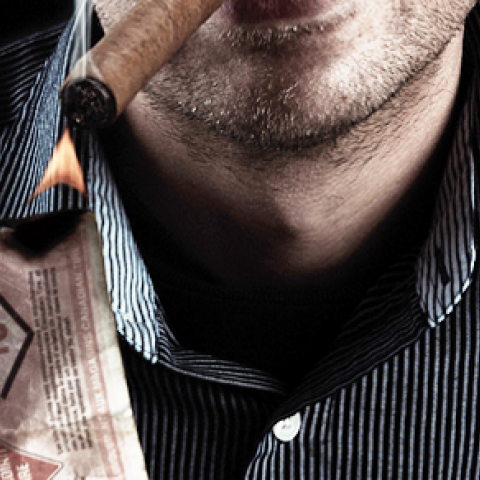 Meet Bill Doyle, the outgoing CEO of the Potash Corporation of Saskatchewan Inc.

As part of his executive compensation package, Doyle will have earned $300 million in profits from stock options when he transitions to company advisor in a few months, according to the Globe and Mail. A separate investigation by the newspaper in 2010 found that Potash executives stood to make as much as $700 million from stock options at the time.

“Stock options have become the single largest component of compensation among CEOs and senor executives at large public traded companies in Canada,” said University of Victoria professor of public administration Lindsay Tedd. “The income earned from stock options is granted preferential tax treatment when compared to other forms of employment remuneration.”

The flip side of the loophole? It costs Canadians $1 billion each year.

And according to the Globe’s 2013 survey of executive compensation, Canadian CEOs stand to get very rich off stock options, often the biggest chunk of their compensation package and far more lucrative than their salaries.

Does this seem fair?