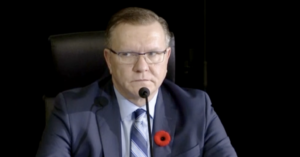 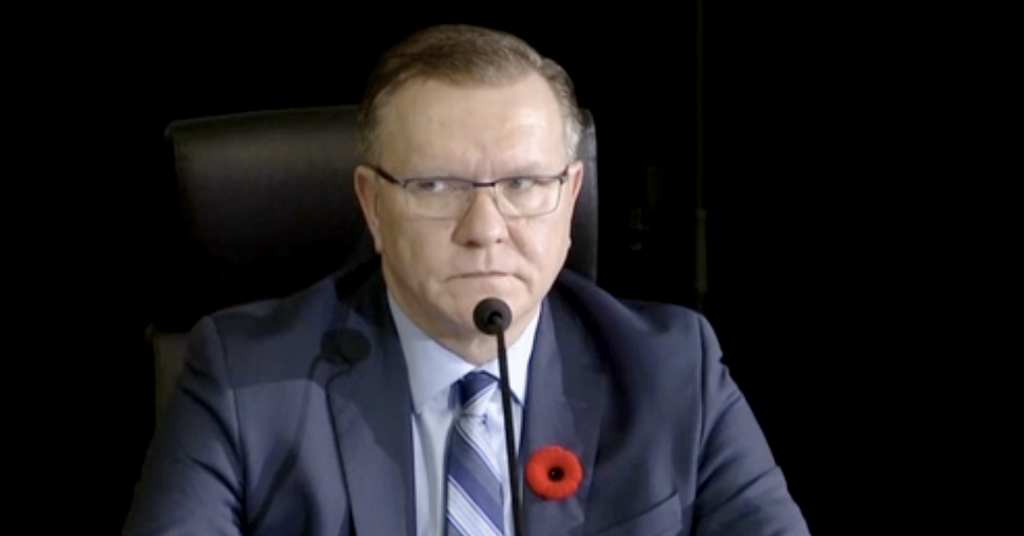 Top convoy organizers were receiving leaked information that tipped them off to the plans of Ottawa Police throughout the convoy occupation, according to testimony from the convoy leaders’ lawyer.

Keith Wilson, a lawyer for the Justice Centre for Constitutional Freedoms who represented convoy leaders and sometimes acted as their spokesperson, testified Wednesday he was aware of police leaking operational plans to convoy organizers.

“You were getting information from sympathetic police?” Paul Champ, a lawyer representing Ottawa residents, asked Wilson.

“That is correct,” Wilson replied.

Wow – this is a big admission:

Keith Wilson, lawyer who represented convoy leaders, confirms they were receiving leaked information from “sympathetic police” throughout the convoy, including advance warnings on planned raids by Ottawa Police:#ottnews #POEC pic.twitter.com/L481XEZM2h

In a scrum following his testimony under oath, Wilson told reporters convoy organizers were receiving a “steady stream of information.”

Wilson said the sources of leaks were “obviously” in the “room or got a memo” about operational planning, and suggested information came from both “police officers and security officials,” according to Global News.

In a witness statement, Wilson stated he was “unaware of the sources” of the leaks but suggested support from “former law enforcement officers, ex-military, and ex-CSIS personnel” gave organizers access to their contacts.

“Eventually, the police caught on and appeared to launch ‘fake operations‘ to throw off the Freedom Convoy participants and test where the leaks were coming from.”

During his testimony, Wilson clarified Ottawa Police may not have been trying to fake them out, but were instead just badly organized.

“So, it sounds like you might had some solid intelligence on that, is that fair to say?”

“Well actually, we thought we did,” Wilson chuckled. “But after having observed the proceedings sine the last few weeks, we had no idea of the level of dysfunction, of in-fighting that was going on” inside Ottawa Police.

“We assumed that when information filtered in to the operations centre that a raid was going to occur at nine o’clock at night at this location that it was real and then when it didn’t happen, the assumption was that it was a test.”

“The Ottawa Police is not commenting on convoy-related matters at this time, so as to respect the public inquiry underway,” an Ottawa Police spokesperson told PressProgress.

Eli El-Chantiry, outgoing chair of the Ottawa Police Services Board which provides  civilian governance and oversight to the OPS, similarly declined comment.

“In order to respect the ongoing proceedings by the Emergency Commission, and so as to not prejudice those proceedings in any way, I am unable to provide comment,” El-Chantiry told PressProgress.

Update: This story has been updated to include a statement from Ottawa Police Services Board Chair Eli El-Chantiry which were received after it was first published.