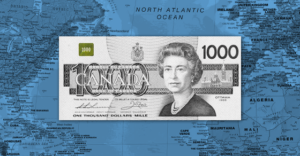 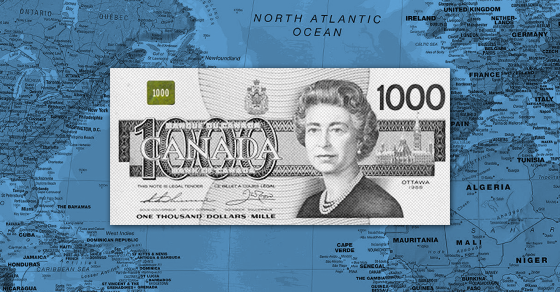 One way companies shift profits is by selling stuff to their own subsidiaries located in other jurisdictions. This transfers a company’s revenue from a high-tax jurisdiction to a low-tax jurisdiction, and allows the company to get away with paying fewer taxes overall.

While that kind of activity is legal, the report notes such behaviour “impacts government revenues worldwide” — in other words, companies can legally avoid paying taxes that fund essential public services, like schools and hospitals.

“It’s particularly relevant now,” he said. “The IMF estimates that across OECD countries the average loss to revenues to tax-shifting of this sort is 1% of GDP. That’s about 20 billion for Canada.”

“Large corporations are basically trying to dodge about a third of the taxes that they have owed,” he added. “That’s twice the rate of small and medium size enterprises.”

The report notes that discrepancy indicates companies likely made such investments to avoid taxes, rather than because of “real economic factors.”

The report also found that corporate subsidiaries in jurisdictions with these lower tax and GDP rates had just 23 employees per billion dollars in assets, compared with 270 employees in all other countries. 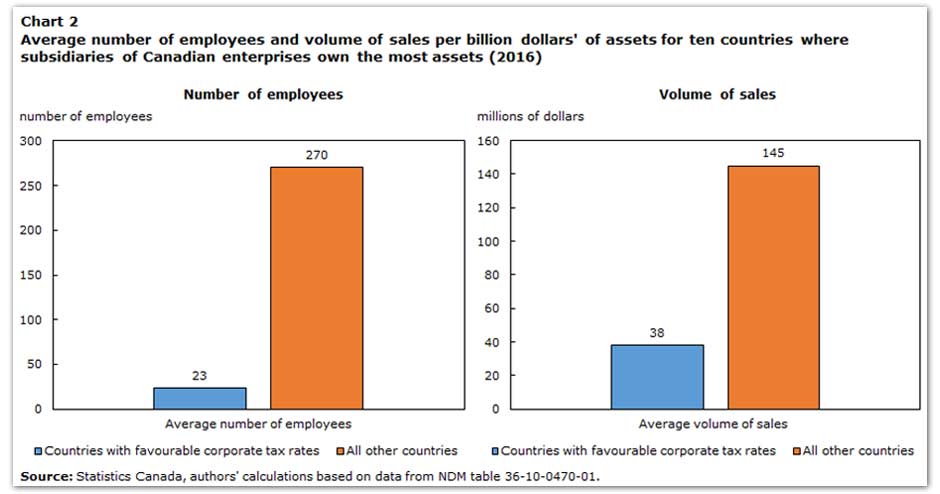 Despite hiring fewer employees and having lower sales volumes, subsidiaries with high profit rates in low-tax jurisdictions accounted for the highest proportion of income in their multinational corporations between 2011 and 2016–39%.

During that period, corporate affiliates in low tax regions were more than twice as profitable as their groups’ averages overall.

The report said that likely means multinationals shifted income to inflate the profits of those low-tax jurisdiction subsidiaries. This would make a company’s total revenue subject to fewer taxes. 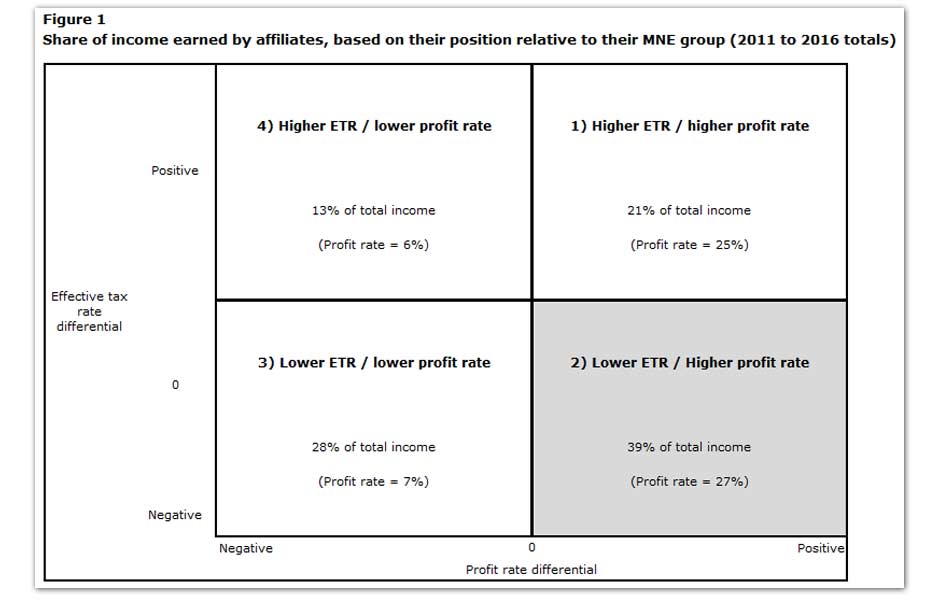 That view appears to be shared by CRA staff. A Professional Institute of the Publish Service of Canada survey last year found that 90% of members of the CRA’s Audit, Financial and Scientific Group believed Canada’s tax system make it much easier for corporations and wealthy individuals to avoid paying their fair share of taxes and 75% said multinational corporations shift profits to low-tax regions even when there is no economic reason to do so.

“There are a number of loopholes and grey areas in the existing laws. It’s not illegal for companies or wealthy individuals to take advantage of those loopholes, but they need to be closed, because it results in not everybody paying their fair share,” said Debi Daviau, president of PIPSC.

In other words, the largest corporations are able get away with paying fewer taxes than non-multinational enterprises.

Earlier this year, a different set of data revealed that Canadian corporations held $353 billion in 12 of the world’s biggest tax haven destinations in 2018–an all time high.

Corporate concentration is a key factor that facilitates tax avoidance, since companies with larger shares of consumers are better positioned to take advantage of tax loopholes and profit-shifting schemes.

Ride-sharing giant Uber, for example, reportedly processes its payments through subsidiaries in the Netherlands, shielding the company from US taxes.

“There are things that Canada can do on its own, just as other countries have done,” he said.