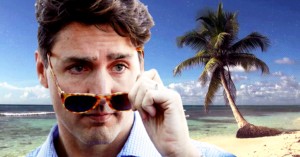 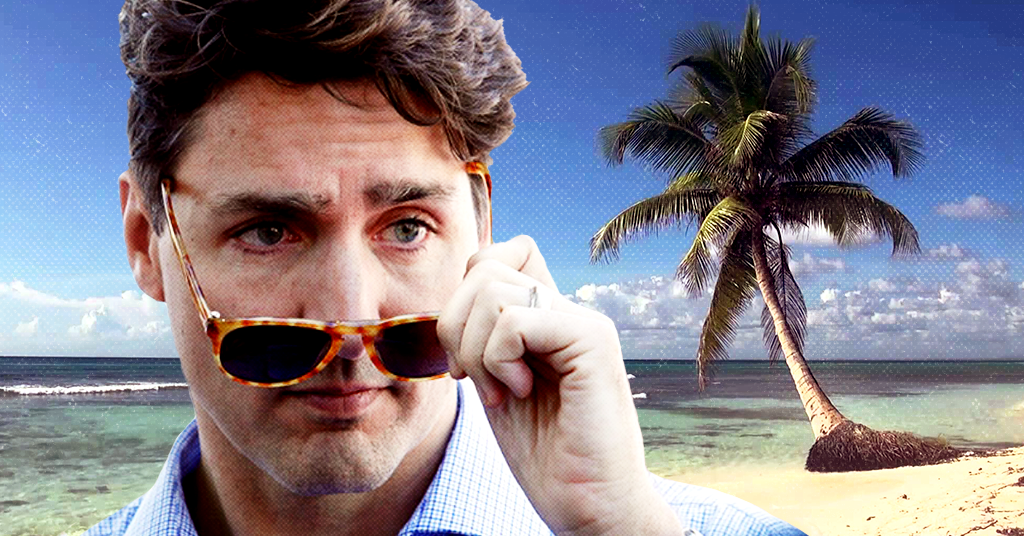 Luxembourg, Barbados and Bermuda are three of Canada’s top five destinations in the world for corporate cash

After exploding to record levels under Stephen Harper’s Conservative government, the amount of money Corporate Canada is funneling through offshore tax havens has hit a new all-time high.

According to data newly released by Statistics Canada, Canadian corporations held a staggering $353 billion in 12 of the world’s biggest tax haven destinations in 2018.

At the top of the list, Canadian corporations reported holding $90 billion in the tiny European nation of Luxembourg alone — that’s up $8.4 billion since 2017.

To put that sum of money into context, Luxembourg has now become Canada’s third top destination for corporate investments in the world, trailing only behind major G7 trading partners like the United States and the United Kingdom.

Barbados and Bermuda now round out the top five. 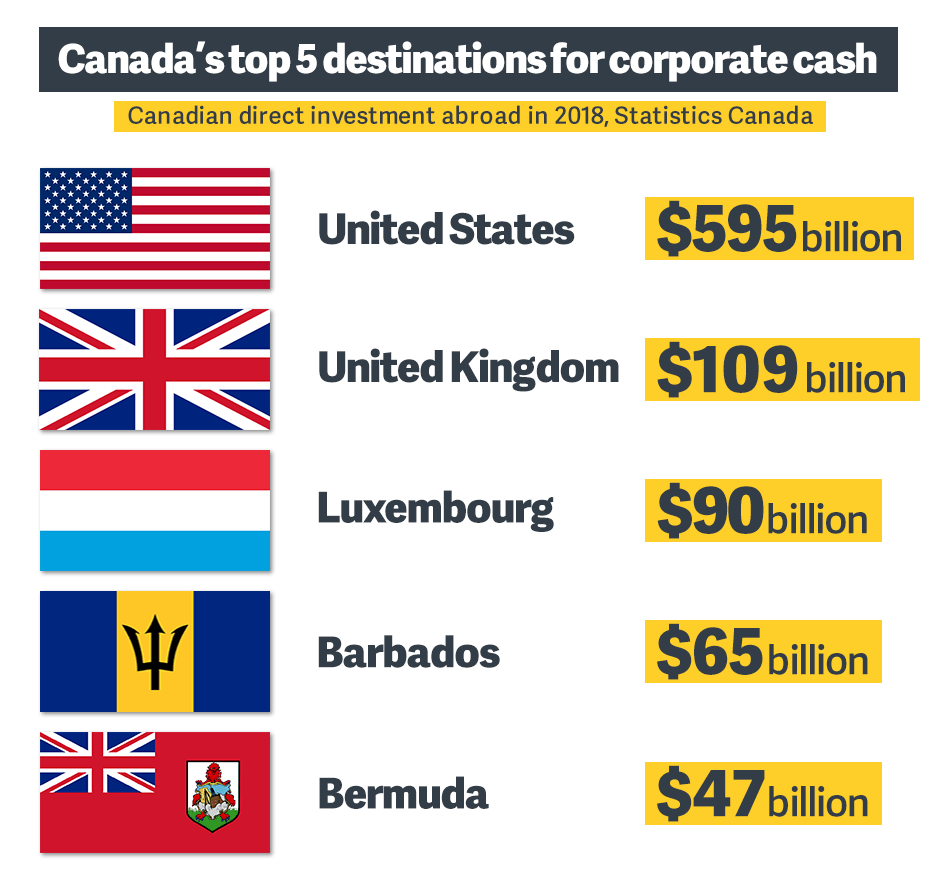 Notably, at the same time as Canadian companies send $90 billion to Luxembourg, companies in Luxembourg are sending $56 billion back to Canada — something that may seem odd for a country with a population of only 500,000 people.

“Corporations are easily able to set up subsidiaries in tax havens where they can shift their profits,” Sanger told PressProgress. “They book all their profits in low or no tax jurisdictions while reporting no profit in countries such as Canada where they actually carry on their activities and make their real profits.”

Sanger added that Husky Energy, “one of the most profitable oil and gas companies in Alberta,” is owned and controlled through “companies based in Luxembourg.” 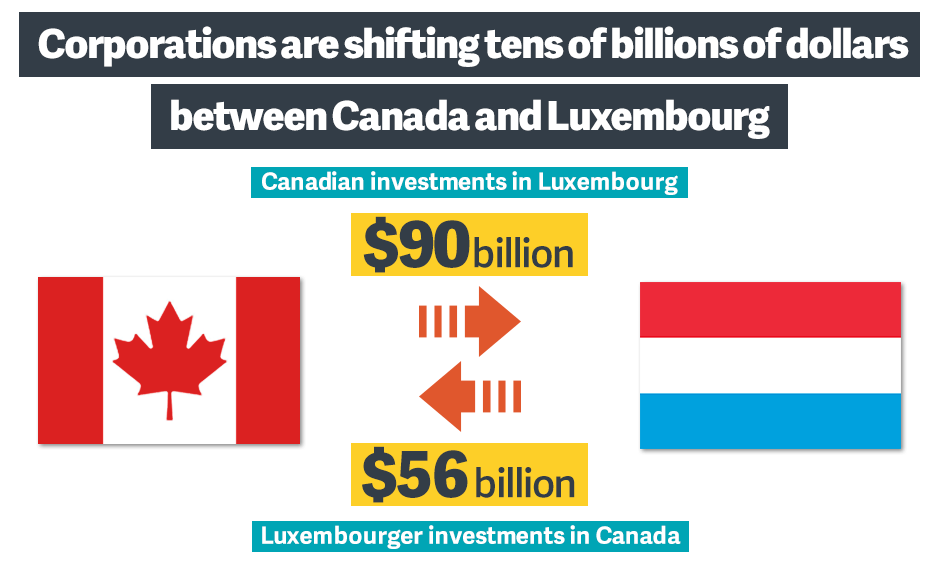 Sanger says the data shows that despite the federal government’s tough talk about cracking down on tax avoidance, “corporate Canada’s use and abuse of tax havens continues to grow.”

“Government clearly hasn’t fixed its multi-billion-dollar problem of tax haven use,” Sanger said in a statement. “By channeling funds to low-tax jurisdictions, corporations and wealthy investors continue to enjoy all the benefits of living in Canada without fully contributing to the very services and programs they use.”

“We clearly need tougher both tougher enforcement and tougher laws.”

That’s a growing consensus echoed by many, including Christine Lagarde, the head of the IMF, who recently declared that “the current international corporate tax architecture is fundamentally out of date.”

Tax justice advocates applauded a few early steps taken by the Liberal government to crack down on offshore tax avoidance. Finance Minister Bill Morneau earmarked funds to expand Canada Revenue Agency’s capacity to audit wealthy tax dodgers and CRA later agreed to release data that would allow for the first ever estimate of the size of Canada’s tax gap — how much money Canada is owed in unpaid taxes.

The end-results have been a little underwhelming, however.

Although the Parliamentary Budget Officer managed to identify $8.7 billion in uncollected taxes, that figure didn’t include offshore tax schemes. The PBO says it can’t conduct a full estimate of the tax gap because the data it was supplied with by CRA is incomplete.

Meanwhile, CRA has faced scrutiny over how aggressive the tax agency has been in auditing or prosecuting wealthy tax dodgers named in the 2016 Panama Papers leak.

In a statement to PressProgress, a CRA spokesperson said that as of March 31, 2019, the tax agency had “identified over 300 taxpayers linked to the Panama Papers,” resulting in 116 completed audits and five ongoing criminal investigations.

To date, CRA has recovered $14.9 million in taxes and penalties, but no criminal charges have yet been laid.

Editor’s Note: This story has been updated to include new information supplied by Canada Revenue Agency.