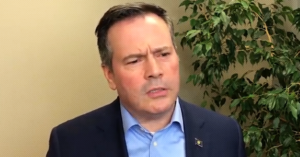 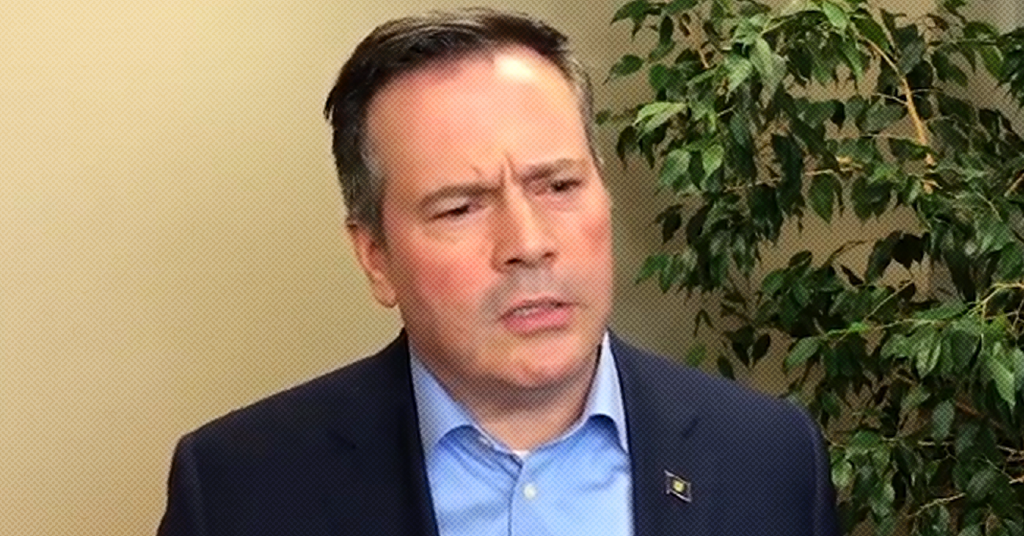 Jason Kenney managed to anger some of Alberta’s leading healthcare experts and medical practitioners after a video surfaced showing Kenney complaining that public healthcare workers “waste” too much time and money sanitizing equipment and going on coffee breaks.

Speaking at the Whitecourt Chamber of Commerce last year, Kenney argued that  private healthcare is faster than public healthcare, claiming without providing any evidence that private clinics can do twice as many joint surgeries every day.

“They do the procedure, they shut it down, they turn off the light, they scrub it, they go on a coffee break and they come back,” the UCP leader said of surgeons in the public healthcare system.

“This is a huge waste of capital. The human capital as well as the overhead.”

I am a former Operating Room RN. In Kenney’s speech, he paints an insulting picture of frontline staff putting their feet up between surgeries. He. Has. No. Idea. #ableg 1/7 https://t.co/pBHUKluqFs

Other health experts and advocates agree.

“Talking down to workers and professionals like he did in that video is definitely shameful and somewhat disrespectful,” Azocar told PressProgress.

“I would love to know where he actually got those numbers,” she said. “In the public system, the number of surgeries per day varies in terms of how many people are available at the time.”

Dr. Matt Henschke, a family doctor in Calgary, tweeted that Kenney’s suggestion doctors are taking coffee breaks between each case is “lame.”

“Usually as the junior I’d be responding to pages, doing orders/starting consults/reviewing the next case,” he said.

Kenney announced, last week, his plan to cut back on administrative costs in Alberta’s healthcare system if he wins this year’s election. However, the province already has the lowest healthcare administration costs in Canada.

The UCP leader also promised to introduce “competition” in the province’s healthcare system by increasing the amount of privately-delivered operations.

“During the 1990s, Calgary contracted out for major joint replacement surgery to the private sector after the capacity of the public sector (public hospitals) had been reduced as a result of cut backs,” he said.

“Fast forward to 2010, the company filed for bankruptcy and the government had to intervene to prop the company up while the delivery of services was transitioned from the private sector back to the public sector.”

“Bottom line,” Church continued, “the taxpayers picked up the tab (millions of dollars) for a private sector company that went bankrupt. The service provided was not of a better quality, it cost more money for taxpayers while it was being provided, and, taxpayers were left on the hook when the company went bankrupt.”

“The concept of competition is being tossed around as if healthcare was a commodity that can be sold to the highest payer,” she said. “That undermines the importance of healthcare as an essential public service.”

“When we’re talking about private versus public healthcare, it’s a whole idea of allowing corporations to create two levels of healthcare,” she added.

One for those who can pay out of pocket and one for the rest of us.”