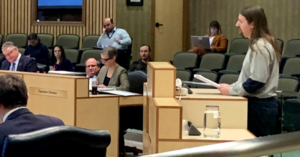 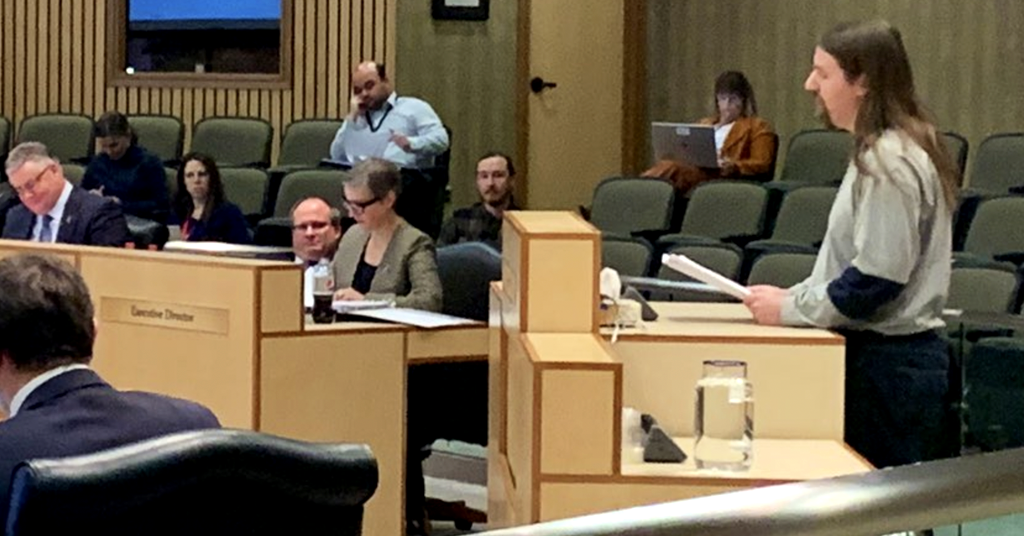 Practitioners in body rub parlours’ occupational health and safety is being compromised by religious and anti-sex work organizations who support criminalization of their profession, sex workers say.

While the Bedford decision decriminalized selling sex, the Protection of Communities and Exploited Persons Act (PCEPA) introduced by the Harper government in 2014 criminalized purchasing or advertising sex. Sex workers have recently called for this legislation to be repealed as it treats their profession as criminal activity instead of work.

PCEPA also poses difficulties for municipalities who regulate body rub parlours. While local sex worker groups advocate for harm reduction and occupational health and safety, well-organized religious and anti-sex work groups use PCEPA as a reason to push for the criminalization of body rub parlours.

Occupational Health and Safety Expert Bob Barnetson points out that body rub workers are usually categorized as independent contractors and are effectively regulated by the police – even though police are not “the ideal regulatory body” for OH&S.

In 2019, the Centre to End All Sexual Exploitation (CEASE), an anti-sex work organization which opposed Bedford, influenced the City of Edmonton to commission a report to assess a “five year exit strategy on licensing body rub centres.” This motion was controversial as some sex workers argued Edmonton had made strides in policies to improve occupational health and safety in licensed body rub centres.

“One of the things about Edmonton is that they realized that we were, as sex workers, main stakeholders. So they talked to us, not at us, they legislated with us, not for us. There’s a difference and that is a fairly unique situation,” Forya told PressProgress. “Nothing is ever perfect, but this is getting fairly close to what is very comfortable.”

For example, the report highlighted that “practitioners in BRCs see police and City staff as resources they can access for health and safety information, rather than seeing them as punitive enforcement mechanisms to be feared and avoided.”

However, Forya said CEASE’s influence in the consultations was intimidating for local sex workers because CEASE has “a lot more power” and “a lot more finances.”

“People in Edmonton in the body rub industry and in the sex work industry in general that are licensed, don’t fear raids. We don’t fear the police. You’re not going to find that another place. There’s a palpable fear in other municipalities,” Forya told PressProgress.

Regina city council voted to continue licensing body rub centres in 2019. Regina’s report which explored the benefits and drawbacks of licensing consulted body rub parlour workers, Indigenous groups and academic experts. The report notes that Regina employs a “harm reduction approach” to licensing and current research “is consistent on the perspective that decriminalization contributes to the safety of workers in the sector.”

Regina moved towards a decriminalized approach to body rub parlours, Stevens says, while finding compromises between various stakeholders and abiding by PCEPA. However, the majority of delegates that showed up to speak about the policy simply wanted body rub centres banned completely.

“The narrative just became hijacked by the right-wing evangelicals that couldn’t get off of the need to regulate moral behaviour,” Stevens told PressProgress. 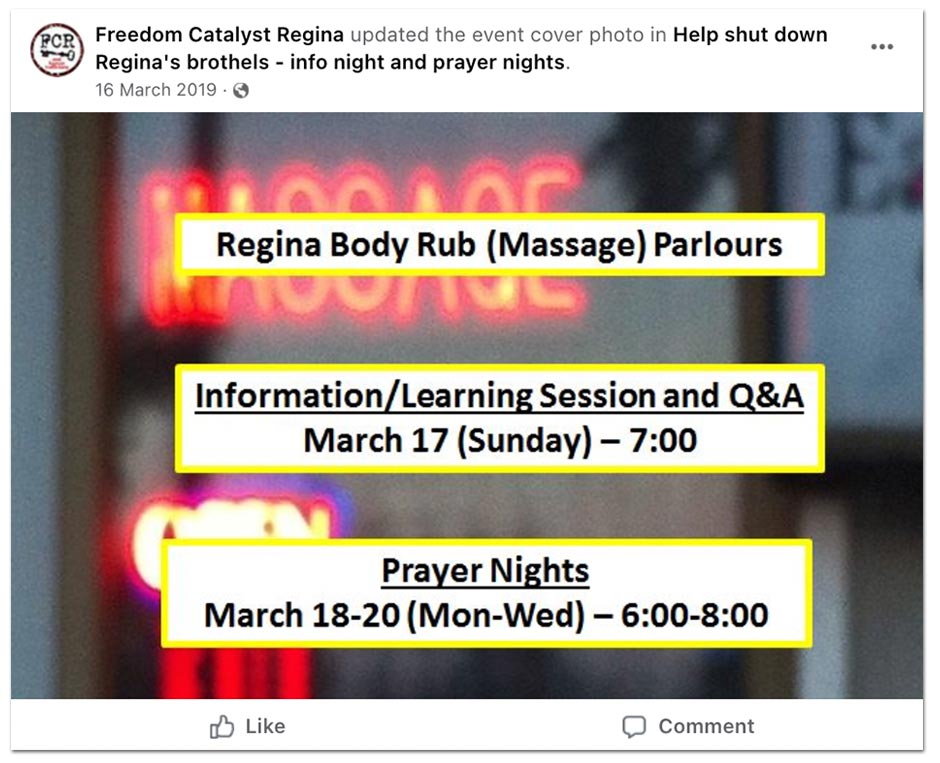 “I think there really is an effort especially in Regina for the religious right to continue trying to dominate the political scene,” Stevens added. “I’d say for the last decade (the religious right) has been really successful at mobilizing and influencing school board policies and city policies that have effectively allowed us to have a war on sex and sex work.”

The number of licensed body rub centres operating in the city have dropped from 23 to approximately 10 following the new licensing rules, according to the Regina Police Service, though how many unlicensed parlours remain is unclear. Some massage parlour owners have opposed the licenses citing privacy concerns.

These privacy concerns were shared by sex workers in Winnipeg who supported the city’s move to end licensing of body rub parlours and escort services in January 2022.

Emma Reid (a pseudonym), a full-time sex worker and a member of Sex Workers of Winnipeg Action Coalition (SWWAC), operates three massage parlours in Winnipeg. Reid says body rub centre licenses were not enforced by bylaw officers like other workplaces, but by heavily armed police officers – often resulting in raids and heavy fines.

“I think we end up with all these extra evils, so to not repeal [the licenses] is to put up with increased police surveillance,” Reid told PressProgress. “Sending in headshots and body shots every time we want to redo our licenses, using our full name, having our addresses given to the police … is especially worrying if you have children, especially if you’re a woman of colour, or if you’re an Indigenous woman.”

Smith was a vocal opponent of the Supreme Court’s Bedford decision and a key supporter of PCEPA while she was an MP. The Joy Smith Foundation, as well as Freedom Catalyst Regina, have supported the “Buying Sex is a Crime” campaign.

The City of Winnipeg has since partnered with the Joy Smith Foundation’s National Human Trafficking Education Centre to create more resources on sexual exploitation and human trafficking.

However, Reid is critical of the Joy Smith Foundation’s collaboration with police, noting “the police do not view sex work as work.”

“When I say sex work, I’m speaking in the way that it’s a consensual labor choice, as consensual any job is under capitalism.”