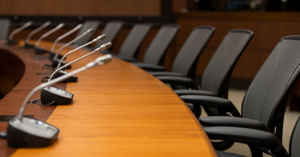 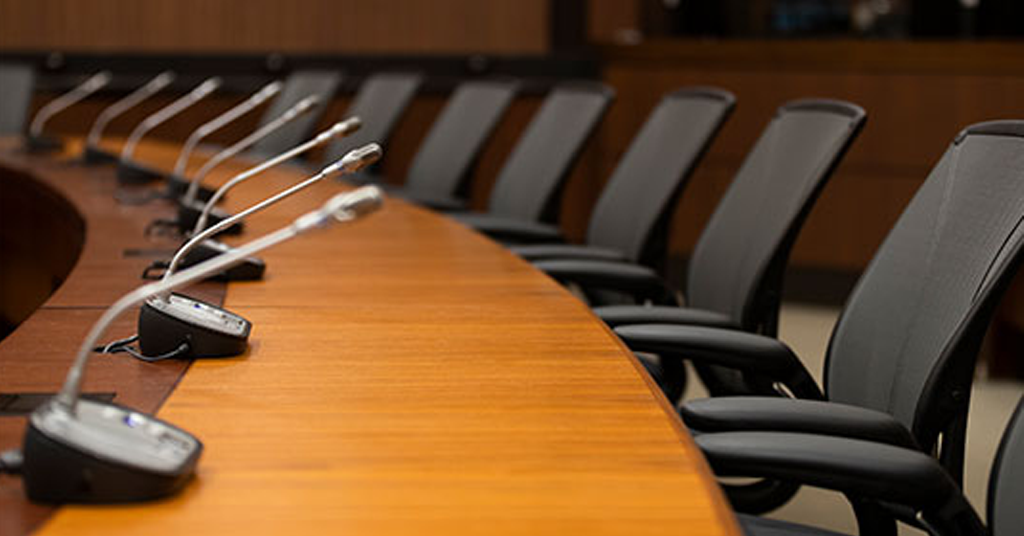 Sex worker advocacy groups are calling on the federal government to repeal a law brought in by Stephen Harper’s Conservative government in 2014 which they say violates their rights and contributes to unsafe working conditions.

In February, the House of Commons Standing Committee on Justice and Human Rights began studying on current laws regulating sex work under the Protection of Communities and Exploited Persons Act (PCEPA).

On June 22, a report, titled “Preventing Harm in the Sex Industry: A Review of the Protection of Communities and Exploited Persons Act (PCEPA)” was released. In the report, the Committee allocated eight meetings hearing from sex workers, advocates, researchers and those who those who experienced exploitation and sex trafficking and received 72 briefs, along with correspondence and reference materials.

Although the Alliance commends the Committee on recognizing how sex workers’ health and safety is endangered by PCEPA, the Alliance criticizes the Committee’s recommendations, arguing the new proposed changes will cause problems for sex workers who are marginalized, namely Indigenous peoples, migrants and transgender peoples.

“This report that the committee released is just sort of part of an ongoing set of inactions on behalf of the government,” Canadian Alliance for Sex Work Law Reform National Coordinator, Jenn Claman told PressProgress. .

“All of the political parties now are … proposing or recommending to create new criminal code provisions or to use criminal law to address social problems.”

While the Alliance commends the committee on recommending to repeal “the Immigration and Refugee Protection Regulations, which unfairly put migrant sex workers at elevated risk of violence and danger by making them unable to report these incidents without fear of deportation,” it takes issue with recommendations that the “Government of Canada continue to monitor court cases” and “identify, share and promote best practices for building trust between police and sex workers.”

The Alliance maintains that police presence is antagonistic to sex workers and advocates the government prioritizing removing police from sex workers’ lives. The Alliance rejects the idea of new Criminal Code amendments as a solution, since there’s enough existing laws that can be used to address the violence and exploitation sex workers may face.

Mona Forya, co-founder of Advocacy Normalizing Sex Work through Education and Resources Society (ANSWERS) notes the report fails to recommend the decriminalization of the purchase of sexual services and to decriminalize third party involvement in the work of sex workers.

“Decriminalizing means more than just knocking off a few little things here and there,” Forya told PressProgress. “You’ve got to repeal all of PCEPA.”

Pivot Legal, a legal advocacy organization based in Vancouver, also said it was disappointed by the review.

In an analysis, Pivot Legal criticizes the limited time and structural challenges of the review process, stating that “the review started abruptly with scant few weeks’ notice” (despite multiple requests from Pivot and others) and that “​​the rights and safety of sex workers was not centred in the process or the proceedings.”

“Parliament had this other separate discussion, and they completely ignored the fact that we’re already suing them,” Claman said. “This wasn’t a surprise to us in any way. It was just very annoying, and it was disappointing.”

In the constitutional challenge, the Alliance makes three key recommendations for Parliament to take: Remove all sex work-specific criminal laws, including those in the PCEPA, as well as immigration laws and regulations prohibiting migrant sex work; Apply laws of general application to address instances of violence and exploitation against sex workers, such as laws against kidnapping, theft, robbery, extortion, intimidation, criminal harassment; and apply a labour and human rights framework that engages provincial/territorial legislation including employment standards and occupational health and safety legislation.

In 2013, Bedford v. Canada was a decision by the Supreme Court of Canada to strike down the old prostitution laws on the basis that they were unconstitutional. As a result, PCEPA, also known as Bill C-36 was created.

“If you’re going to allow us to be sex workers, working like other businesses, then you can’t criminalize our clients,” Forya said.

Since clients don’t want to be tracked for fear of being arrested, they often pay using cash or e-transfer. According to Forya, banks won’t allow sex workers to open business account as a result.

“They treat it the same way as money laundering, because they can’t follow the chain of who paid us,” Forya said.

According to a 2021 backgrounder from the alliance, PCEPA prohibits sex workers from properly “communicating and negotiating conditions and contracts to sexual activity” and obstruct them from ” obtaining relevant and identifiable information from clients and engaging in other screening practices that are vital to sex workers’ safety.”

The law also contributes to unsafe working conditions, preventing sex workers from “working in non-isolated, collective and indoor workspaces,” which would establish “important working and safety relationships with managers, receptionists, drivers, interpreters, partners, peers, and security, and with other sex workers who join together to pool resources, services and knowledge.”

“Criminalization of sex work puts sex workers in a position where many human rights are violated,” Claman said.