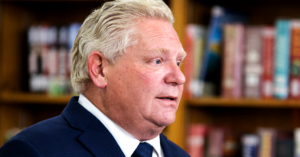 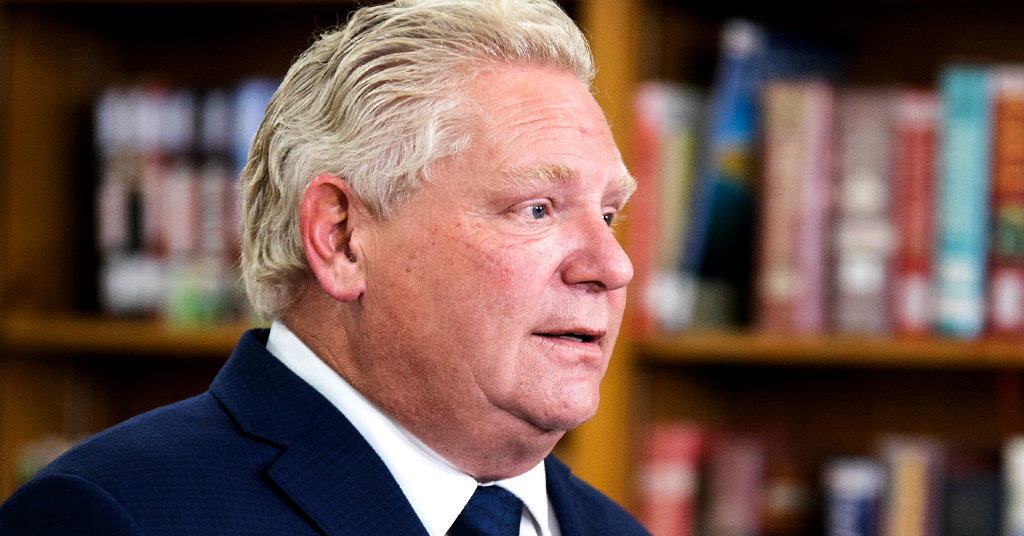 The Ford government’s 2022 Grants For Student Needs document accounted for a combined $516.7 million in “time-limited” funding to hire non-teacher staff to address COVID-19 needs – mainly the “learning recovery fund” and the “Support For Students Fund.”

According to the Ministry of Education, both funds have been used to hire hundreds of education workers – including early childhood educators and education assistants.

But the same document notes they are also set to expire shortly after the election – on August 31, 2022. Any further increase, it notes, will depend on collective bargaining between school boards and the unions representing Ontario’s education workers.

“I have a hard time believing any parent believes our school system needs less support now, coming out of the pandemic, given the needs of students, issues of learning loss and all the things we’ve learned about public health,” said Ontario School Board Council of Unions President Laura Walton told PressProgress.

In the meantime, as the related letter of understanding protecting many of the positions is set to expire – several boards have announced job cuts – according to the Canadian Union of Public Employees.

For example, earlier this week, Toronto District School Board chair Alexander Brown announced that, facing funding shortfalls, the board is terminating 300 lunchroom supervisors – owing to a lack of “stable funding.” CUPE noted another 96 TDSB Early Childhood Educator positions are also at risk.

Dufferin-Peel Catholic District School Board, according to the union, has notified its members that it plans to cut 36 support staff positions.

Halton Catholic District School Board, according to the union, announced plans to cut 22 ECE positions.

Upper Canada District School Board in Brockville is planning to cut 13 ECEs, 12 custodians and one office administrator.

A spokesperson for the Ontario Public School Boards’ Association declined requests to comment, calling the cuts “a local board operational issue.”

Canadian Centre For Policy Alternatives Senior Researcher Ricardo Tranjan said one-time funding arrangements “make the job of education workers extremely difficult. It is worse for students, it means not providing them with what they need for as long as they need.”

“You cannot just provide supports for a few months,” Tranjan said. “It is a massive operation. Funding stability is incredibly important to provide good service.”

However, as Tranjan notes, that $35.1 billion includes the province’s $6.8 billion childcare agreement – which does not go to base education costs. Removing that funding, the spending projections would amount to a $1.2 billion cut by 2024.

The budget does not detail which grants will be continued. “We won’t actually know until the estimates come,” Tranjan said.

Neither the Ontario PC Party Party nor the Ministry of Education responded to requests for comment from PressProgress.