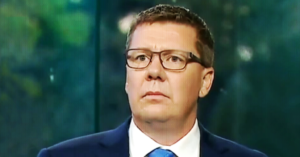 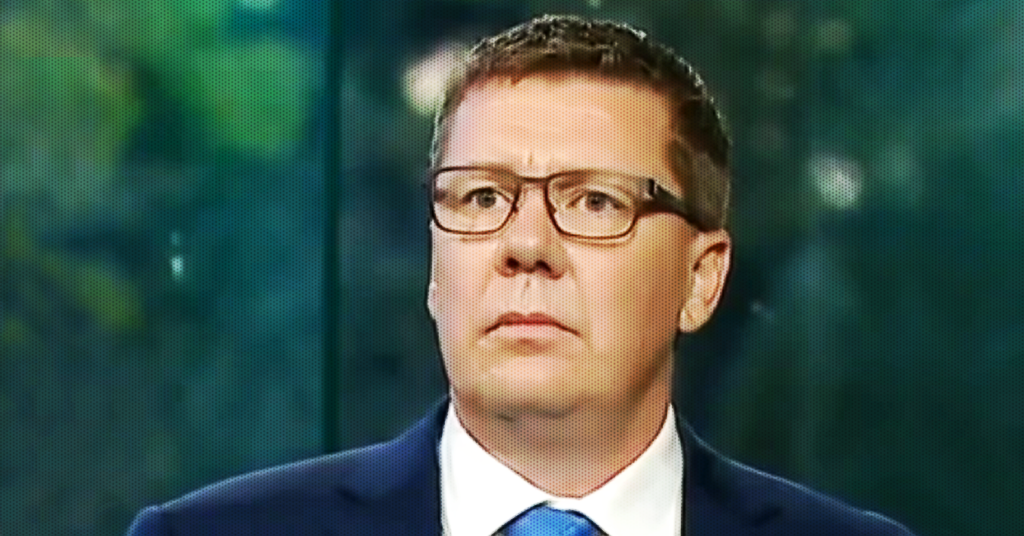 Saskatchewan Premier Scott Moe is having trouble explaining why class sizes in Saskatchewan school are much larger than what’s been recommended by his own public health officials.

During Wednesday night’s provincial leaders’ debate, the Saskatchewan Party leader found himself on the defensive. Saskatchewan NDP leader Ryan Meili pressed Moe to explain why many classrooms are crowded with up to 40 students — while public health officials ask adults to limit gatherings to 15 people.

“There has been a fair amount of mixed-messages, you have been at times off-side even with the chief medical health officer,” Meili told Moe during the debate.

“But the bigger concern for me,” Meili continued, “we saw the recommendation that we decrease gatherings from 30 to 15 people…”

“Those are private gatherings,” Moe interrupted.

“That’s not what the recommendation was,” Moe interrupted again.

“You’ve never been willing to address the overcrowded class sizes,” Meili replied. “Do you admit we have a problem with the number of kids in our classes?”

Meili’s line of questioning was interrupted by the moderator who steered the focus of the discussion back to a question about face masks.

But later in the debate, Moe dismissed the idea of making investments to shrink class sizes — saying that would mean “higher taxes.”

As PressProgress reported previously, Moe’s government did not mandate any decrease in class sizes when students headed back to school during the pandemic in September.

Instead, Moe’s government left the decision up to under-resourced school boards.

By the end of September, average class sizes in the province’s two largest school boards in Saskatoon and Regina remained virtually unchanged from a year earlier.

At the time, public and Catholic schools in both cities averaged around 25 students per class, although some individual classes have 30 or more students.

Those school boards acknowledged that in their classrooms “maintaining physical distance is challenging.” Instead, as reported previously, those boards opted to ensure students remain “forward-facing.”