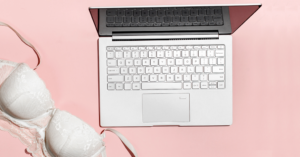 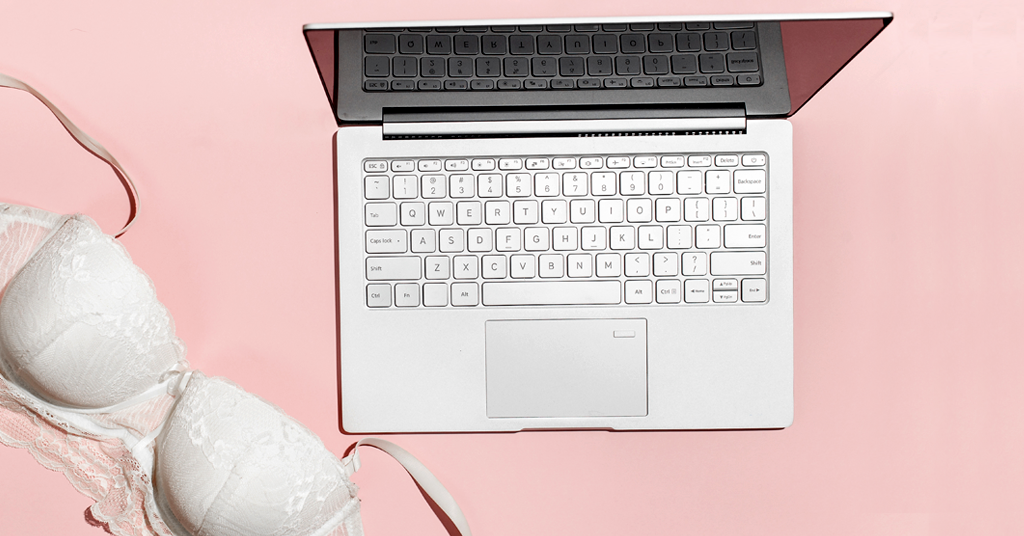 Digital sex workers in Canada say that while using online platforms can help them earn a living and offer additional layers of security, they are increasingly vulnerable to arbitrary rules and new forms of exploitation at the hands of the online platforms that connect them to their audiences.

Nellie (a pseudonym), an Alberta-based sex worker, started working on OnlyFans to generate extra cash to support her family while working as a nurse after her husband lost his job at the start of the pandemic. Nellie quickly rose in fame, generating on average a monthly income of $100,000.

However, Nellie found her new source of income threatened when OnlyFans banned sexual content on its platform in 2021. Although OnlyFans quickly reversed this decision, it sent sex workers scrambling to new startups that marketed themselves as alternatives to the UK-based service.

One US-based startup reached out to Nellie to produce exclusive video and social media content on behalf of the company for four years. However, Nellie says the company never paid her for her original content, and after eight months she became more active on other platforms.

According to court documents reviewed by PressProgress, the company alleges Nellie broke a “noncompetition agreement” by posting on other platforms, including Instagram, because they were guaranteed exclusive right to any content Nellie produces.

“They had my OnlyFans taken down, they had my Fansly taken down, my TikToks, my Instagrams, everything,” Nellie told PressProgress.

“The industry is so unregulated that it’s kind of scary, because everyone is so vulnerable and everyone thinks that they deserve a piece somehow,” Nellie said. “I honestly think a little bit more regulation would be great.”

Nellie’s story may be a case of digital sex workers feeling compelled to join online platforms without knowing the full implications of what’s in the fine print when they sign-up.

“If it’s a contractual issue, then it really depends on the terms of the contract,” Péter Szigeti, an assistant professor in the faculty of law at the University of Alberta, told PressProgress.

“Even if someone would have rights and control over material that they produce, by signing a contract, they can easily or essentially transfer that automatically for the future for a term of years.”

Sex workers may not realize what they are signing away when they join these platforms and enter into exclusivity agreements or agree to give companies the rights to use their images – something which could lead to unfair power imbalances between sex workers and platforms.

“I guess the safest version would be to use these platforms to direct traffic to your own personal website,” Szigeti said. “Whoever the sex worker is, the safest thing would be to be in control of their own platform.”

For other digital sex workers, being dependent on platforms can leave them in precarious positions for other reasons.

Mandi Cat, a sex worker based in British Columbia, decided to create an OnlyFans page after she was assaulted twice in one week while working as a waitress.

“Social media is definitely tricky because they don’t really allow sex workers to be sex workers,” Mandi told PressProgress. “We kind of have to pretend a lot.”

Mandi’s ability to earn a living has been impacted by seemingly arbitrary actions by platforms. A few months ago, her previous Instagram account with 50,000 followers was deleted without explanation and she was later locked out of her OnlyFans account for 10 days.

“OnlyFans has a lot of under the table rules that they don’t actually have in writing, but they are supposed to be implied,” Mandi said. “So, a lot of the time, we make mistakes without even realizing that we’re breaking rules.” 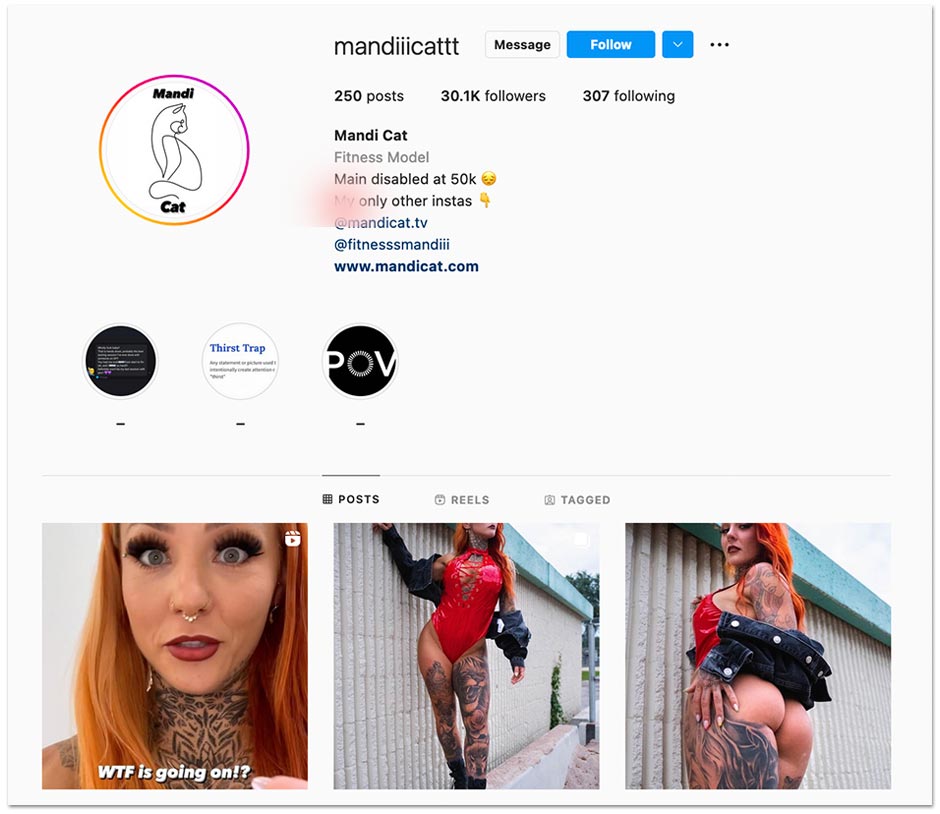 Annie Miao, who got involved in digital sex work while she was a university student in Alberta, says some platforms she uses will flag keywords in private direct messages to catch possible terms of service violations, limiting how she communicates with her followers.

“There is still a very heavy stigma associated with this type of work,” Miao told PressProgress. “It goes for other social media as well, like TikTok is constantly taking down creators who are in any way affiliated with OnlyFans or similar platforms.”

Part of the problem may be that platforms choose to play it safe and use automated systems to filter out any content that sounds like it is advertising sexual services – even if it actually relates to creative works or performances that are perfectly legal. 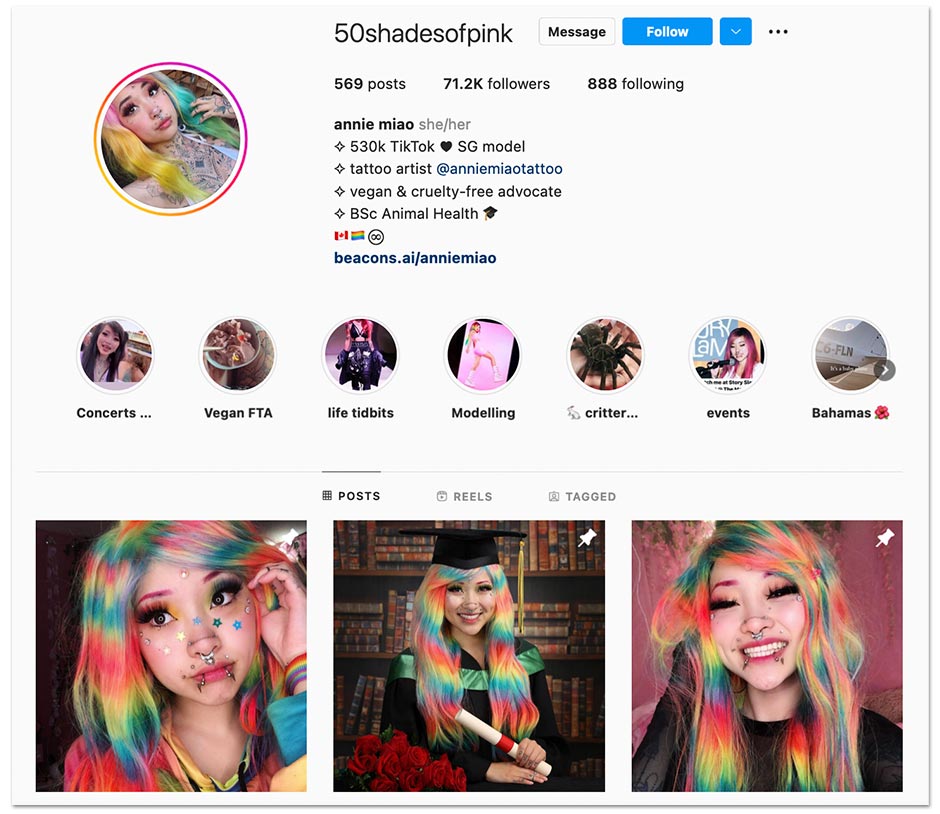 Canada’s Protection of Communities and Exploited Persons Act (PCEPA), which was brought in by Stephen Harper’s Conservatives in 2014, criminalized advertising relating to sexual services, both in-person and online.

Jennie Pearson, a PhD candidate at the University of British Columbia and one of the researchers of the An Evaluation of Sex Workers Health Access (AESHA) project at the Centre for Gender & Sexual Health Equity says the enforcement of PCEPA remains unclear for many sex workers.

“That’s where it just comes down to how policymakers or police or any type of surveillance bodies decide to enforce the laws,” Pearson told PressProgress. “It’s unclear the enforcement of the advertising laws, how it will impact different workers and different clients.”

Pearson adds that before PCEPA, there were websites that were tailored for sex workers use and the guidelines on those websites were better suited for sex worker needs. After PCEPA was instated, those sites were shut down, forcing sex workers to move to generic social media sites, which made sex workers and sex worker advocacy groups more vulnerable to censorship and surveillance from tech companies.

“There’s so many approaches and strategies that different people use based on their preferences and how they work because online sex work is super diverse,” Pearson told PressProgress.

“The harm is when these these policies or these attempts to make the internet safer are very broad, and conflate all sex work with harm,” Pearson said.