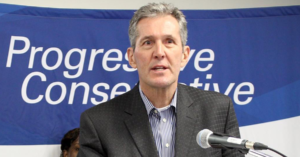 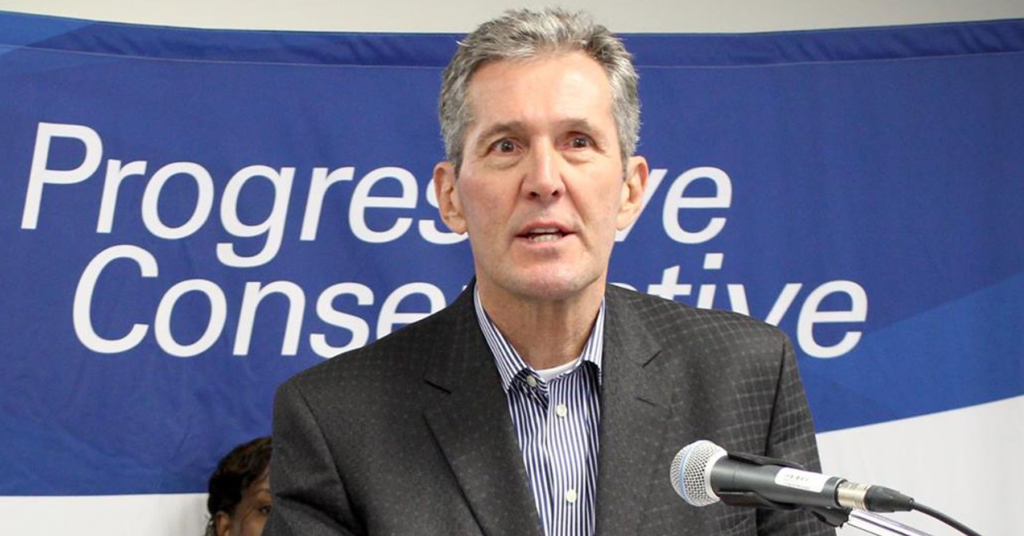 While Manitoba caps individual donations at $5,000 per individual, the names on the donor list highlights which business networks are closest to the Manitoba PCs.

A new analysis by PressProgress looking at 75 top donations ranging between $1,875 to $5,000 reveals big chunks of the Manitoba PC’s money comes from the province’s real estate developers, construction companies and agri-businesses.

In total, 23 of the Manitoba PC’s 75 top donations (30%) came from individuals with connections to Manitoba’s real estate and construction industries. Another 11 (14%) were connected to agribusinesses and nine (12%) were connected to professions like medicine and law.

Another 25 top donors (33%) were connected to miscellaneous businesses. 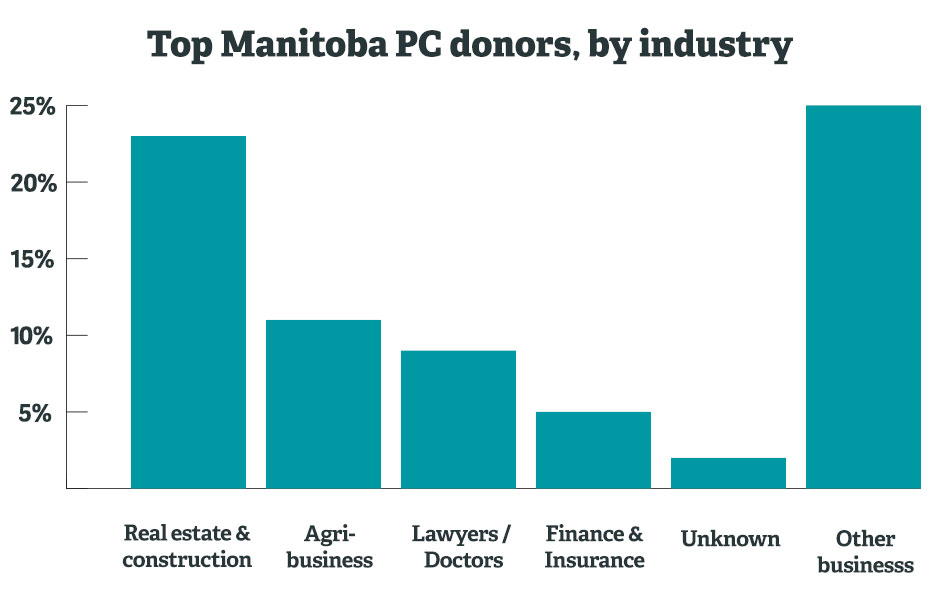 The list also includes the names of members of some of Manitoba’s wealthiest families and biggest companies:

Andrew Paterson donated $3,750 to the Manitoba PCs. Paterson is President and CEO of one of Canada’s largest agribusinesses, Paterson GlobalFoods. The Paterson family has operated in the agriculture industry for over 100 years, since 1908.

Brian Hastings donated $4,720 to Pallister’s PCs. Hastings is the CEO of Qualico, a major Canadian real estate developer based in Winnipeg. Qualico owns 26 subsidiary companies which operate across North America

Kris Benidickson donated $2,500. Benidickson is a Director at James Richardson & Sons, Ltd, a corporation involved in everything from grain trade, agri-food, energy, real estate, financial services, investments and transportation. The Richardson family is the 5th richest family in Canada, valued at $6.5 billion.

The Borger family donated a combined $16,000 to the Manitoba PCs, with four members of the family (Alan, Henry, Gerald and Ralph) each donating $4,000 in 2020. Alan Borger is the President of Ladco Company, a major Winnipeg developer. Henry Borger, meanwhile, is President of Borland Construction, a subsidiary of Ladco.

Walter and Dawn Daudrich each donated $5,000 to Pallister’s PCs for a combined total of $10,000. Since 2005, the Daudriches have given a total of $47,576 to the party. Dawn is a government appointee to the Winnipeg Regional Health Authority board.

Grant Stefanson, a lawyer at MLT Aikins and brother of Health Minister Heather Stefanson, donated $2,250 to the Manitoba PCs. In addition to serving as the president of Brian Pallister’s riding association, Stefanson also serves as a government appointee to the Manitoba Public Insurance Board of Directors while his wife Shannon is a government appointee to the Winnipeg Regional Health Authority Board.

Rounding out the list of notable Manitoba PC donors is Winnipeg developer Andrew Marquess and his spouse Maureen Diamond, who each donated $3,750 for a total of $7,500.

In 2017, PressProgress reported that Marquess launched a lawsuit against 49 protestors who opposed a plan to bulldoze natural wetlands to make way for a condo development.