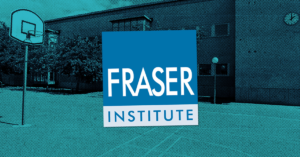 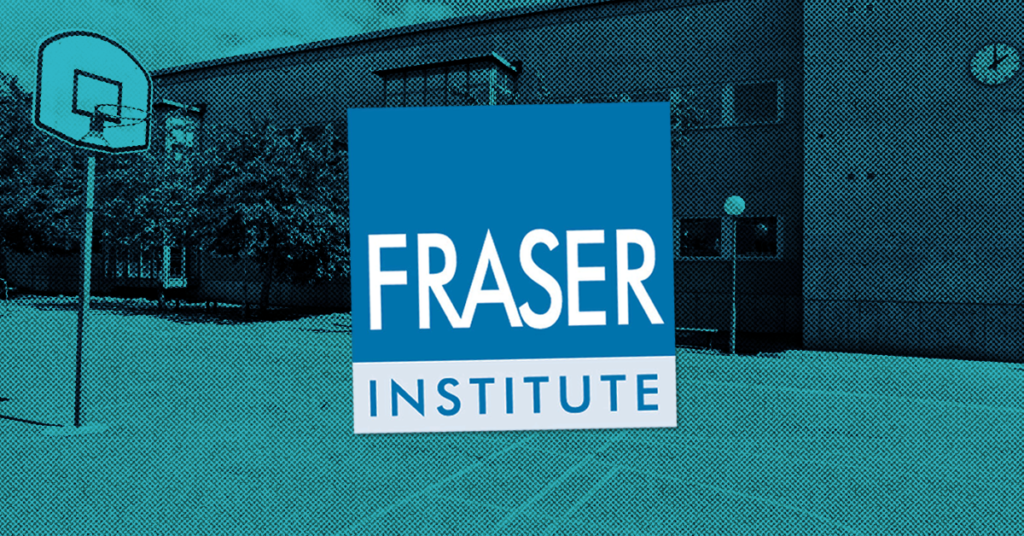 Professional Educators Don’t Take the Fraser Institute’s School Rankings Seriously. Neither Should You.

Experts have debunked the Fraser Institute’s school rankings so many times, it’s easy to lose count

Good news kids, the Fraser Institute is back with its annual ranking of elementary schools in British Columbia.

But it looks like several local news outlets around the province forgot to inform their readers that experts have repeatedly pointed to serious problems with the right-wing think tank’s discredited ranking system.

After all, some readers might be interested to learn that many education experts have described the right-wing think tank’s rankings as “not objective” and even as “discriminatory” against disadvantaged students.

1. The methodology is deeply flawed

The institute’s data relies solely on standardized test scores, and in a narrow range of subjects: reading, writing and numeracy. University of Victoria professor Jason Price said: “they’re not objective at all.”

“These tests give us such a narrow picture in terms of what’s being done in schools,” Price told CBC news last year.

In 2016 the Fraser Institute’s Executive Vice President told the Atlas Group his organization’s school ranking system was part of a “communications agenda” designed to “convince people” there’s a “problem” with the public school system.

Most of the Fraser Institute’s top-ranked schools in BC are private, or based in the wealthiest neighbourhoods of Metro Vancouver. This year, only one public school made the top ten.

3. They discriminate against disadvantaged students

Because the Fraser Institute’s rankings focus exclusively on average scores from the provincial Foundational Skills Assessment, which tests literacy and numeracy, many say the rankings discriminate against students from disadvantaged backgrounds who typically struggle on the test.

President of the BC School Trustees Association Gordon Swan said: “many disadvantaged students don’t perform well on the test.”

Even leaders from private schools that rank top of the Fraser Institute’s report card think the right-wing think tank’s methodology is bogus.

Patricia Dawson, head of Crofton House School, said: “we greatly appreciate that the public at large, and certainly a broader parent community, looks at those rankings and puts a lot of stock in them. We do not.”

Some parents have tried to gain custody of their children partly on the basis they live close to a school ranked highly by the Fraser Institute’s report card. Courts have dismissed these attempts.

During a 2015 trial in the Ontario Superior Court, a judge said the right-wing think tank’s rankings were “not admissible” as evidence.

“I am not persuaded that a straight ranking system, as tendered by the Fraser Institute, is a reliable indicator of what is in these children’s best interests.”