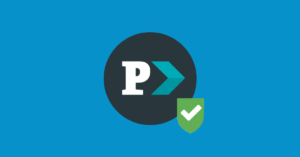 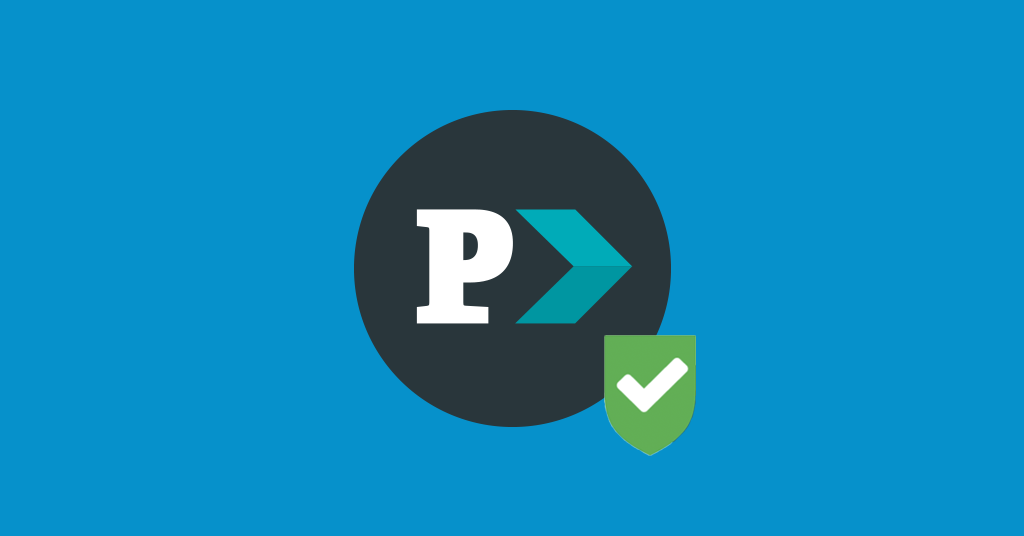 This article is more than 1 year old
Announcement

PressProgress, an award-winning non-profit Canadian news organization, has received a perfect 100 out of 100 score on “credibility and transparency” from NewsGuard, an international rating service that evaluates the credibility of news sources.

NewsGuard employs a team of professional journalists who assess the quality of news sources through a rating system that looks at important criteria like accuracy, transparency and responsible journalistic practices.

PressProgress’ rating was scored by Mark Sikstrom, the former Editor for Journalistic Policy and Practices at CTV News and edited by Edward Greenspon, former Editor-in-Chief of the Globe and Mail and author of a landmark report examining the state of Canada’s news industry.

According to their review, PressProgress “adheres to all nine of NewsGuard’s standards of credibility and transparency,” scoring a perfect 100 out of 100. 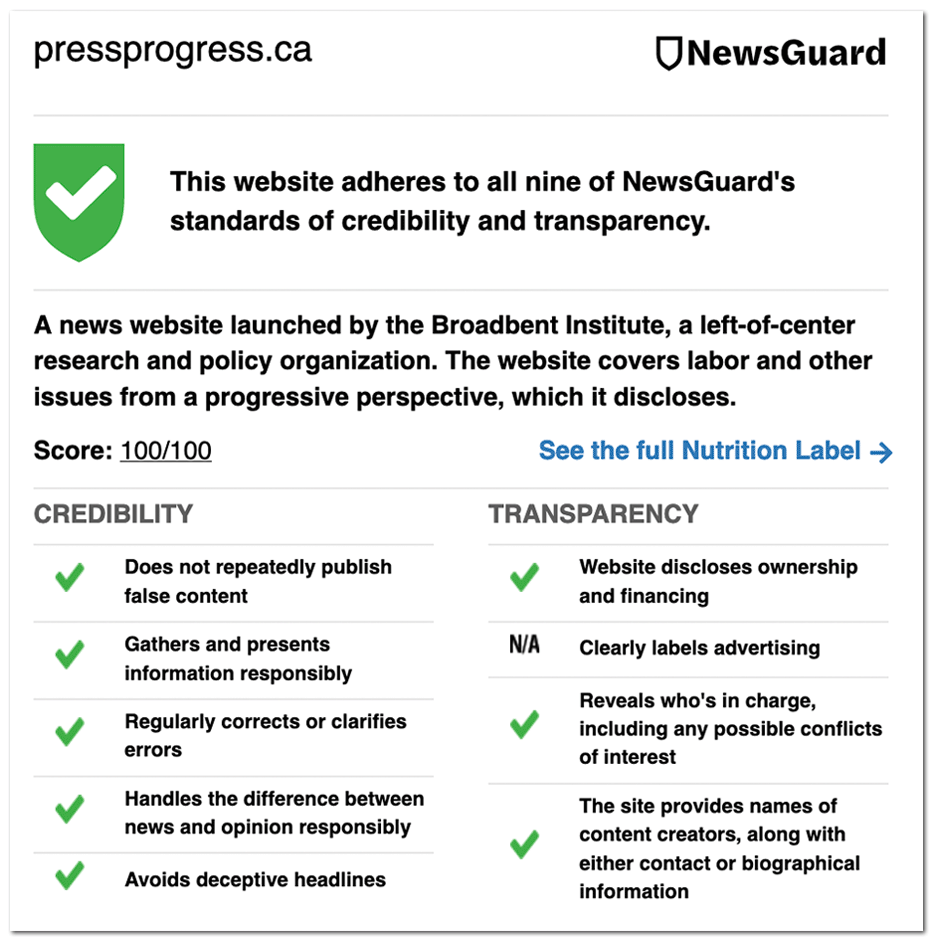 “PressProgress describes its reporting standards in a section titled Journalistic Standards, which addresses its approach to sourcing and journalistic principles,” Sikstrom explains, noting this includes a clear description of PressProgress’ editorial mission and a corrections policy.

“Because news articles on the site are straight-forward and do not contain opinionated language, and the site’s story selection and story framing are consistent with its stated mission, NewsGuard has determined that the site handles the difference between news and opinion responsibly.”

PressProgress’ perfect rating ranks alongside major Canadian news organizations including the Globe and Mail, Toronto Star and Global News, as well as newer independent digital outlets like The Narwhal, The Tyee and National Observer.

“PressProgress was launched in 2013 to challenge bad information and fill gaps in coverage largely ignored by Canada’s bigger corporate media outlets,” LeBrun points out. “We think it’s important to lead by example and be good actors in a healthy media ecosystem.”

“PressProgress’ perfect score on credibility and transparency shows that the steps we’ve already taken to invest in high quality journalism are being noticed.”