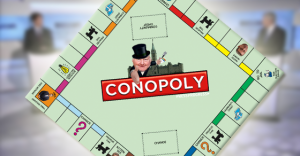 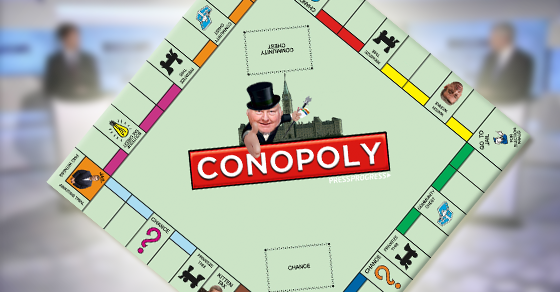 Watching the Globe Debate on the economy? Play Conopoly!

As you watch tonight’s Globe and Mail debate on the economy, play a little Conopoly!

Now Monopoly isn’t just for ending friendships and starting family feuds – it’s also your way to dissect exactly how bad the Conservatives have governed Canada over the past nine years.

Take a look at the board: Throughout the debate we’ll be tweeting and updating this page with property cards, Chance cards and Community/Conservative Chest fact-checks.