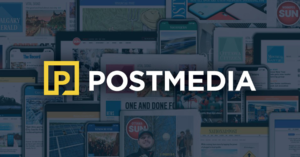 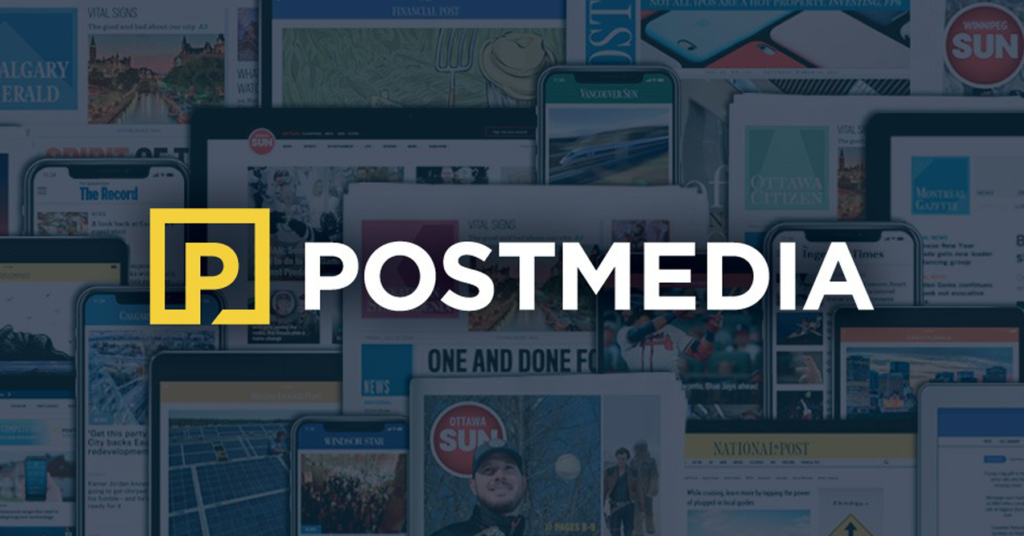 Postmedia, the corporate media giant that owns right-wing newspapers including the National Post and Toronto Sun, has spent the COVID-19 pandemic railing against emergency government subsidies as “lavish handouts” for “welfare slackers.”

But it turns out that Postmedia has not only lavished itself with tens of millions of dollars in bailout money and emergency subsidies — the company also says those taxpayer-funded handouts are, in fact, “key pillars” of its business strategy.

The right-wing media conglomerate offered the head-scratching admission to investors in its recently released 2020 annual report.

Writing to shareholders, CEO Andrew MacLeod said Postmedia would likely not be profitable if not for over $35 million in federal “government support”:

“Our focus, since March, has been on four key pillars: Preserving Liquidity, Constraining Costs, Maximizing Revenue and Government Support.”

Specifically, the report notes the company received money from the Canada Emergency Wage Subsidy (CEWS) from March 15 to August 29, 2020 to recover over $21 million. The company further pocketed $14.5 million from journalism tax credits.

Postmedia Executive Chair Paul Godfrey, who has made several large donations to Erin O’Toole’s Conservatives and Doug Ford’s Ontario PCs in recent years, reinforced the importance of government support to the viability of the company’s business model.

“For as long as Postmedia has existed we have been lobbying governments to address the threats to our industry,” Godfrey wrote. “We hope to see the Canadian government do as other government’s have done in support of journalism.”

Last year, despite tens of millions of dollars in government subsidies, Postmedia laid off 40 employees and closed 15 newspapers.

Earlier this year, federal authorities dropped a criminal conspiracy investigation into Postmedia despite evidence Postmedia and TorStar plotted to shut down 41 local newspapers and eliminate hundreds of journalism jobs. 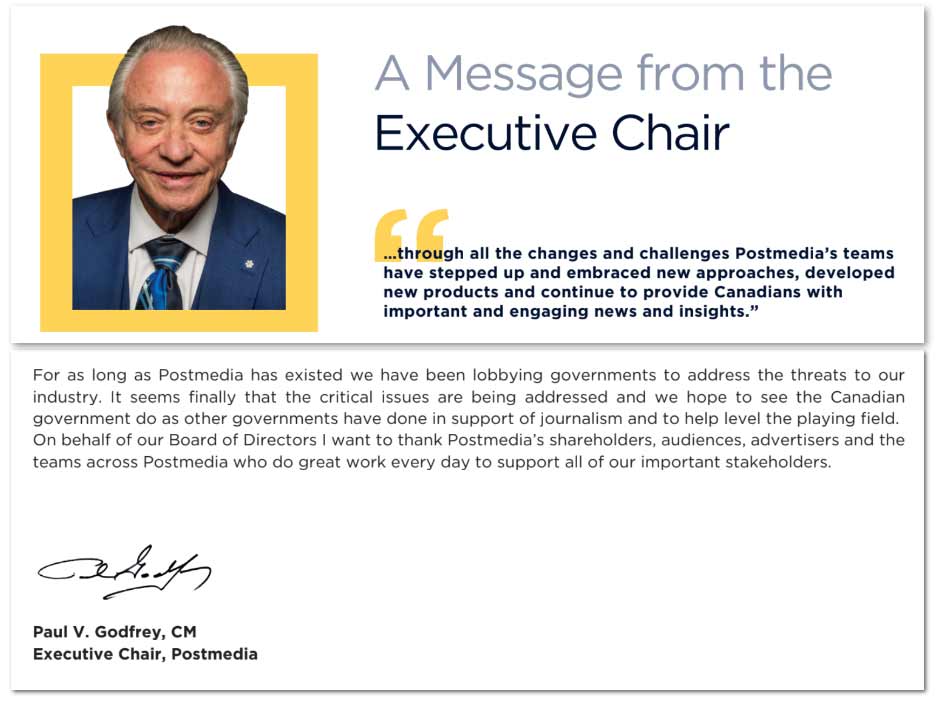 Postmedia’s chain of right-wing newspapers have have variously described another wage subsidy, the Canada Emergency Response Benefit, as an “all-you-can-eat buffet for youngsters who are able to parlay their part-time work into $2,000 a month in pocket money.”

Postmedia did not respond to requests for comment from PressProgress.