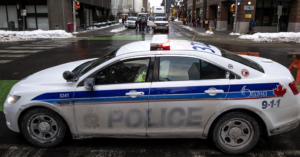 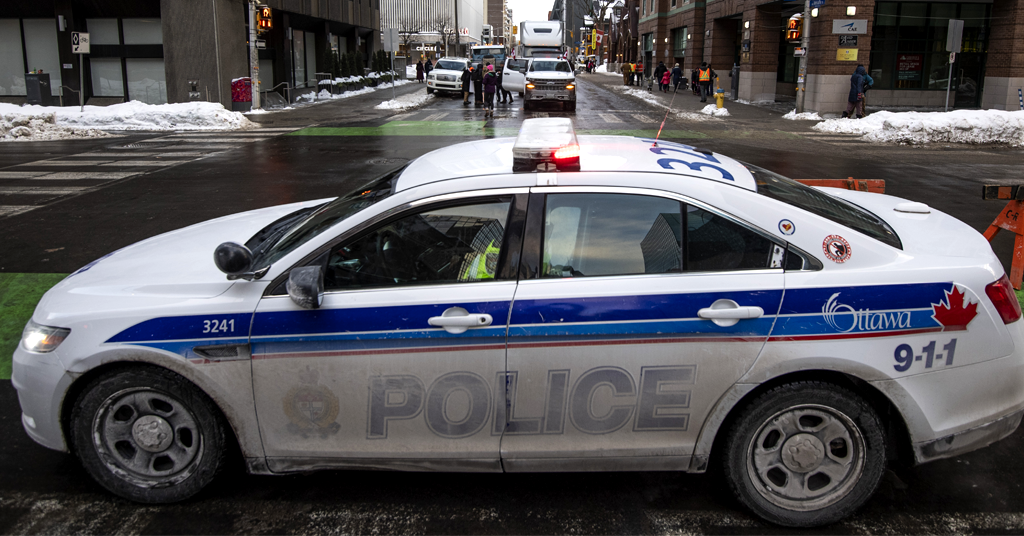 This article is more than 1 month old
NEW

Ottawa Police hired a PR firm that specializes in artificial intelligence to predict how local residents would react to being told that police were planning to direct several hundred convoy vehicles into urban areas of downtown Ottawa.

While the Emergencies Act Inquiry has repeatedly heard testimony criticizing Ottawa Police for making decisions that were “not intelligence led,”  emails newly tabled as evidence show Ottawa Police did make some decisions led by artificial intelligence.

Advanced Symbolics Inc., or ASI, is an Ottawa-based PR firm that specializes in what it describes as “AI-driven market research” and touts Mastercard, McDonalds and Walt Disney as clients.

“Polly – our patented AI – uses the trillions of available public online posts she monitors every day to accurately predict what will happen in your specific market – by region, demographic and audience,” ASI’s website states.

“Supply us with your messaging, Polly then analyzes the messages and tests their performance against a representative sample of your intended market,” ASI adds. 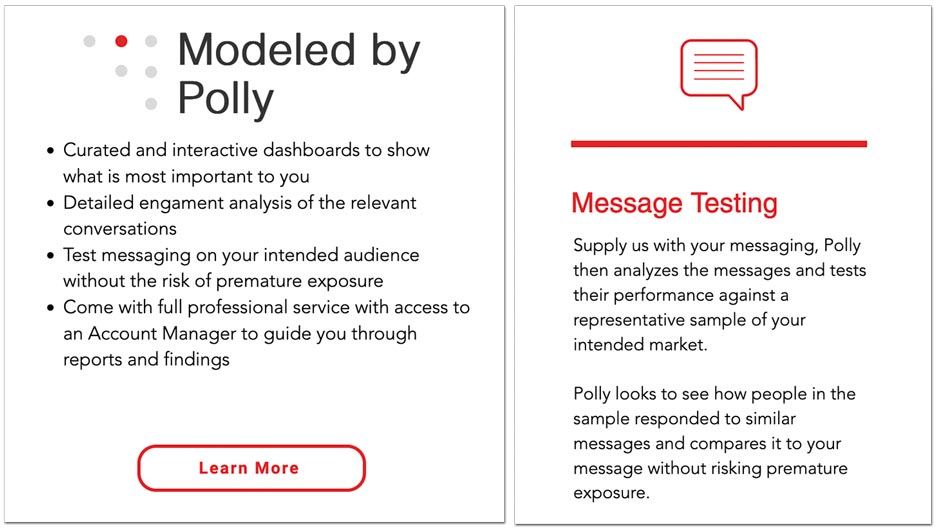 Emails recently released by the Public Order Emergencies Commission show how this software, used by the marketing departments of major corporations, was also used by Ottawa Police in advance of the convoy occupation.

On Wednesday, January 26, two days before the arrival of the convoy, Ottawa Police contacted ASI requesting “insights” about the “large-scale protest taking place this weekend as truck drivers from all over Canada converge on the capital.”

Namely, Ottawa Police wanted to know how the public felt about the convoy and “what are public perceptions / sentiment about OPS handling / preparation for this protest?”

Ottawa Police received results on Friday, January 28 — the first day of the convoy — including some of Polly’s predictive insights into how local residents might react to police talking points about their convoy plans.

“Here is a list of our initial findings,” ASI’s “augmented research” analyst responded in an email, explaining that communicating to local residents that “the truck convoy will be directed to these areas as they arrive in Ottawa” would be “very polarizing.”

Polly’s insights suggested communicating to local residents that Ottawa Police were directing convoy vehicles to “appropriate locations to park in the city” would have “some negativity, but it is low.”

On the other hand, communicating to residents that Ottawa Police were simply providing “information relative to safe driving routes” would have “zero negativity.”

Later the same day, the Ottawa Police Twitter account tweeted a video of Deputy Chief Trish Ferguson repeating in verbatim the same language that had been tested by ASI’s artificial intelligence software.

“We remain in regular contact with the many convoy organizers to understand their plan and to ensure that they have information relative to safe driving routes and appropriate locations to park in the city,” Deputy Chief Ferguson said. 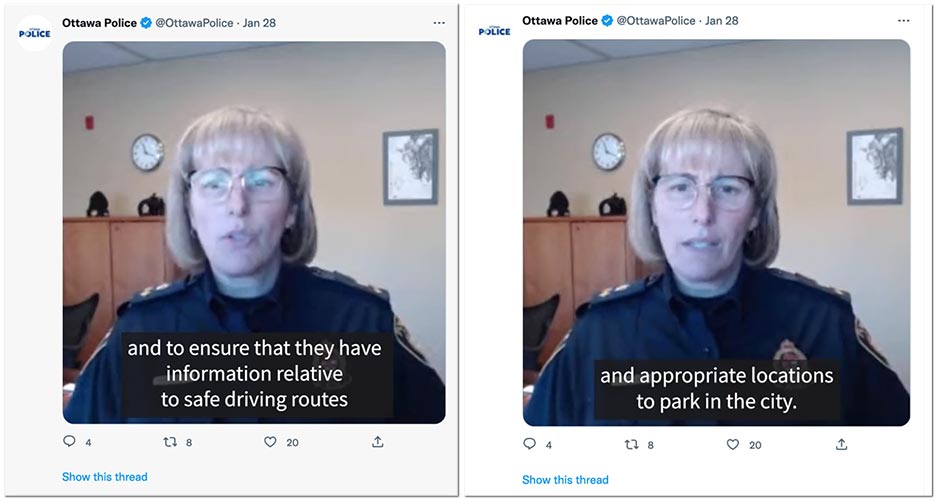 Notably, as per Polly’s advice, Deputy Chief Ferguson omitted any mention of what Ottawa Police actually did.

Leaked emails between Ottawa Police and convoy leaders obtained by PressProgress earlier this year showed convoy vehicles had, in fact, been directed by Ottawa Police to head to several staging areas throughout the city.

Alarmed NCC officials later warned Ottawa Police that bridges and overpasses on its parkways could not support the weight of heavy vehicles. 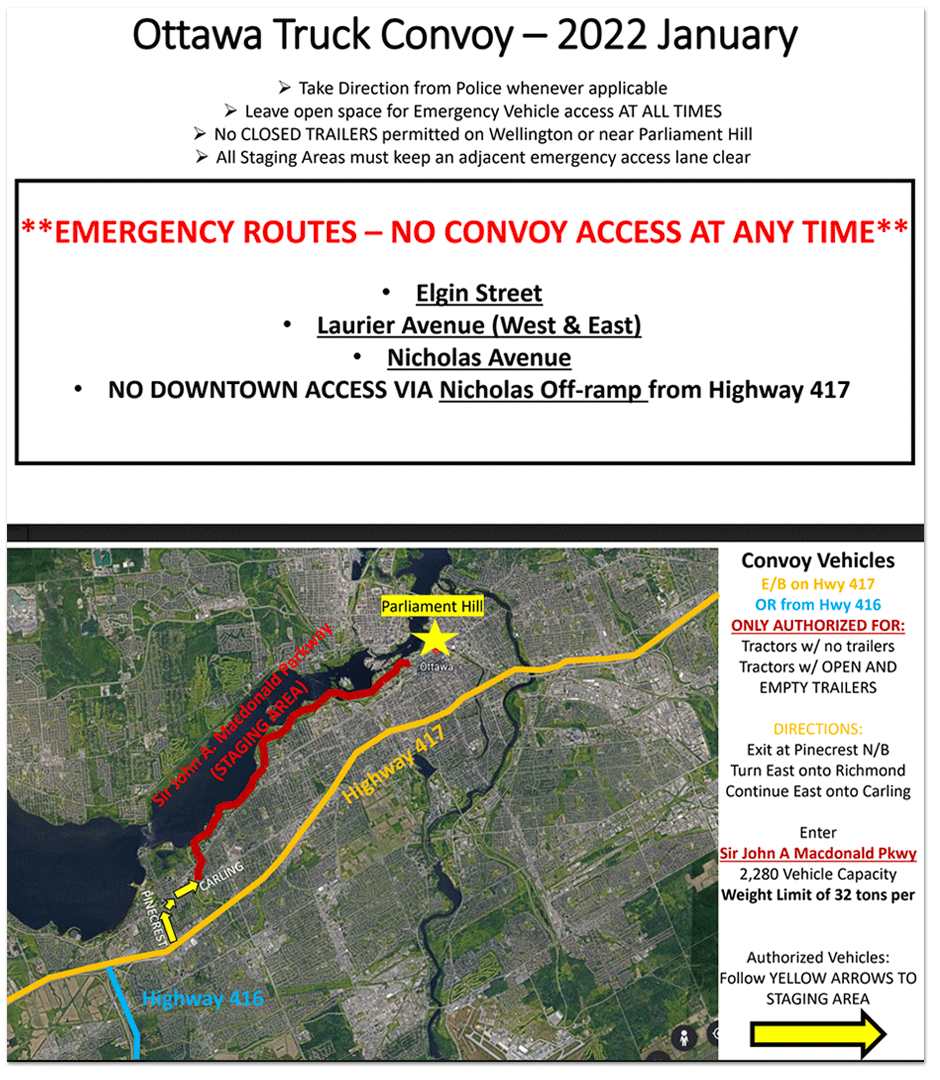 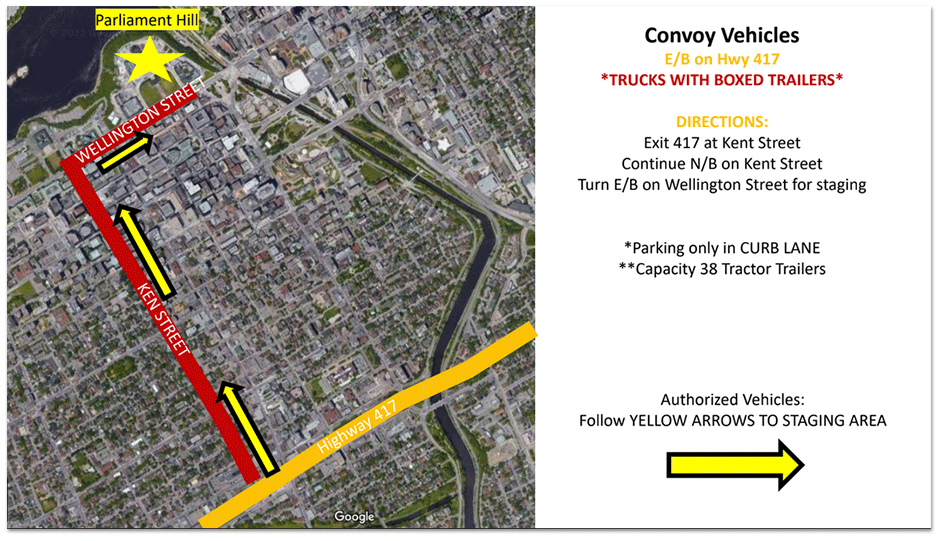 John Steinbachs, director of Ottawa Police corporate communications, forwarded the “initial ASI results” to both Chief Sloly and Deputy Chief Ferguson, who was in charge of Ottawa Police operations, on Friday afternoon. 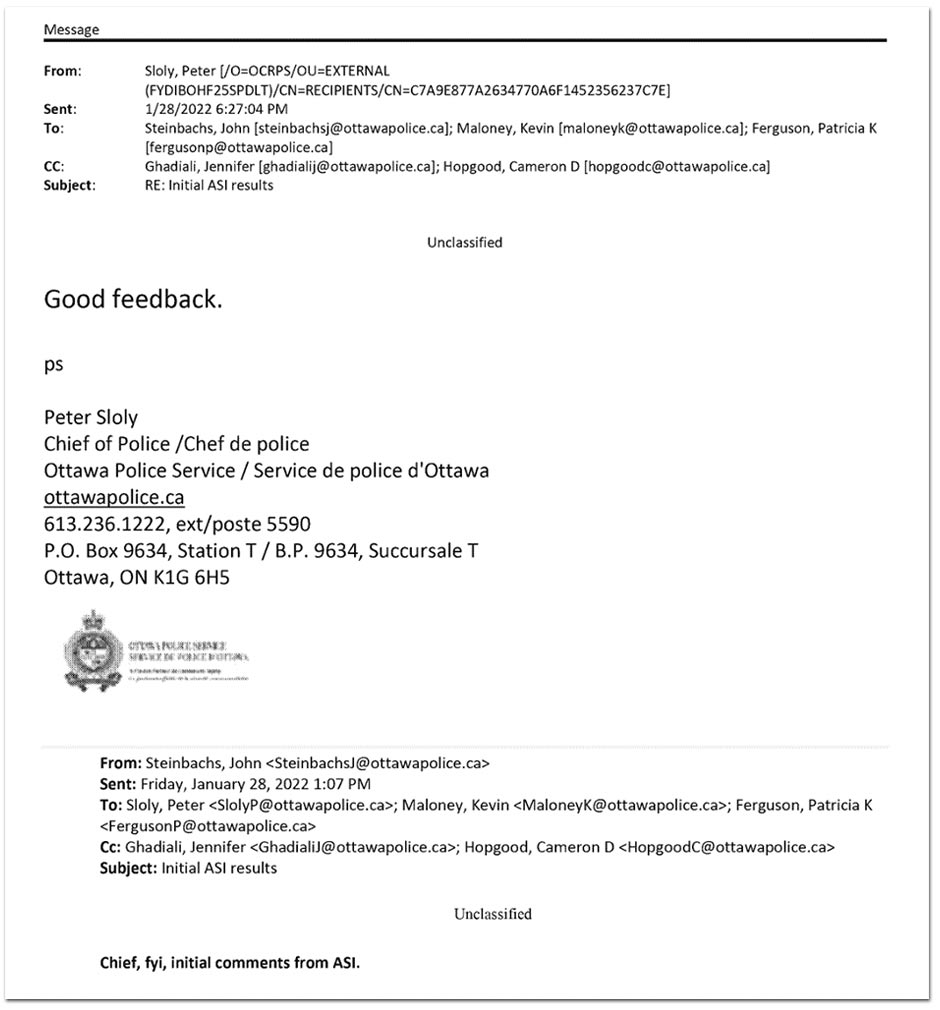 During testimony Monday, Sloly was cross-examined by Emilie Taman, a lawyer representing Ottawa residents, who asked about another instance where Ottawa Police relied on Polly’s “AI-driven” insights.

On February 3, nearly a week into the convoy, ASI’s predictive artificial intelligence software modelled public sentiment among Ottawa residents to forecast how they would feel if Ottawa Police took action against the convoy and cleared the streets.

“We ran the scenario the chief asked: ‘What if we were to take further action and what happened in Alberta were to happen in Ottawa?'” ASI CEO Erin Kelly told Ottawa Police.

“Answer: Currently, under 10% of people in Ottawa are expressing deep concern about how the trucker convoy is being handled. Most of these people are downtown.”

“If you were to take an Alberta-type action, you would get a 10% lift in opinion from Centretown residents because they are happy you took action,” Kelly wrote, summarizing Polly findings. “But you would take a 50% hit from residents in other parts of the city who are currently not expressing any concern with the situation.”

Your tax dollars at work:

Ottawa Police hired an “AI-driven market research” firm to model what public sentiment would look like if they took action against the convoy.

OPS were told they’d pick up a “10% lift in opinion from Centretown” but risked a “50% hit” outside downtown. pic.twitter.com/D0cOoD9ZsB

“If things went south,” Polly concluded “they would blame the Ottawa police for the misstep.”

Despite personally asking ASI to use artificial intelligence to create the forecast, Sloly suggested Polly’s insights did not factor into any of his decision-making.

“It really didn’t matter to me at this point, to be honest,” Sloly told the inquiry.