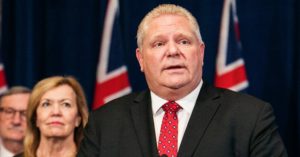 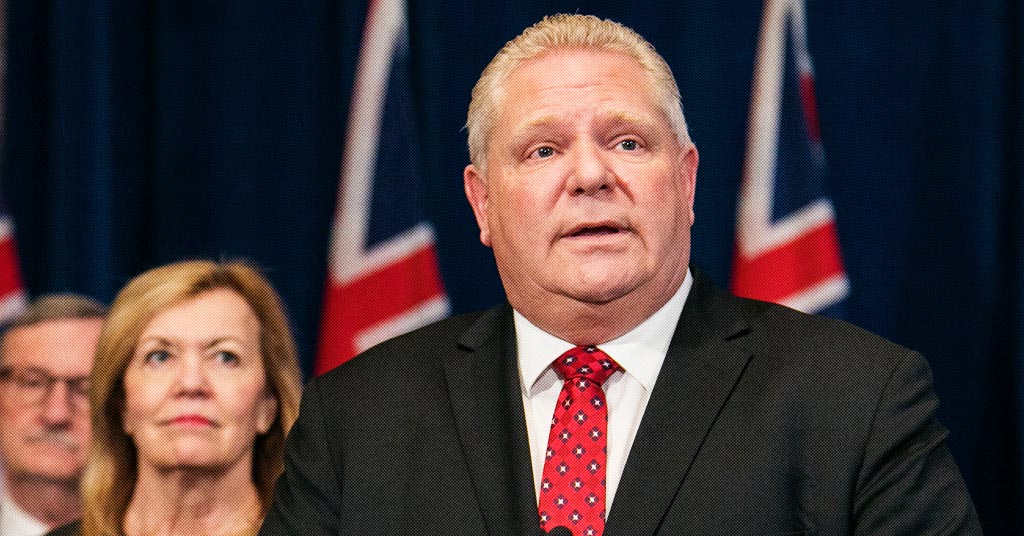 Doug Ford’s government’s recent use of emergency powers to violate the collective agreements of healthcare workers and contract out work is being described by experts as an unprecedented move that could compromise the quality of care in Ontario hospitals.

The order is subject to allowable extensions.

“When utilized by hospitals, these redeployment plans temporarily supersede the provisions of a collective agreement, including lay-off, seniority/service or bumping provisions.”

However, experts on labour relations in Ontario hospitals say the order is eyebrow raising, even in the middle of a public health emergency.

“This has never happened before,” said Arthur Kruger, a University of Toronto economics professor emeritus who previously served as a public sector arbitrator for Ontario’s hospitals.

“Everyone knows there is an emergency but those whose livelihood is affected must be heard from,” Kruger said.

“I am not aware of anything in the statutes governing labour relations in hospitals that would give such powers to the government.”

“By using volunteers and other non-medical staff on the frontlines, there is an increased risk that extends both to other staff and patients,” Stewart said.

Stewart said this could introduce further confusion into the health system at an already confusing time. She said farming out work to private contractors is not a substitute for permanent investments to boost capacity in hospitals and secure essential items and equipment.

“Personal protective equipment is not available for workers because the government refuses to issue system-wide directives to all health providers,” Stewart said. “Instead, the government has decided to issue an order that overrides a worker’s ability to utilize the protections contained in their collective agreement.”

The office of Ontario Health Minister Christine Elliott did not immediately respond to a request for comment from PressProgress.

Ontario has seen a 30-year decline in total hospital bed capacity from over 50,000 to around 30,000 amid sharp increases in demand for health services. Ontario also has the fewest registered nurses per capita of nearly any Canadian province.