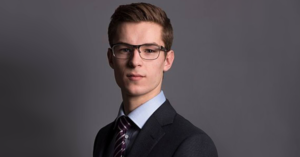 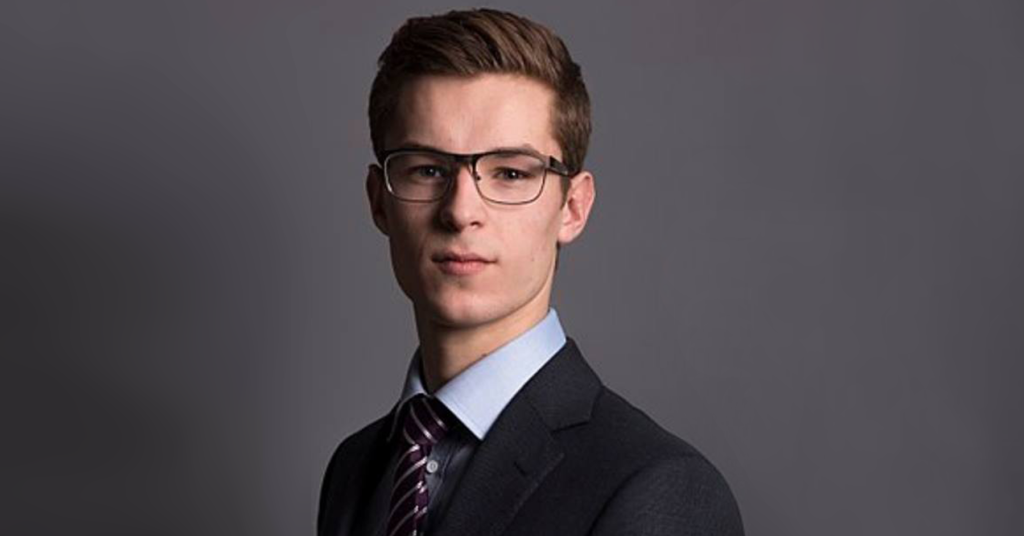 The event description on the Ottawa U club’s Facebook page describes Ooosterhoff as a “pro-life badass” and states:

“Calling all Gen Z (1997-2012) pro life people and activists! (Of course, everyone is welcome.) Next week on March 17th, at 7pm, MPP Sam Oosterhoff will be speaking about being a young pro-lifer in politics. Oosterhoff is a member of the Progressive Conservative Party of Ontario and was first elected at the age of 19 in a November 2016 byelection, and is the YOUNGEST Ontario MPP to ever be elected.” 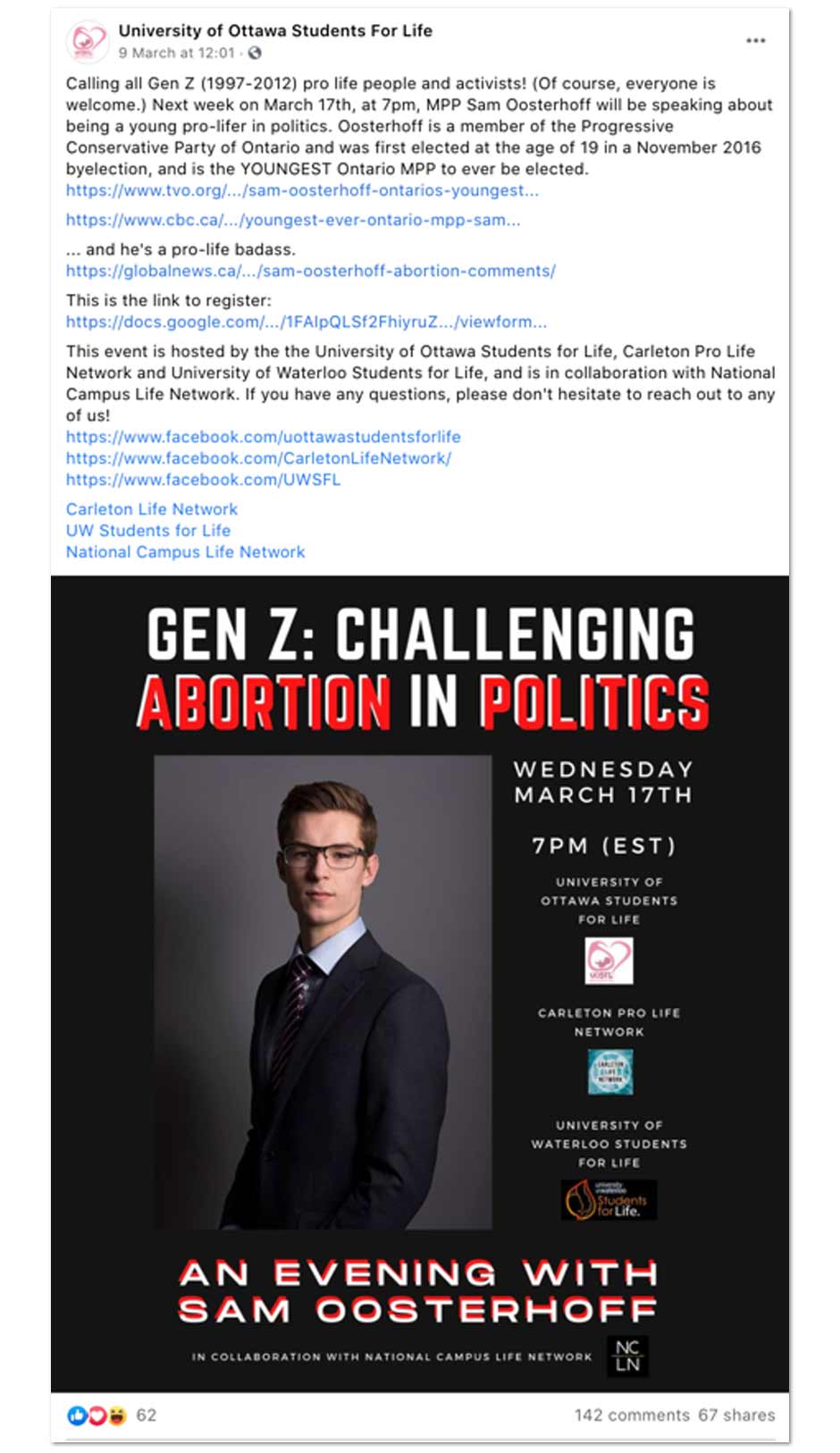 In a statement, Oosterhoff defended his participation in the event.

“I don’t think anyone is surprised to know that I am pro-life,” Oosterhoff told PressProgress.

“I have always been very clear where I stand when it comes to protecting the right to life.”

Oosterhoff secured his nomination as a PC candidate in 2016 with the support of social conservative groups. He quickly made headlines for his anti-abortion and anti-LGBT views.

In 2019, Oosterhoff promised an anti-abortion rally at Queen’s Park he would help “make abortion unthinkable in our lifetime.”

Doug Ford’s PCs quickly denied that would become government policy — despite the fact that Oosterhoff was joined by two other Tory MPPs — Will Bouma and Christina Mitas.

The Facebook description notes that the event is a joint effort of the three campus clubs and the “National Campus Life Network.”

The latter organization’s slogan states that it is committed to “creating an abortion free gen.” Its website explains further: “We cannot let the culture of death continue its grasp on our youth.”