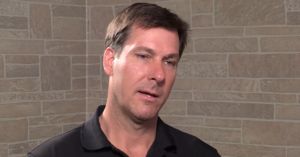 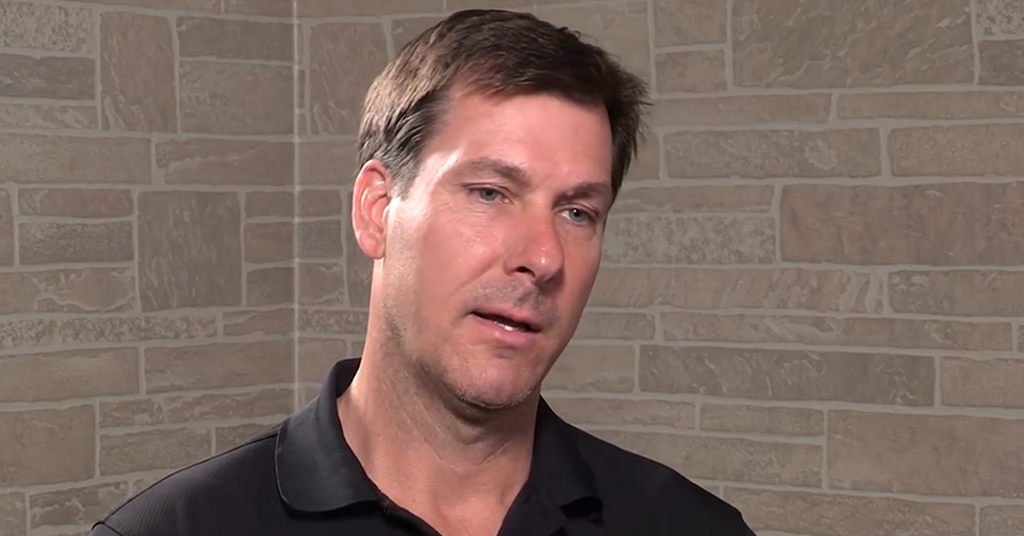 Does Troy Crowder seriously believe what he’s saying or is he simply grasping for straws to explain why so many voters don’t like Doug Ford?

In an interview this week with local news site Sudbury.com, the ex-NHL enforcer turned Ontario PC candidate offered an elaborate and at times incoherent theory for why his party is struggling in recent polls.

Asked “why the Tory campaign has gone a bit south” lately, Crowder suggested the real reason is because the media, which he claims takes its marching orders from Kathleen Wynne’s Liberals, has shifted its loyalties to Andrea Horwath’s NDP on Wynne’s orders.

“I’m pretty sure that after all the attempted payoffs and buying votes that the Wynne Liberals have tried and their numbers have not moved, I think that the media shift – because she has a pretty good relationship with the media – to push Andrea’s numbers and push Andrea forward.”

“The attempt to get the Wynne Liberals up didn’t move so I think this is just a secondary motion of trying to hold on to some kind of power,” Crowder added.

Crowder explained that the media is “pumping it up” for the NDP by “writing great stories about how great Andrea is.”

And how, exactly, did Crowder connect all the dots to expose this vast conspiracy? Here’s how the former North Bay Centennial put it in his own words: