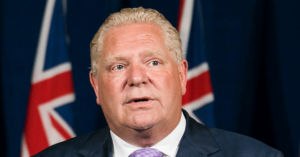 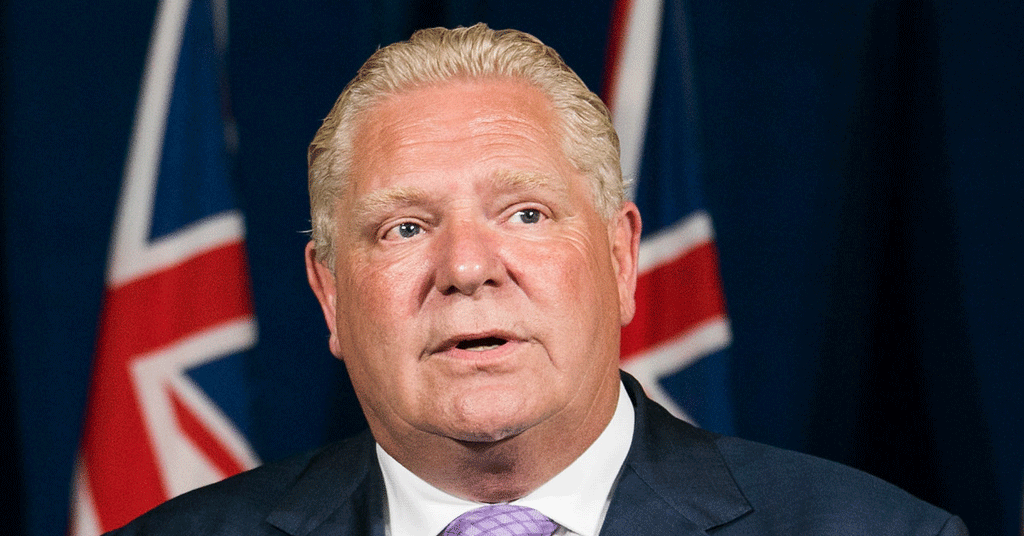 According to Ontario’s Financial Accountability Office, current spending plans from Doug Ford’s government will leave hospital beds in the province understaffed until 2026.

Ontario’s health care system has been in and out of crisis since the start of the pandemic, owing to years of funding cuts and wage freezes.

“In Intensive Care Units (ICUs) with significant, critically ill patients, 1:1 would be the norm. Now? 1:3 is not unheard of.”

But according to the FAO, the government’s current spending plans suggest the staffing crisis in Ontario hospitals will not end until at least 2026:

“There is no health care without the dedicated care from nurses and health care professionals. A bed is just a bed without the staffing and support to ensure the patient is receiving quality care,” Bernie Robinson, ONA’s Interim Provincial President told PressProgress.

Asked about the data, an FAO spokesperson said the study did not break down the new spending plans by types of healthcare workers and declined to comment further.