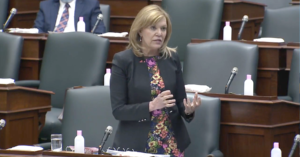 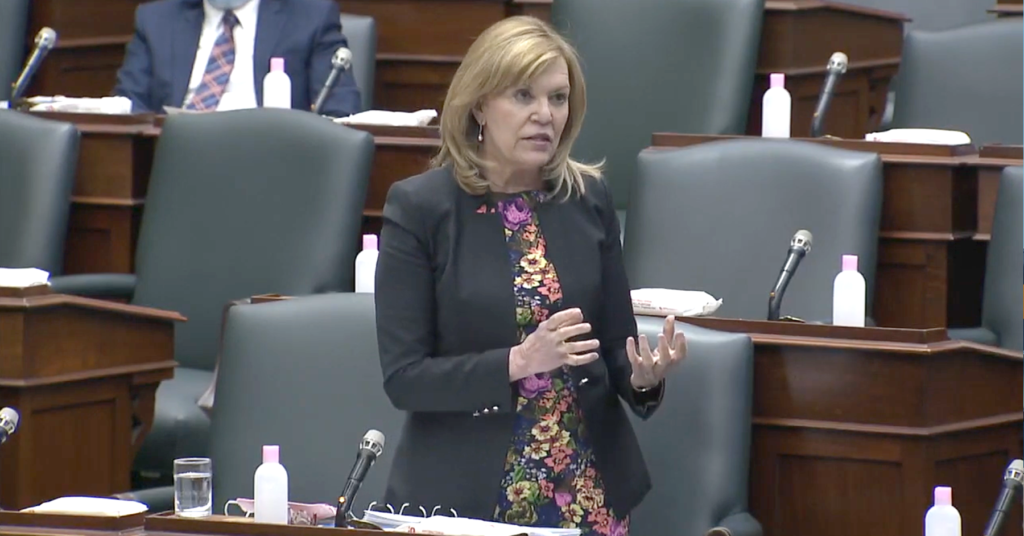 Ontario’s health minister is facing heavy criticism over an insensitive response to the death of a 13-year-old girl and insisting the hard-hit community of Brampton is receiving all the support it is “entitled” to.

Brampton, a city of 500,000 located at the centre of the Peel region, is currently seeing Ontario’s highest rates of COVID-19 by a wide margin straining the only hospital, Brampton Civic — a hospital Ontario Premier Doug Ford used to use in campaign advertisements as an example of “hallway healthcare.”

On Sunday, 13-year-old Emily Victoria Viegas, the daughter of a warehouse worker, lost her life to COVID-19 after being admitted to Brampton Civic.

Health experts and community groups say Brampton, which counts warehouses as a major employer, would not be experiencing such severe rates of infection if the province had prioritized vaccination sites and brought in paid sick days for the community’s largely racialized and working-class population.

Asked why Brampton has per capita the fewest pharmacies distributing vaccines and only one vaccination site located outside the city, Health Minister Christine Elliott denied Brampton is lacking resources, telling the Ontario Legislature that the community is getting all the support it’s “entitled” to.

“Brampton has been given significant assistance during the pandemic. There is no suggestion that they’re receiving any less support than they’re entitled to.”

Minister Elliott defends the government’s policies and essentially says enough has been done for Brampton throughout the pandemic. #onpoli

Elliott was then asked about the death of Emily Victoria Viegas, the 13-year-old girl whose tragic death was linked to an outbreak at a local warehouse.

In response to suggestions that Viegas’ death was preventable had Brampton had more resources to prevent outbreaks at local work sites, Elliott expressed her “condolences” before quickly turning back to the Ford government’s talking points:

“I’m sure all of us send our sincere condolences to her family. She was just starting out in her life. And, it is a tragic situation that she passed away. However, we all need to remember that we’re working as hard as we can to bring vaccinations to as many people as possible.”

Anytime you “However” the death of a 13-year-old girl you’re failing as a politician and leader. Anytime. No matter the party. https://t.co/wk4oDvJE4C

Gut-punch of a day. Hope Christine Elliott thinks about her “However….” moment for the rest of her life. Politics are politics. We all know it’s a game & some things have to be done/said – but one’s humanity & compassion defines a person. Or lack thereof. https://t.co/1BpqDKZTyB

CHRISTINE ELLIOTT: Skip I want to ADDRESS this issue.
[BAYLESS nods]
CHRISTINE: You KNOW I am sensitive to the preventable death of a 13 year old girl
BAYLESS: Absolutely
CHRISTINE: BUT! https://t.co/rjomqqek8u

On Monday, Ford’s government announced the Canadian military and Red Cross are being deployed to Ontario hospitals to help treat patients as the province’s healthcare system struggles to manage surging COVID-19 cases.