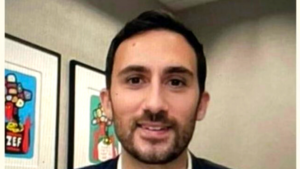 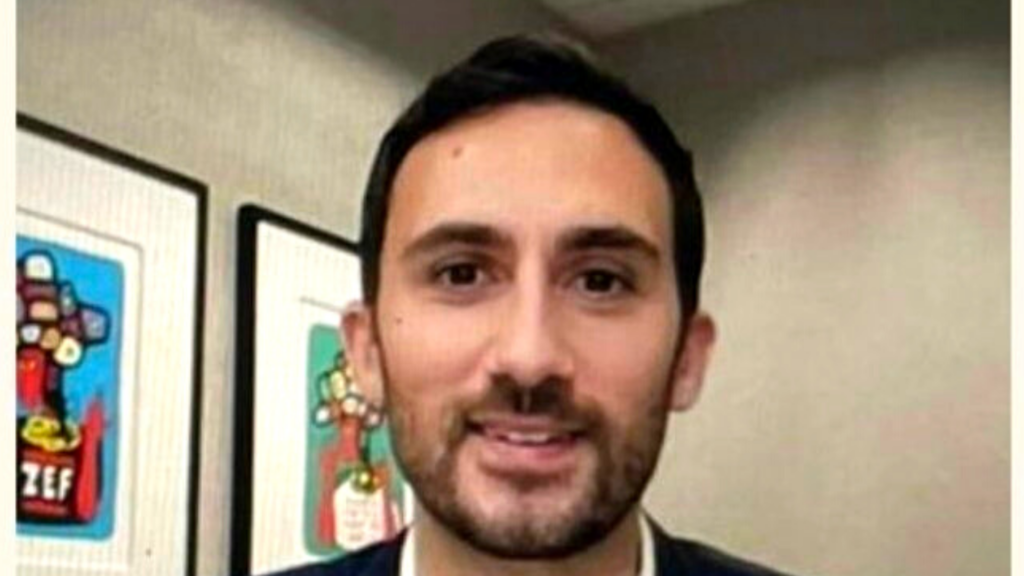 Ontario’s Education Minister posted a photo of himself discussing the need for “flexible childcare” with a right-wing religious lobby group that likens public childcare to “misogyny,” — claiming it is “coercing women into the workforce.”

Ontario is the only province that hasn’t yet negotiated a plan for $10 childcare with the federal government. According to the Prime Minister, no plan has been submitted.

Yet on December 14, Stephen Lecce, Doug Ford’s Education Minister, posted a photo of himself chatting with representatives of Cardus, a “faith-based think tank” that opposes public childcare and claims traditional marriage comes with “health benefits.”

According to Lecce, he met with Cardus to “discuss the imperative of advancing a flexible child care agreement that supports all families, respects parents’ choices, and delivers long-term affordability.”

Good recent dialogue with leaders from @cardusca to discuss the imperative of advancing a flexible child care agreement that supports all families, respects parents’ choices, and delivers long-term affordability. pic.twitter.com/wh4YDLIEPq

Pictured in the photo appears to be Cardus program director , Andrea Mrozek, who writes regularly for the think tank’s publication, Convivium.

The same day Lecce posted the photo, Mrozek penned an op-ed titled “Take your time, Ontario. The rest of Canada is already singing the child-care blues,” which argues:

“For Ontario, it will be particularly important to ensure all families benefit, including those who do not want licensed, not-for-profit centres. There are ways to ensure this happens, which include broadening the definition of child care to include anyone caring for a child, particularly parents, regardless of professional designation.”

“Cardus has long had really socially conservative views,” Ferns told PressProgress. “So, it is really troubling that that’s who our Minister of Education is talking to.”

As PressProgress noted previously, an earlier Cardus report — “The Daycare Lobby’s Misogyny” — argued public investments in childcare are a means of “coercing Canadian mothers into the workforce” to serve a “dystopian fantasy.”

Asked about its position on childcare, a spokesperson for Cardus told PressProgress:

“Cardus maintains that child care is the care of a child, no matter who provides that care. Families have diverse care needs and rely on a variety of forms of care to meet those needs. Public policy best serves families when it offers flexibility and is equitable for all families, regardless of the type of care they use.

“Cardus talks about ‘choice’ but it’s not really about choice” Ferns said. “It’s about a very socially conservative view of the role of women and the family. It’s really contrary to what we’ve been working towards for years.”

Ferns said it’s unsettling that Cardus met with a top cabinet member while so many of Ontario’s families are struggling to access childcare.

“The need for childcare in Ontario is huge. We have the highest fees in the country, the waitlists are huge and the pandemic has meant we’re facing a workforce crisis. Childcare facilities are having to close rooms and limit enrolment,” Ferns said. “Our provincial government has underinvested in childcare for years and, with pitifully low wages, people just cannot take it anymore.”

🚨There is so much going on, but Lecce is laser-focused on his prize: privatization, everywhere.

We know what this meeting means & we call on @JustinTrudeau to not cave. Lecce wants to break public ed via Charter &/or voucher models that will fund private “choice” with public 💰 https://t.co/CfFDlVfxTP