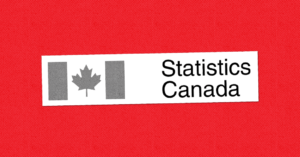 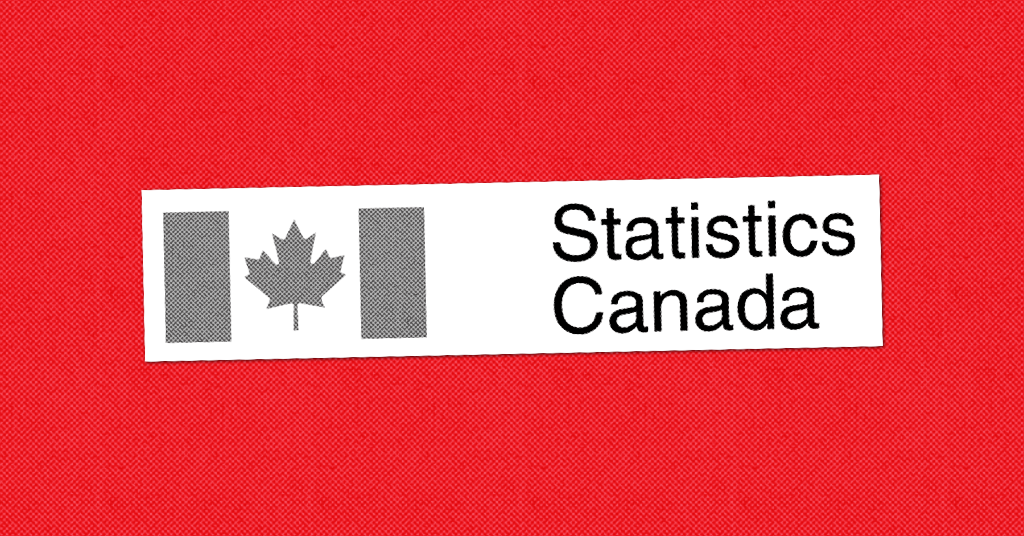 A disproportionate number of Indigenous respondents are struggling financially and say they lack trust in the federal government’s plans to reopen the economy during the coronavirus pandemic.

According to a new report released by Statistics Canada, over one-third (36%) of Indigenous respondents said the pandemic had a “strong or moderate” impact on their ability to pay for essentials, including rent, mortgage payments, utilities and groceries.

By contrast, only 25% of non-Indigenous respondents said the same.

According to the survey, 44% of Indigenous respondents who experienced hardship applied for federal income support, while 50% of non-Indigenous participants applied for support.

Other recent polling conducted by the Native Women’s Association of Canada found Indigenous women are facing greater financial difficulties (46%) because of the pandemic than other Canadians (34%), and that the financial impact of COVID-19 strongly correlated to rates of domestic violence against Indigenous women.

“What we’ve seen across the country is that the pandemic has just shone a spotlight on and made existing inequities amongst different populations that much more pronounced. And so, it’s not surprising going into the pandemic Indigenous peoples were, generally speaking, financially and socially disadvantaged, and that’s visibly grown because of the pandemic.”

Culbert added that the lower rate of Indigenous peoples applying for federal income supports, despite experiencing higher levels of hardship, is likely due to structural barriers and justified distrust in Canada’s colonial public institutions:

“Fundamentally, and justifiably, Indigenous people do not have a history of being able to trust governments or government officials or health authorities to actually have their best interests at heart. The residential school system, the 60s Scoop, those were government authorities and even health authorities at times deciding what was ‘best’ for an Indigenous person. There is a living history of betrayal by governments and health officials towards Canada’s Indigenous peoples, and we have to remember that, and that we can’t pretend that isn’t a reality for Indigenous peoples. There’s also hundreds of boil water advisories on First Nations reserves across the country, so it’s hard to believe the federal government has your best interests at heart when you don’t have clean drinking water.”

Statistics Canada’s latest study comes after a report in May warned Indigenous peoples living in urban areas could be hardest hit by the pandemic due to higher rates of poverty and food insecurity that predate the public health emergency.