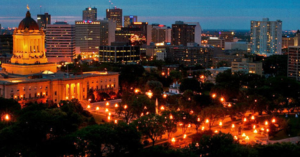 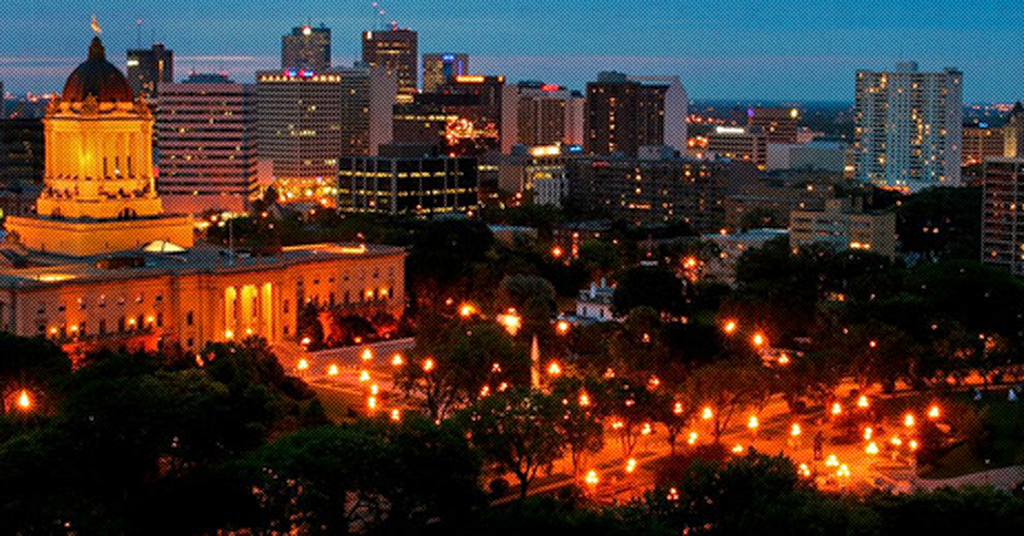 A new analysis from Statistics Canada is warning that Indigenous people living in urban areas could be harder hit during the coronavirus pandemic due to high rates of poverty and food insecurity that predate the public health emergency.

The analysis, which looks at 2016 census and 2017 Aboriginal Peoples Survey data, identifies vulnerabilities faced by Canada’s 970,000 off-reserve Indigenous peoples, as physical distancing measures are maintained to curb the spread of COVID-19.

Citing a recent statement from the United Nations, which warns Indigenous communities “experience a high degree of socio-economic marginalization and are at disproportionate risk in public health emergencies,” Statistics Canada’s analysts warn urban Indigenous populations could be “exposed to greater risk of negative socioeconomic consequences” as a result of efforts to contain COVID-19.

“For those already experiencing economic disadvantages, staying at home often means lost income for basic needs such as rent, transportation, and food. It may also limit children’s ability to undertake at-home learning if they do not have access to a computer or the internet.”

In 2016, about one-quarter of off-reserve Indigenous peoples in Canada lived in poverty. For children and youth, that figure climbs to 30%.

Poverty rates were particularly high in lone-parent families: 38% of Indigenous children and youth lived with a lone parent, and more than half lived in poverty.

By comparison, 13% of non-Indigenous peoples in urban areas lived in poverty.

Further, one-third of the urban Indigenous population lives in food insecure households. In particular, Statistics Canada notes women are at higher risk, with 41% of Indigenous women living food insecure compared to 34% of men.

“Households that were already experiencing food insecurity entering the COVID-19 pandemic may be particularly vulnerable to its economic consequences.”

The analysis also notes a key indicator of preparedness to cope with financial difficulties during the pandemic is the ability to cover unexpected expenses.

In 2017, 39% of Indigenous people in urban areas reported that they could not cover unexpected expenses of $500.

Last week, critics said the federal government’s plan to set aside $75 million to aid Indigenous people living off-reserve was “drop in the bucket.”