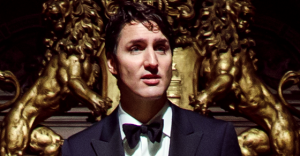 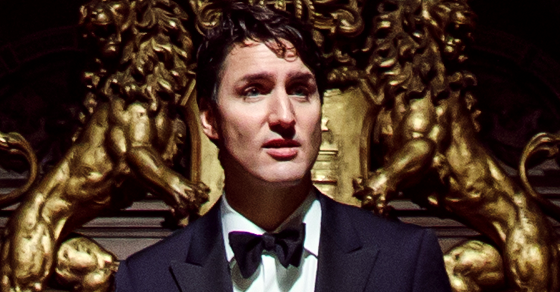 With a final tally of just over 130,000 signatures, the petition – which reportedly caused the House of Commons website to crash multiple times last month – calls on Trudeau to reverse his decision to break an explicit campaign promise that “the 2015 election be the last federal Canadian election under the first-past-the-post system”:

“We, the undersigned, supporters of electoral reform, call upon the Government of Canada to immediately declare its on-going commitment to ensuring the 2015 election be the last federal Canadian election under the first-past-the-post system.”

That was a promise Trudeau repeated many times before and after the last election:

By contrast, the 130,452 signatures collected by the petition is equal to a little over half the number of valid responses (243,057) collected by the Government of Canada’s MyDemocracy survey – promoted to every household in Canada at a cost of $2 million. “People are angry. They were told these Liberals were going to be different, that they would restore faith in our politics and our democracy … The Liberals have chosen cynicism over doing what is right, and they’ll have to answer to voters.”

The House of Commons passed a motion on online petitions put forward by NDP MP Kennedy Stewart in 2014, with support from both Conservatives and Liberals across the aisle – in fact, Trudeau was one of the MPs who voted in favour of online petitions.

As per the rules surrounding e-petitions, the government must now table a response to the petition within 45 days.