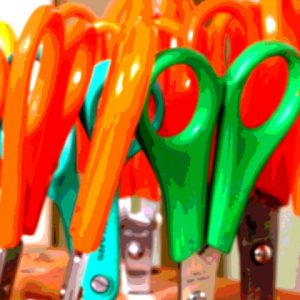 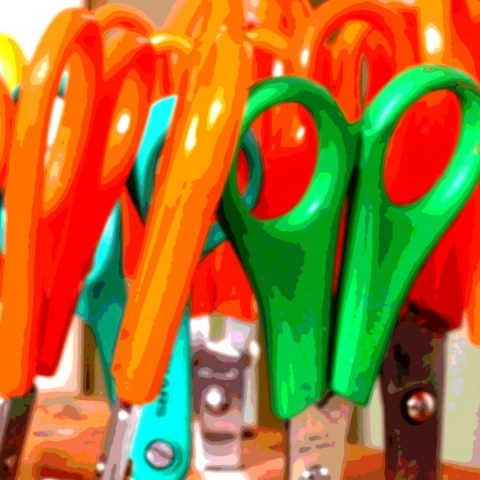 No joke: string of Tory cuts kick in on April 1

On Day 1 of the federal government’s fiscal year, here’s a sampling of Conservative cuts coming to Canada. Health care Tuesday marks the start of $36 billion in Conservative cuts to Canada’s health care system after the 10-year health accord expired on March 31. The $41 billion agreement with the provinces provided stable funding and […]

On Day 1 of the federal government’s fiscal year, here’s a sampling of Conservative cuts coming to Canada.

Tuesday marks the start of $36 billion in Conservative cuts to Canada’s health care system after the 10-year health accord expired on March 31. The $41 billion agreement with the provinces provided stable funding and set common goals for wait times, home care and prescription drugs.

Instead of negotiating a new accord, the Tories unilaterally established a new formula: a 6% annual increase until 2017, after which funding will be tied to economic growth.

By scaling back the growth in Canada Health Transfer payments, Jean-Denis Frechette, Canada’s Parliamentary Budget Officer, says the formula sets in motion the downloading of billions of dollars in health-care costs to provinces. Advocates of medicare say this sets the table for huge service cuts and a renewed push for privatization.

The revised formula now in effect also means the federal contribution for health will drop to 14.3% by 2037, according to estimates of the Canadian Institute of Actuaries and Society of Actuaries. To put this in perspective, when publicly funded health care was first introduced in the 1960s, Ottawa and the provinces shared the costs equally. By 2012, federal contributions had fallen to 21%. Now, they’re set to drop even more.

The Building Canada Plan expired on Monday, resulting in an 87% cut in federal infrastructure spending over the next two years. Last fiscal year, the fund had $1.65 billion available, but that drops to $210 million in 2014/15 and 2015/16.

And the new infrastructure fund, amounting for $14 billion over 10 years, has some unexpected strings attached. These new criteria, announced earlier this year, came as a surprise to the Federation of Canadian Municipalities, and “has prompted concerns that government would reduce access to some funds for local roads, as well as imposing new caps on the amount of the federal money… that could be used for each project,” Postmedia News reported.

As part of major restructuring at Canada Post that reduces services and raises prices, it now costs $1 to buy a single first-class stamp. If you buy stamps in bulk, it will cost 85 cents, a 35% jump from Monday. Until now, increases in the price of stamps were in lock-step with inflation rates.

The next step is the end of door-to-door mail delivery in cities across the country, affecting 5 million Canadians. After gutting services and hiking prices, is privatization next? That’s certainly what many are pushing.

Every year, departments and agencies lose billions of dollars allocated in the federal budget if the money goes unspent. The funding, announced with fanfare in the federal budget, is quietly returned to government coffers at the end of the fiscal year (March 31). The public won’t know the details of this year’s lapsed funding, but here’s a sampling from last year to give you a sense of the scale of what’s to come in lapsed funding: Aboriginal Affairs and Northern Development ($369.9 million), CIDA ($298.4 million), Veterans Affairs ($172.9 million), Environment Canada ($125.6 million), and the Canadian Food Inspection Agency ($34.3 million).

Photo: visulogik. Used under a Creative Commons BY 2.0 licence.