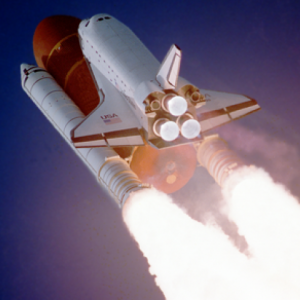 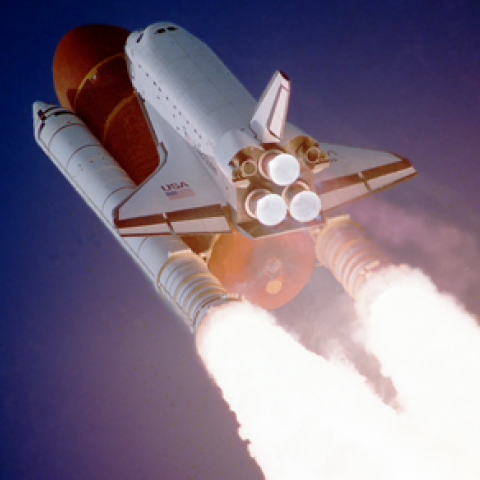 But what goes up, must come down — so here are six facts that bring the Fraser Institute back down to Earth on public sector pay:

1. Fraser Institute pads their numbers by tacking on every conceivable payment to public sector workers

At first glance, you might think Fraser Institute is talking about how much public sector workers earn in wages and salaries. Not so.

Instead, Fraser Institute “includes not just wages and salaries, but also pension contributions, extended health insurance, and other benefits,” as their own report states.

And what are those “overly generous” “other benefits” Fraser Institute glosses over? They include disability benefits, life insurance, dental plans, termination pay / post-employment benefits and compensated absences. Not exactly the perks of a decadent lifestyle.

2. Public sector wage increases are below inflation — and below the private sector

Ontario workers’ real wages have declined over recent years — with base wage increases actually falling 4% below inflation since 2009, according to Toby Sanger, an economist with the Canadian Union of Public Employees. 3. Employee compensation as a share of public spending has only risen 2%

According to United Steelworkers’ economist, Erin Weir, the Fraser Institute’s own numbers show Ontario employee compensation spending has been pretty stable as a share of provincial program spending since 2005 — only increasing from 50.5% to 52% over that period.

Courtesy of the Fraser Institute, the “shocking” trend looks like this:

The Fraser Institute’s data also shows that doctors have seen the greatest benefit from increased provincial compensation — not unionized public employees, according to Weir’s analysis.

Weir used the Fraser Institute‘s own figures to show that, when excluding doctors, Ontario’s employee compensation only rose from 40.6% to 40.8% as a portion of program spending between 2005 and 2014. And this is what doctor compensation looks like as a portion of all Ontario compensation — again, according to the Fraser Institute: 5. Ontario spends less on programming than almost any province in Canada

After Quebec, Ontario has the lowest level of per capita program spending in Canada, according to a 2015 RBC Economics report.