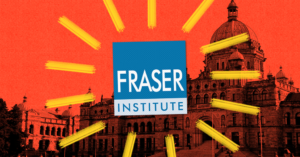 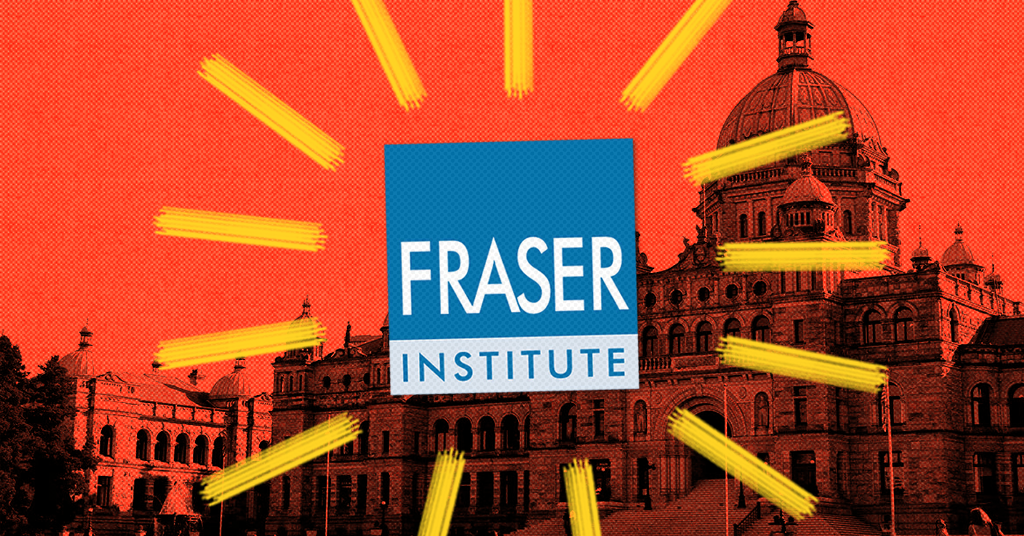 No, Fraser Institute: The ‘Average Family’ in BC Will Not Pay $1,000 More Per Year in Taxes

The Fraser Institute strikes again – this time, sending out press releases that don’t reflect the findings of their own report on British Columbia’s tax code.

The right-wing think tank issued an alarming press release this week declaring that “BC government tax changes will cost (the) average family nearly $1,000 per year.”

Although the Fraser Institute’s research consistently fails to stand up to basic fact-checks, some of BC’s biggest media outlets like Global News and The Province passed along the right-wing think tank’s dubious findings without a critical lens.

A closer look reveals the Fraser Institute’s claim that the “average” BC family will pay $1,000 more in taxes is not only wrong – their own report says otherwise.

For one thing, the report suggests “the average family’s tax bill will increase by a total of $959, not including tax increases on residential properties.” 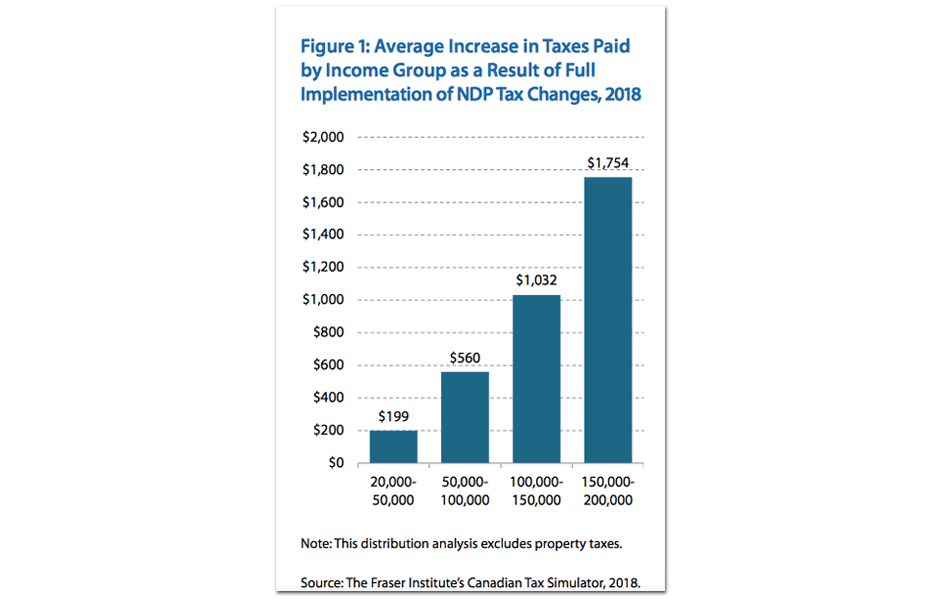 For the so-called “average family” to be taxed at around $1,000 per year it would need to be earning more than $100,000 per year – a whopping 20% higher than the actual median household income, according to the most recently available data.

The Fraser Institute’s report imagines all taxes – including taxes on businesses and employers – as part of the tax bill of an “average family.”

In addition to counting a tax on luxury cars valued at over $125,000 and a tax on real estate worth over $3 million on the tax bill of the “average family,” the right-wing think tank also quietly includes corporate income taxes and other taxes paid for by employers.

Or take the Employer Health Tax as another example– that’s a tax introduced by the BC government  to eliminate Medical Service Premiums. The Fraser Institute shifts the entire cost of that tax onto the bill of the “average family” without factoring in the $1,800 per year which most families in BC will save as a result of cutting the old Medical Service Premiums.

Most staggering of all, the report’s summary claims that the BC government’s tax changes have led to “increases in personal income taxes.”

However, the report’s own data tells a very different story: 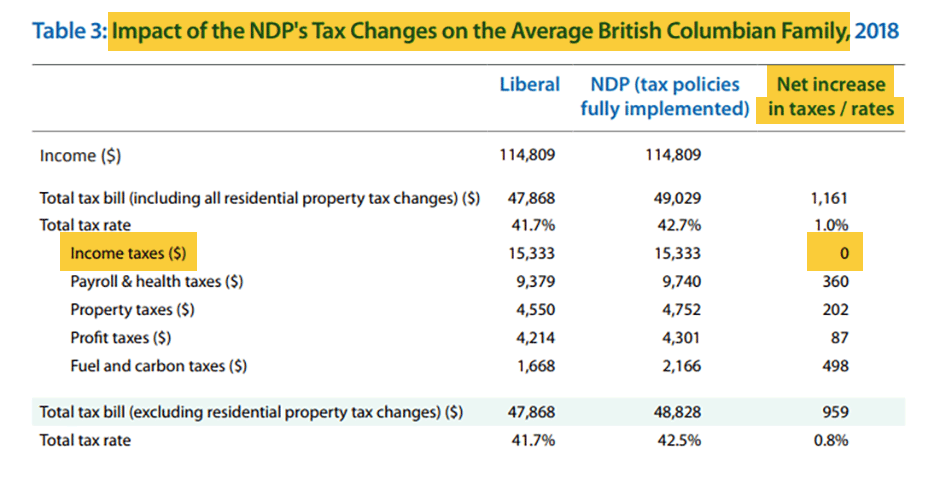 So, for “average families,” or those earning just above $81,000 per year (based on the most recent data available for median family incomes in BC), all of the supposed “tax increases” come from indirect sources – the “$1,000 per year” figure is based on nothing more than the Fraser Institute’s fuzzy math and dubious assumptions.