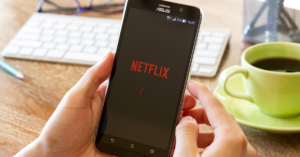 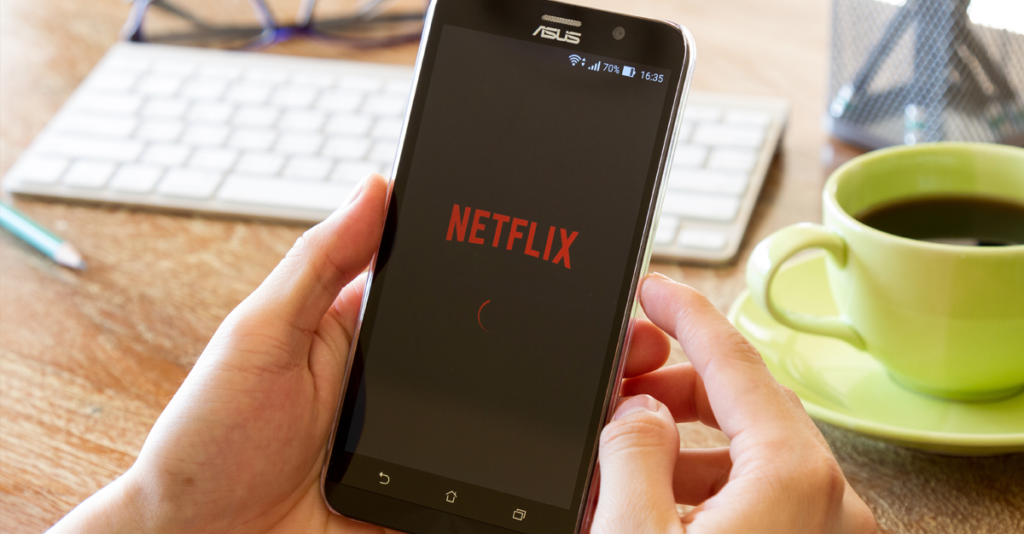 Let's take a look at what the online video streaming giant isn't telling Canadians about its taxes.

Netflix is lumping criticism about the company’s use of offshore tax avoidance strategies in with “conspiracy theories.”

The company launched an aggressive public relations campaign Tuesday aimed at containing fallout from a deal between the Government of Canada and the online video streaming service that would see Netflix pour $500 million over five years into producing Canadian content.

Except when she unveiled the deal to the Economic Club of Canada, Heritage Minister Melanie Joly also announced the government would back away from tweaking tax rules to cover companies like Netflix, leading some observers, like the Toronto Star’s editorial board calling it a “great deal for Netflix”:

“It’s an excellent deal for Netflix itself. For one thing, it removes any possibility that Ottawa might slap a tax on the giant streaming service…”

The Globe and Mail also observed it was a “very sweet deal” for Netflix:

“It would be jejune to think this deal is anything but highly advantageous for Netflix, a company that pays no taxes in Canada, has no offices or staff here and merely hires a Toronto PR company to issue press releases on its behalf.”

Yet in a statement published Monday, Netflix’s Director of Global Public Policy attempted to “set the record straight” on criticism the company is receiving “special treatment” or otherwise cut a deal on taxes.

“Since the announcement we’ve seen lots of excitement, questions and even some conspiracy theories about our investment,” the statement says, before discussing a new price increase and addressing criticism about Netflix’s tax practices.

But if they’re trying to “set the record straight,” Netflix may have left out a few key pieces of context:

Netflix generates over half-a-billion dollars in Canadian sales, but pays no sales taxes in Canada.

Based on 2016 estimates, it’s believed Netflix had approximately 5 million subscribers and generated over half-a-billion dollars in sales last year in Canada alone – but that could be a low-ball estimate since Netflix doesn’t provide a country-by-country breakdown of revenue or subscribers and the company flatly declined to disclose that data to Canadian regulators in 2014.

The CCPA estimates Canada could be losing out on up to $90 million in sales tax each year.

Although Netflix points out “foreign online services like Netflix aren’t required to collect and remit sales tax,” the deal does give the company a clear advantage over Canadian-based companies that have a physical presence and create jobs in Canada.

Netflix pays no tax on profits earned in Canada either.

Although Netflix is already competing with Canada’s major media providers, they pay no taxes on profits earned in Canada, giving them yet another unfair advantage.

The CCPA points out that because Canada’s corporate tax rules are “based on whether a company has some form of permanent establishment in Canada,” in many cases “foreign-owned” digital service firms “do not pay income taxes in Canada”:

“This creates an uneven playing field that benefits very large foreign-owned companies like Netflix and Google while depriving the government of valuable tax revenues.”

Advocacy groups like Canadians for Tax Fairness propose tax rules based rooted in “old fashioned thinking” need to be reformed to deal with challenges from the “new economy” and ensure profits earned in Canada are taxed in Canada too.

Netflix is registered in the Netherlands. Here’s why that’s significant.

That’s true. But although the main Netflix campus is headquartered in Los Gatos, California, they also have an international subsidiary registered in the Netherlands, a jurisdiction called one of the “biggest channels for corporate tax avoidance.”

University of Amsterdam researchers describe the country as a “conduit tax haven”  – looking at data from 98 million corporations,  one-quarter of offshore investments from tax havens flowed through shell companies located in the Netherlands, more offshore money than anywhere else in the world. Until 2015, Netflix had a subsidiary registered in the tiny nation of Luxembourg. It was later revealed that subsidiary was used to book revenues from 4.5 million UK Netflix subscribers where the company paid only £573,396 in taxes.

According to the CCPA, Netflix left Luxembourg after the European Union cracked down on the use of tax loopholes by tech companies like Amazon, Google and Netflix based in Luxembourg and “Netflix moved to Amsterdam where it can get other income tax advantages.”

The CCPA also note that it’s “well documented how digital service firms engage in aggressive tax avoidance to avoid remitting even legitimate income taxes to government” – and although it’s distorting markets and hollowing out government revenues, for the most part, it’s also perfectly legal.

Then, like now, Netflix stressed they are “fully compliant with all applicable rules”.

Last month, the European Commission announced it’s looking to address “the distortions created by the low taxes paid by digital businesses” in Europe, singling out Netflix and other tech companies by name.