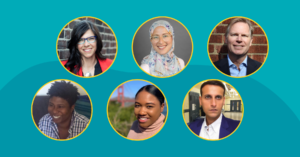 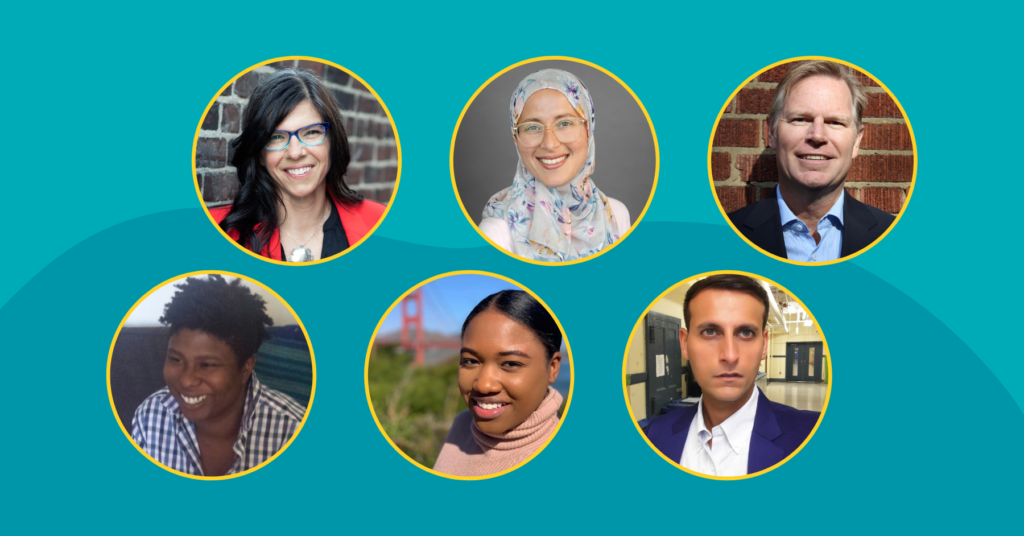 Explanatory journalism is an emerging genre of journalism focused on answering the important “how” and “why” questions that aren’t usually spelled out for readers in traditional reporting. It’s also distinct from opinion writing, which tends to express strong points-of-view or offer subjective “hot takes.”

Our six columnists will rely on a mix of real-world experience and knowledge to unpack important issues starting this month:

Andrea Reimer will be writing about Power & Democracy

Andrea Reimer served three terms as a Vancouver City Councillor and currently teaches about power and policy at the University of British Columbia’s School of Public Policy and Global Affairs.

Amira Eglhawaby will be writing about Human rights & Inclusion

Amira Elghawaby is a journalist and human rights advocate who currently works in Canada’s labour movement.

Elghawaby is a contributing columnist for the Toronto Star and a founding board member of the Canadian Anti-Hate Network.

Liz Walker will be writing about Work & Rights

As a community facilitator, Walker is grateful for all of the diverse opportunities to build and organize with communities.

Shanice Regis-Wilkins will be writing about Work & Rights

Regis-Wilkins has previously written for the magazine Our Times.

Tom Parkins will be writing about Politics & Strategy

Tom Parkin is a national political commentator with a bluntly social democratic point of view. Parking doesn’t write about politics as a game — he has been on the front lines of change-making and writes with a purpose that reflects it.

Parkin is an experienced columnist with bylines in the Toronto Star, Postmedia, Maclean’s, iPolitics, The Tyee, HuffPost Canada and more.

Zaid Noorsumar will be writing about Health & Profits

Zaid Noorsumar works as a communications professional and journalist to advance the public interest.

Noorsmumar has contributed to CBC News, Rank and File, Vice as well as other Canadian and Pakistani media outlets. His reporting has investigated labour issues across multiple sectors, with a recent focus on healthcare.

All six columnists will be joining us to celebrate the launch of the new explanatory columnist section at PressProgress’ live Zoom event on February 24 at 5:00 PM EST.

To RSVP please click this link or sign up using the registration form below to join the live launch event: